ALBUQUERQUE, N.M. — The Bernalillo County Sheriff’s Office revealed Saturday that they are investigating the two deaths in the North Valley as a murder-suicide.

One of the two victims is Diane Albert, a Los Ranchos Municipal Court Judge, who officials say was shot and killed by her husband, 63-year-old Eric Pinkerton. Pinkerton fatally shot her and several animals inside their home near the 800 block of Ranchitos Road, before killing himself.

BCSO deputies say they were tipped off by a family friend who received a troubling message from Pinkerton.

On Saturday, we reached out to the Los Ranchos mayor who says the village is sending its thoughts and prayers to the family.

BCSO deputies have not said what may have led to the killing. 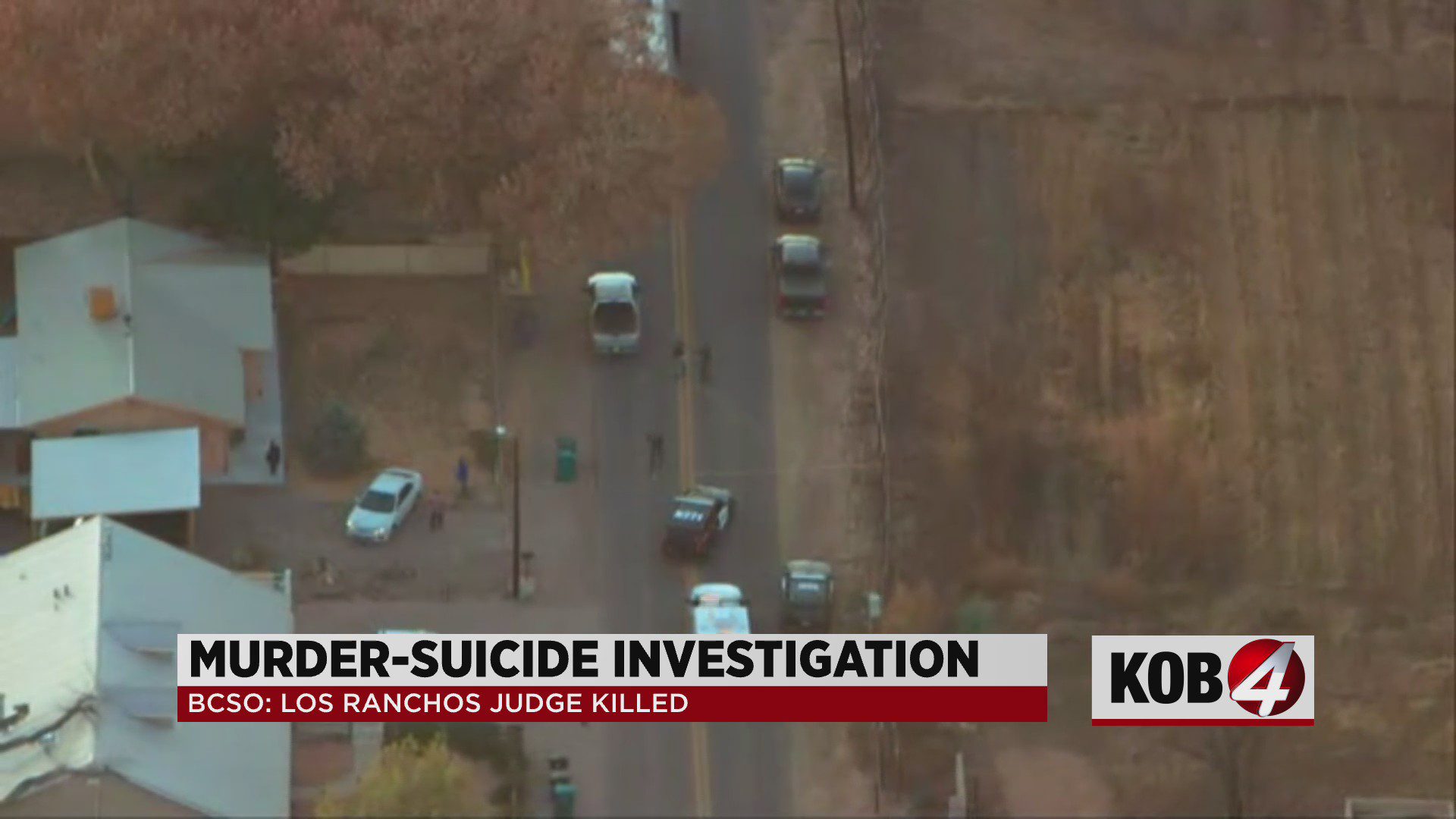