ALBUQUERQUE, N.M. — Bernalillo County deputies were searching for a suspect accused of a stabbing near the bosque. As of 8 p.m. Friday, authorities say the suspect is in custody and has been detained for questioning.

Deputies responded around 7:30 a.m. Friday to an open space area near Woodward Road and 2nd Street, where they saw a black man wearing gray sweatpants, no shirt and red shoes. The man then reportedly fled on a scooter.

A woman was found with a stab wound and taken to the hospital. Her condition is unknown.

Shortly after the stabbing, a fire started nearby. According to BCSO, witnesses described the suspect who lit the fire as the same suspect from the stabbing.

BCSO believes the incident was a random act of violence by the suspect. 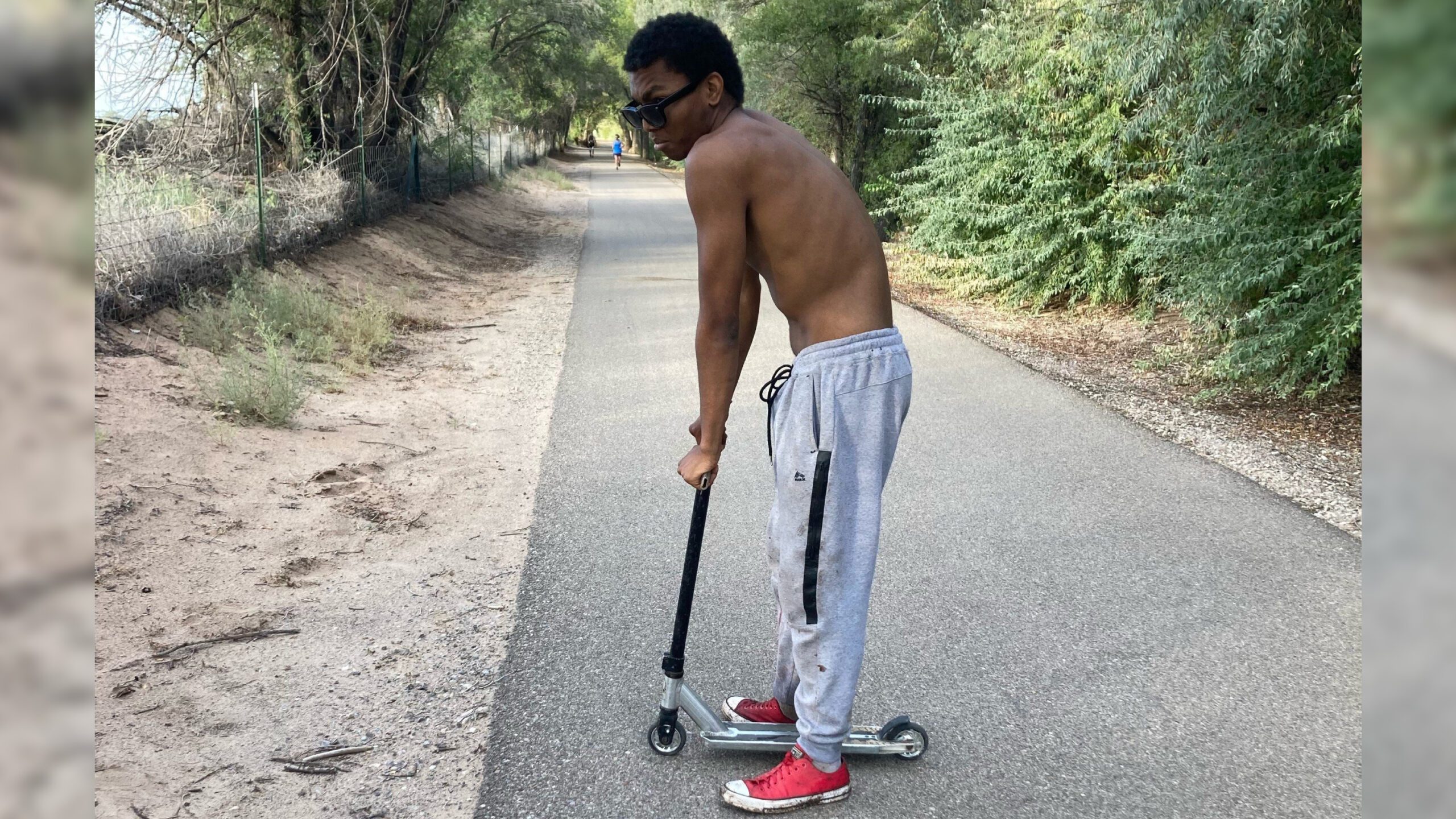