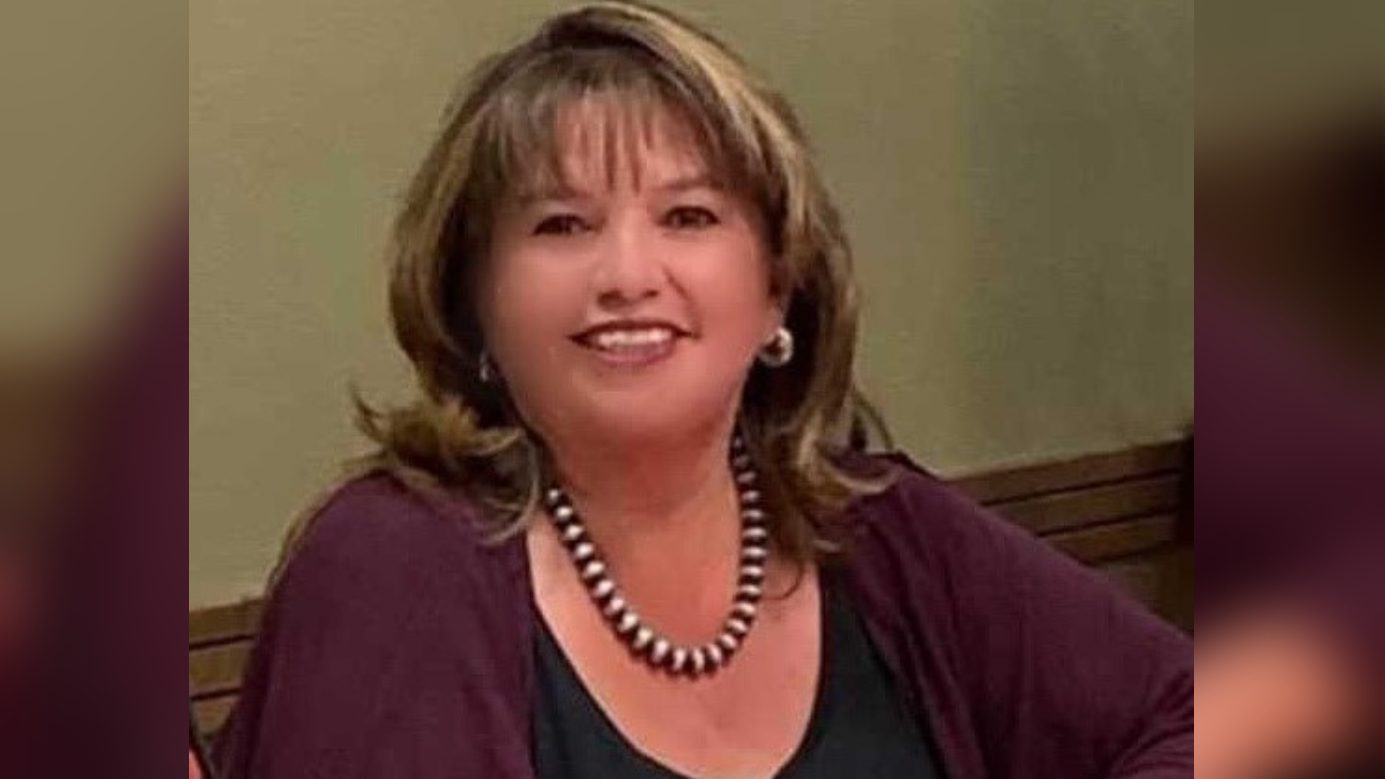 Noblin posted about Padilla’s death, expressing the gratitude and respect that he saw that also prompted him to pick her for his city council spot after he was elected mayor in November 2021.

Before becoming a city councilor, the City of Belen says Padilla worked for the city for 25 years in a variety of roles, including with the public library, police dispatch, the city’s finance & administration department and with Belen Municipal Court as a court administrator and alternate judge. In 2009, she was even named New Mexico Court Clerk of the Year.

Padilla also volunteered with Belen Fire and Rescue, Relay for Life and Our Lady of Belen Catholic Church.

She leaves behind two daughters and a granddaughter, the city says. She was 53 years old.