The ordinance, sponsored by commissioner Steven Michael Quezada, makes it illegal to street or drag race, perform “exhibition driving” such as fishtailing, or any performance where a vehicle loses traction, and spectating at such races on any road or highway in the unincorporated areas of the county – outside the Albuquerque city limits.

“All across the county, you can hear the engines rev and the tires squeal at all hours of the night,” District 2 Commissioner Steven Michael Quezada said.  “Unfortunately, people who gather to watch these races are also becoming victims and have been hit by racing cars.  We need to stop it all!”

Previously the county’s racing ordinance called for the forfeiture of a participant’s vehicle.  State law preempted the county ordinance and made the ordinance unenforceable.

Violation and conviction of this new ordinance is punishable by a maximum fee of $300, up to 90 days in jail, or both. 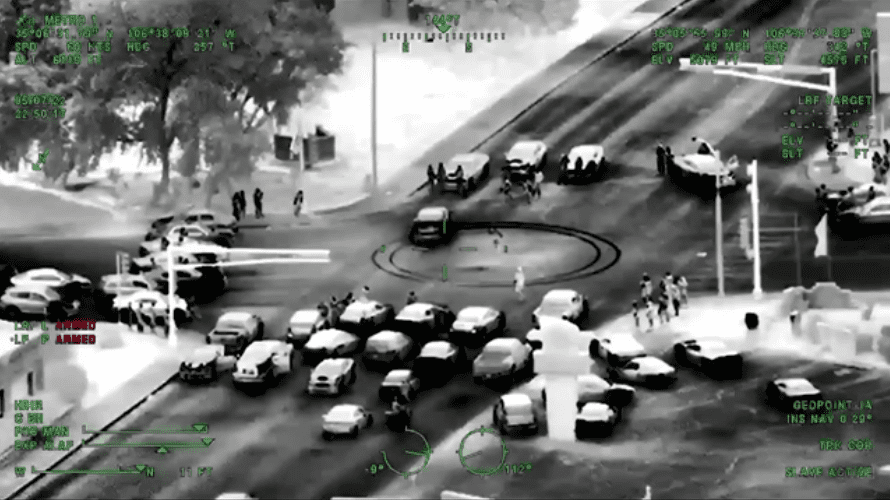 The ordinance passed on a 4-0 vote.  Commissioner Charlene Pyskoty was excused.

The ordinance will take effect 30 days after approval.