This year, the Lobos are starting to see a surge in ticket sales ahead of their season opener against Maine this Saturday.

As ticket sales are being resurrected, in order to truly fill more seats, Coach Gonzales believes it starts with the students.

“If we can create an environment with the student body, then that stuff becomes contagious for our entire student body,” Gonzales said. 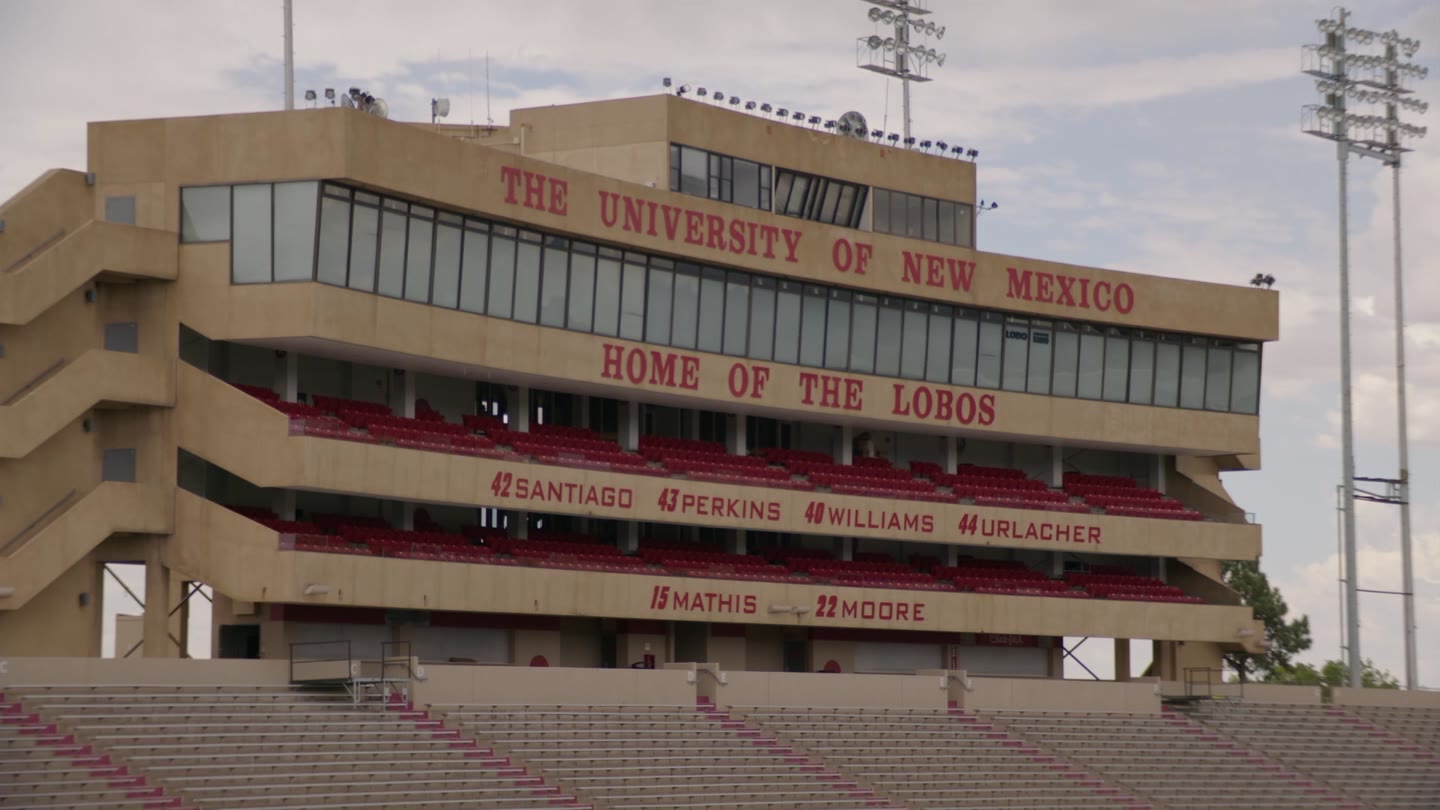 While students can help spread the fan culture, winning games is just as important for attracting more fans.

“Now winning, obviously creates the buzz and environment and gets more people to come,” Gonzales said.

UNM’s Athletic Department has similar thoughts when it comes to growing a new fan culture.

“If our football team can play well and if we can show them a good time, the fans a good time while they’re here, we hope they come back and that the attendance will grow,” David Williams, DeputyAhletic Director said.

The Lobos’ season begins with a three-game home stand, and if the team can start off the season strong, Coach Gonzales expects fans to start filling up the stands.

For Gonzales, this will be the first year without COVID restrictions having a major impact on his athletes, which allows the potential for larger attendance rates this season.