ALBUQUERQUE, N.M. – A train ride home for a group of Boy Scouts ended in a terrifying twist. The Boy Scouts were traveling home from New Mexico on the Amtrak train that detailed in Missouri Monday.

On Tuesday, investigators revealed a fourth person has died after the crash, making it the deadliest Amtrak derailment in seven years. But that number could’ve been higher if it wasn’t for the quick thinking of those scouts on board.

Both troops are from Appleton, Wisconsin. They were taking the train home after spending a week at the Philmont Scout Ranch in northeast New Mexico.

Scout leaders say they hiked dozens of miles through the rugged back-country, putting their wilderness skills to the test. But little did they know how much their first aid training would come in handy.

“I think it’s just kind of instinct for all of us because the first thing that came to my mind was just making sure that everything was okay.” 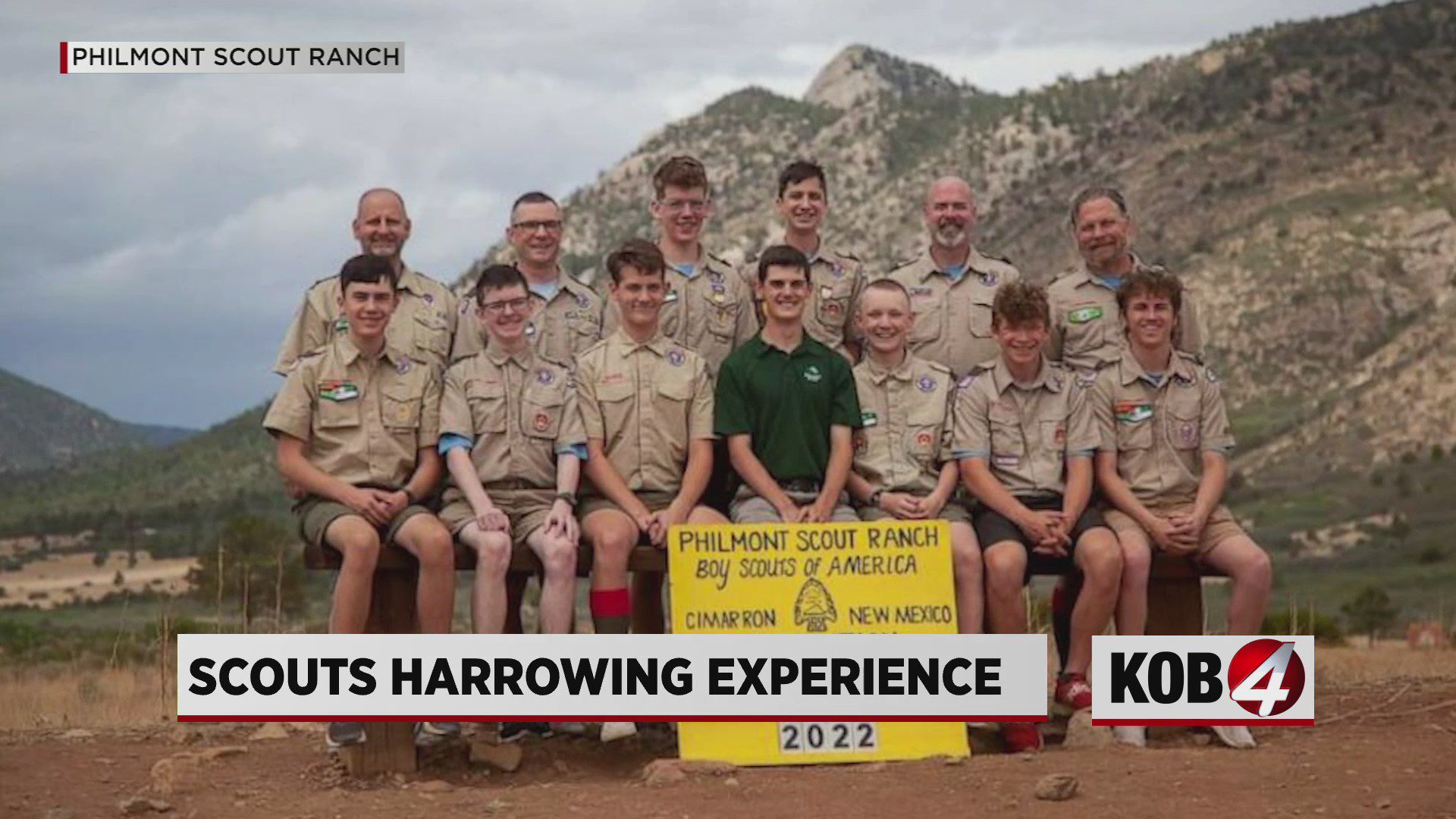 A true act of heroism from a group of boys not even old enough to vote.

“Some of the scouts were on top of the train pulling out, some of us were underneath helping to boost people out.”

Scout leaders say the boys jumped into action almost immediately after the crash, busting out windows to help passengers escape the train — which was now on its side.

“At least for the first like five seconds like just kind of surreal, but I kind of accepted like, ‘Okay, this is happening, let’s just make sure everyone’s alright.’ Because I know like I personally wasn’t very injured. So I know I can use that. Like I don’t need to take care of myself, so I’m just gonna start helping as many other people as I possibly can.”

A few older scouts with first-aid training went back to help folks who were injured, including the driver of the dump truck the train collided with. Some scouts didn’t even know they still had those skills.

“I just knew what to do, like all these years of their badges and stuff and just never think you’re gonna use it. Like, I can’t remember off the top my head and this happens and just like boom, I just remembered.”

Incredibly none of the scouts were seriously injured in the crash, only cuts and bruises.

Troop leaders say despite the treacherous experience, they’re not even mad at Amtrak.

“We have absolutely no complaints about our train ride out.  And, you know, I think it’s just it’s human error,” they said.

Philmont Scout Ranch says it requires at least two members of each troop to be certified in wilderness first aid and CPR.

And while the scout leader wasn’t surprised they jumped into action, they say the boys’ actions after the crash perfectly exemplify the scout oath.