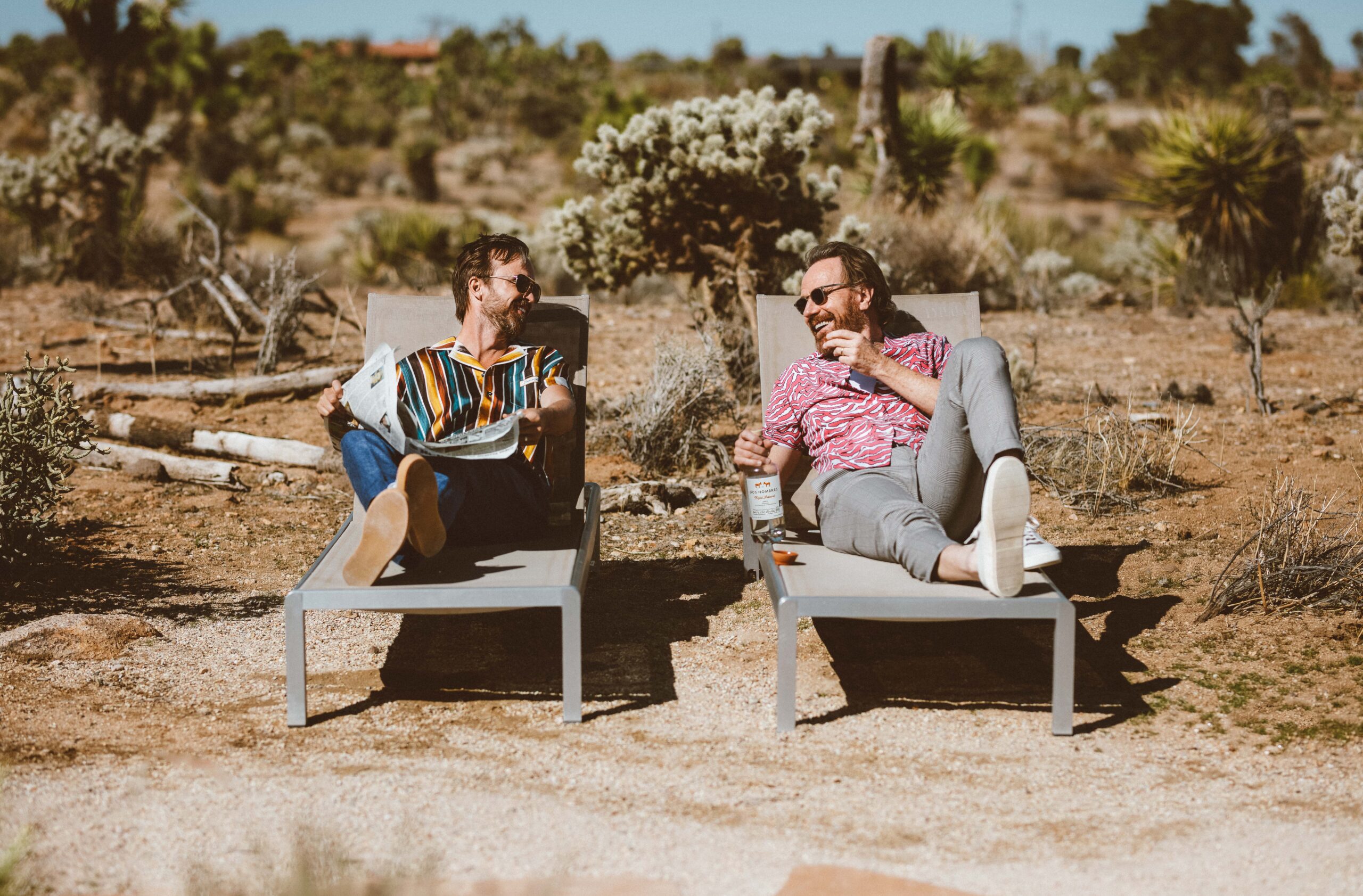 Cranston and Paul are scheduled to throw out the ceremonial first pitch and sing “Take Me Out to the Ball Game,” in addition to hosting a silent auction that night.

The auction will feature items from the stars’ collections, with proceeds going toward New Mexico Veterans Integration Centers and Children’s Cancer Fund of New Mexico. It starts at 5:30 p.m. and goes through the fifth inning. Winners are invited to attend a private photo op with Cranston and Paul.

The Isotopes’ Green Chile Cheeseburgers Night starts cooking up at 5:30 p.m. on July 30, when gates open ahead of the 6:35 p.m. game against the Las Vegas Aviators. A fireworks show will follow the game.