ALBUQUERQUE, N.M. – Police say another Muslim man was shot and killed overnight, and APD believes his murder is connected to three other homicides since November.

In light of all these killings, KOB 4 reached out to the Council on American Islamic Relations to get some insight on how these killings are being responded to by the Muslim community at large.

“We have never seen something like this-something so systematic-something happening over a long period of time, targeting multiple people with a killer who is still at large,” said Mitchell.

After hearing of another murder Saturday, CAIR is upping their original reward to $10,000 for information. 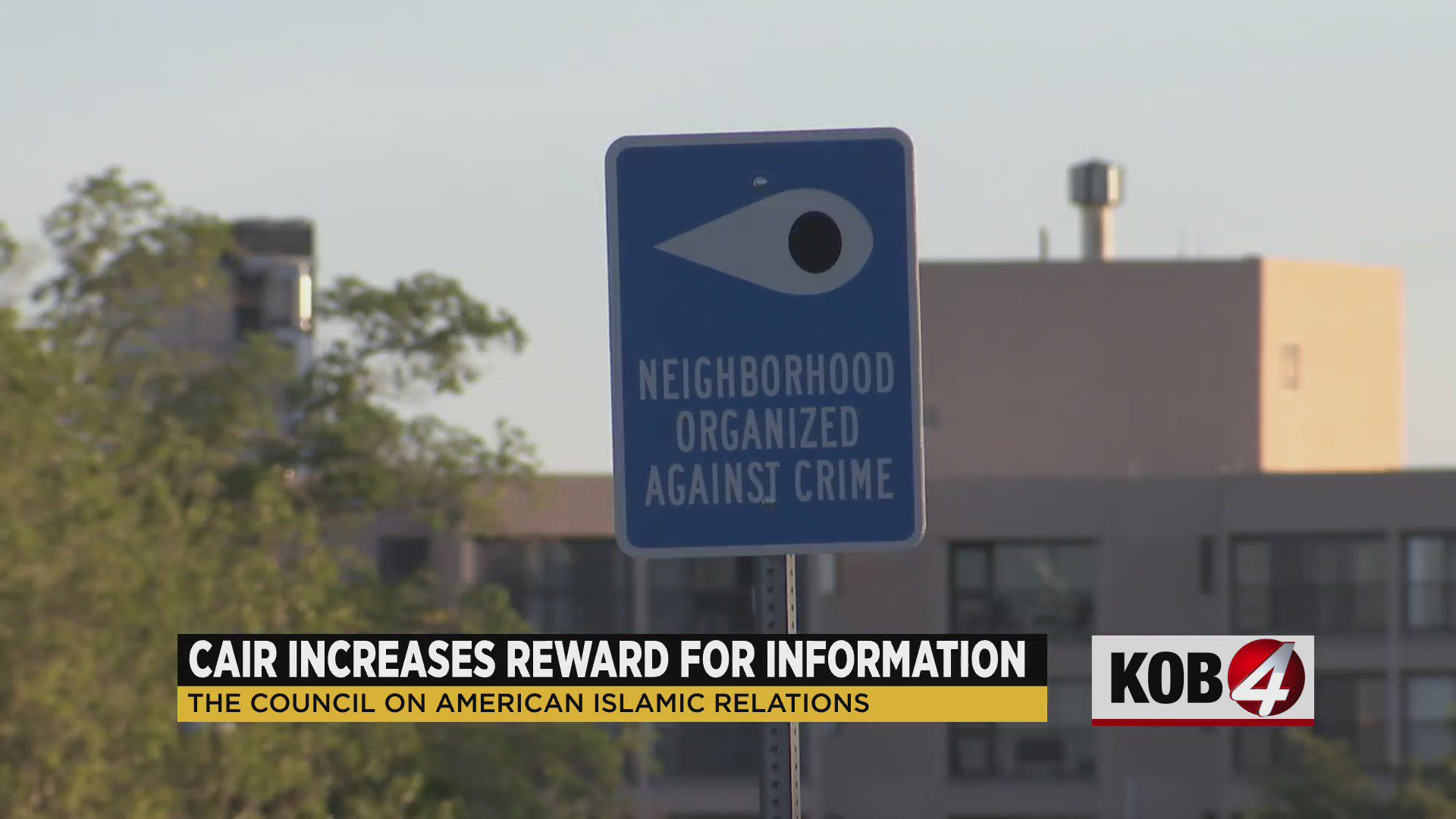 “We encourage anyone with information to contact local or federal law enforcement, this violence must be stopped. Now, this is absolutely insane. It’s absolutely unacceptable and it must end right away,” Mitchell said.

Mitchell says he was saddened, but not surprised by news of these killings. Fear of Islamic people has been an issue for decades all over the country, and he believes the way to fight it is on a personal level.

“So, if you want to help, the best thing to do is go and build those bridges, build those ties, learn more about your neighbors, reach out to your local mosque and start a friendship,” said Mitchell.

CAIR also has a message for New Mexicans in the Islamic community.

“Be vigilant, be safe, increase and enhance your security, but again, don’t stop living your lives as American Muslims, practicing Islam in this country. You’ve got the right to do so and no one can stop us from doing that God willing,” Mitchell said.