Police say the driver drove a woman home to the Arioso Apartments on Montgomery Boulevard. He helped her get the laundry out of his car, and she started to walk inside. That’s when police say 23-year-old Adrian Garcia pulled a gun on the driver, beat him with it, and tried to carjack him. When the woman yelled at Garcia to stop, police say he shot at her.

“It’s kinda little disturbing to actually have that happen,” said a woman who lives in the complex, who did not want to share her name.

She wasn’t shocked to hear about the crime.

“Not very surprising with all the stuff that we’ve had happening here,” she said. “We’ve got a bunch of homeless people that have been staying around here doing drugs in the buildings and just not very great.” 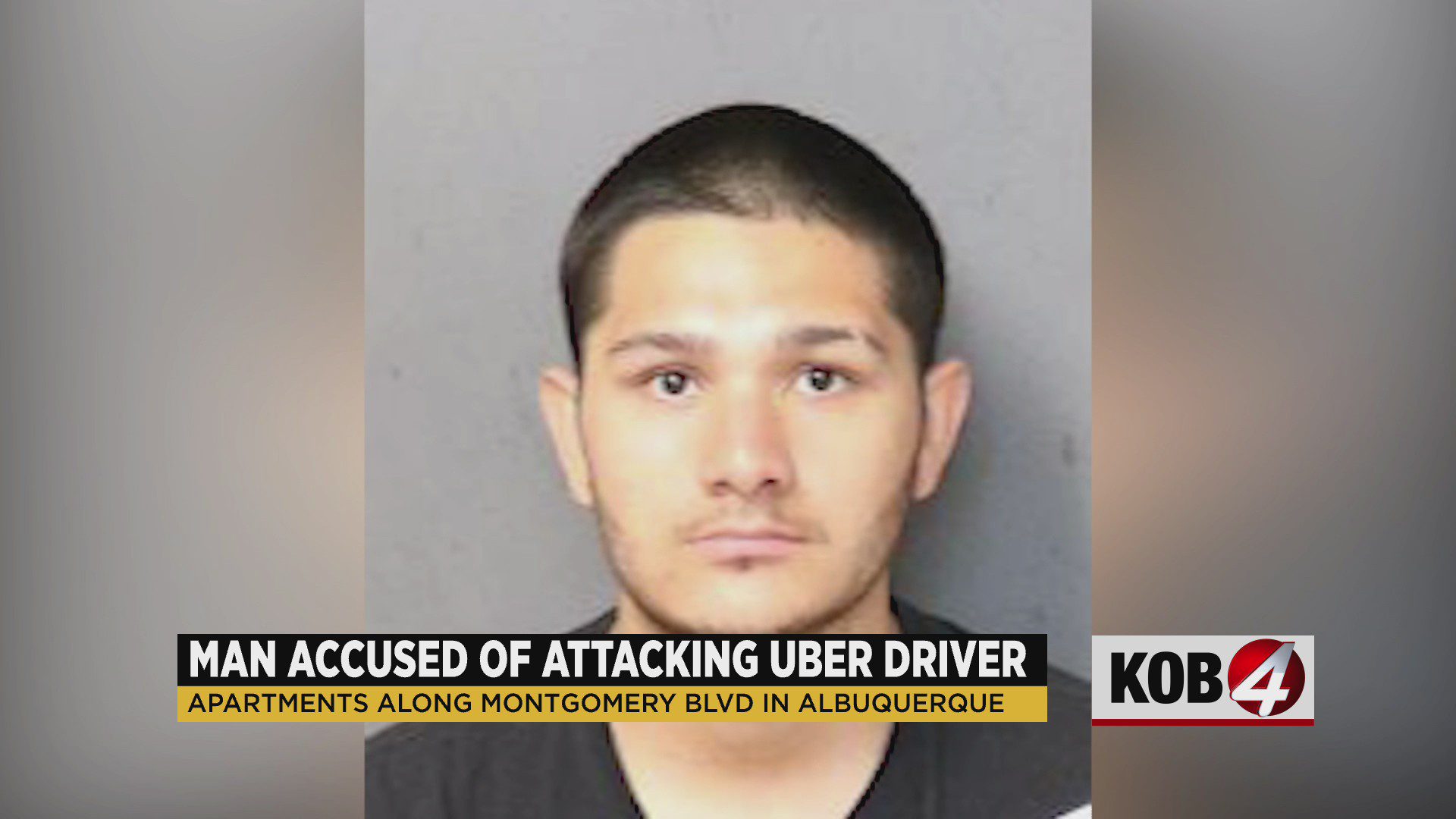 Police found Garcia in the nearby TJ Maxx parking lot about 15 minutes later. He did not appear in metro court Monday. His case is going right to district court, for a pretrial detention hearing this week.

The motion references just part of the 23-year-old’s criminal past, where he led police on a chase in a stolen vehicle in 2018 and stabbed two Family Dollar employees during a robbery in 2019.