Amid many troubling trends of new tactics from cartels in Mexico, there’s a new layer to the deception. DEA agents are seeing more kids taking fentanyl.

“They were poisoned and they were deceived,” Briano said. “That raises a question for parents. They need to have open and honest conversations with their kids.”

The DEA said cartels are now advertising to kids directly on their phones.

“Now they do it through social media, through e-commerce platforms, through cash apps. So it’s very easy,” he said. 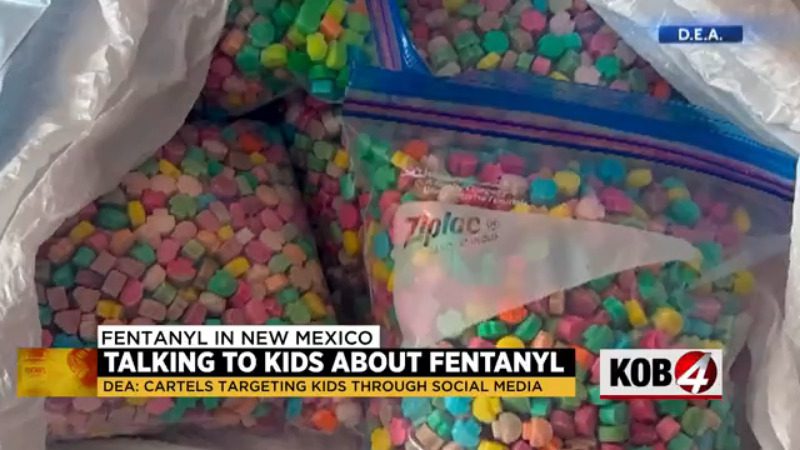 And even if a child or teenager knows what they’re taking, they may not be aware of the risks.

“A kid who may not inject themselves with heroin or do a line of cocaine, doesn’t see a danger in taking a fake pill.”

Education is critical, and the DEA has online resources to help.

“I would love to get this message in every school in our country,” Briano said. “This is killing our kids.”

The feds have posted educational materials for kids and its One Pill Can Kill campaign on the DEA website.

“Is it an easy conversation? No. But it could save your loved one’s life,” Briano said.