ALBUQUERQUE, N.M. — Jawid Yaqubi is responsible for the latest of about 70 GPS ankle monitor violations in Bernalillo County so far this year. But his case is unique, because District Attorney Raúl Torrez says Yaqubi never even put it on.

“They transported him from the detention center, and instead of making sure he went to pretrial services he just got off the bus and walked away,” Torrez said. “And not surprisingly, ended up right back at the home.”

Torrez said Yaqubi went right back to his family’s southeast Albuquerque apartment – the same place where his aggravated assault charge stemmed from in March.

According to the criminal complaint, Yaqubi pulled a gun on his mom and sister, shot at his sister, and shot out the window of the apartment.

The district attorney’s office filed for pretrial detention, but it was denied on July 8. Yaqubi waited in jail for about two weeks for a GPS monitor to become available, but never went inside pretrial services to get it. 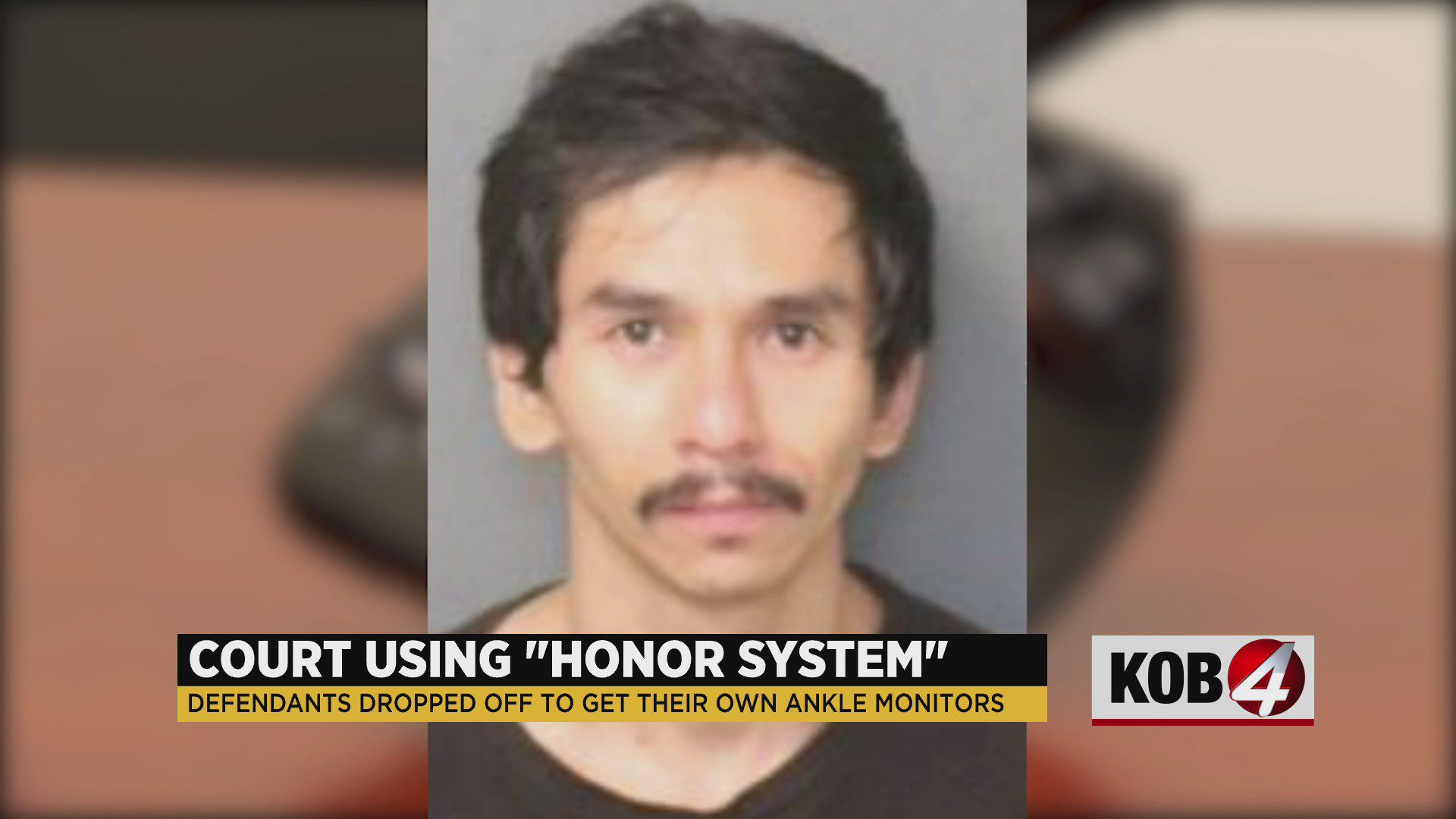 When he showed up at his family’s apartment, his sister called her victim advocate, who called 911. The operator ended up on the line with Yaqubi for several minutes.

“I told them already I cannot go anywhere else,” Yaqubi explained on the call. “If you want to keep me in jail, keep me in jail then, because I’m not gonna stay on the streets.”

He asked where his gun was several times, and when he could get it back, even though his conditions of release say he can’t have a gun or contact with his family.

“What’s going on with my gun, why you guys take it? I just need my gun,” he said to the operator. “I’m not that crazy, but I want my gun back!”

Torrez expanded on some of the red flags this case has raised.

“Literally there’s a waiting list for GPS monitors,” said Torrez. “This case just shines unfortunately a light on the work that needs to be done to make sure the system is properly resourced, we have GPS monitors and if the courts are going to disagree with our recommendation of detention, there’s more done to assure that violent offenders aren’t released back into the community.”

The Administrative Office of the Courts confirms Bernalillo County district court has 130 ankle monitors, and as of today, 126 of them are on defendants.

“Unfortunately this is something that’s going to continue to be an issue that the courts and the legislature are going to have to look at,” said Torrez. “This is the type of defendant I believe should remain behind bars because I don’t think GPS is an adequate remedy to make sure this person complies with conditions and stays away from victims and witnesses.”

Yaqubi is scheduled to be back in court early next week for a judge to reconsider his conditions of release.