LAS VEGAS, N.M. – There are some big concerns for the small-town community of Las Vegas beyond the burn scars. An organization that currently shelters animals in the area is packing up, and the city is set to take over.

But just days before it officially changes hands, there’s a lot of work that hasn’t been done.

For nearly 10 years, the Animal Welfare Coalition of Northeastern New Mexican has cared for some of the community’s most vulnerable furry friends.

“We took in more than an average of 100 animals a month, last year for example. 90% of them we have no idea whose animals they are,” said Marshall Poole, board chair of the Animal Welfare Coalition of Northeastern New Mexico.

Poole says all of that work will come to an end at the end of this month for one reason. 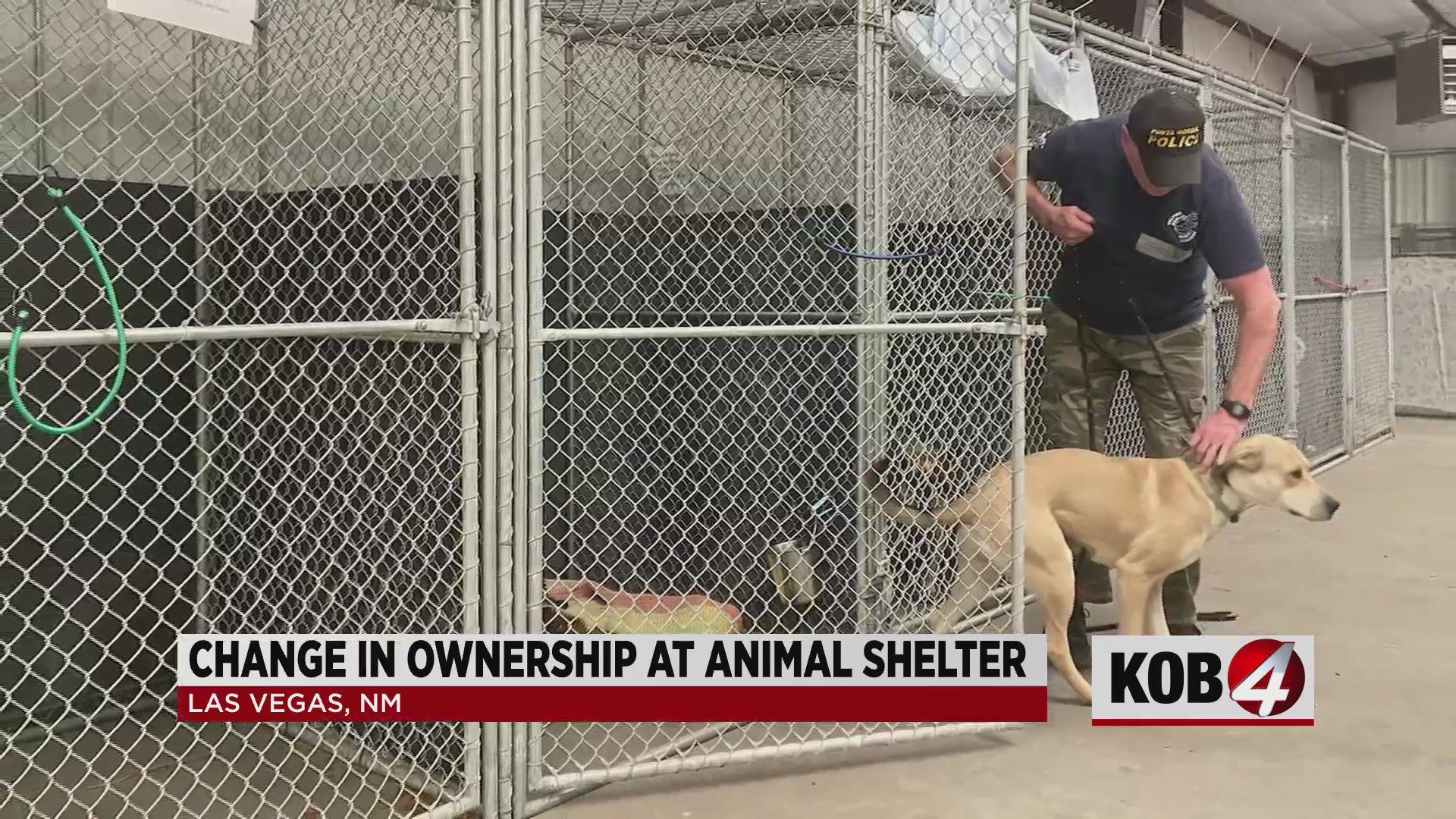 “One of the things they want to control is what dogs are euthanized and when. They also said shelter operating costs, instead of the small price they’ve been paying us, the operating cost shall be the sole responsibility of the offerer. That is the one with the one making the proposal,” Poole said.

Their contract is up. Last month, the City of Las Vegas issued a new RFP. He says one impossible for any reputable organization to bid for, no one did.

“We worked on creating this RFP based on several models throughout the state,” said Las Vegas Mayor Louie Trujillo.

The request for proposal says the city would have control over shelter stays and euthanasia, while the service provider covered all shelter costs and building rent.

Over the phone, Trujillo says contributions from the city were negotiable. Now, the city will take over on July 1 with help from the county.

But could there be a gap in services as it related to shelter beds for pets?

“Absolutely, we want to make sure that we are housing the animals in a very humane way. That everything is functioning, that we are meeting all the requirements,” said Trujillo.

He says they are getting an inspection on the facility and still need to hire employees. Right now, the city has two animal control officers and they have postings for three additional positions.

While they search, certify and train, many advocates worry about the many animals who may find themselves in a dangerous situation without the help they will need.

The Animal Welfare Coalition of Northeastern New Mexico will stay in the community to provide spay and neutering services.