ROSWELL N.M- Becoming a certified law enforcement officer in New Mexico or anywhere else for that matter is not easy.

Adam Rhodes, a sergeant with the Roswell Police Department, attended the police academy in Santa Fe and remembers just how intense it could be.

“We’re waking up at five o’clock in the morning every morning and they would get you up yelling and screaming at you and you’re going out for a four or five-mile run,” he said.

Rhodes did not start his law enforcement career in Roswell but said if the city had a satellite police academy, he might have come to Roswell a lot sooner.

“If there was a satellite academy here, it is something I would have looked it,” he said. 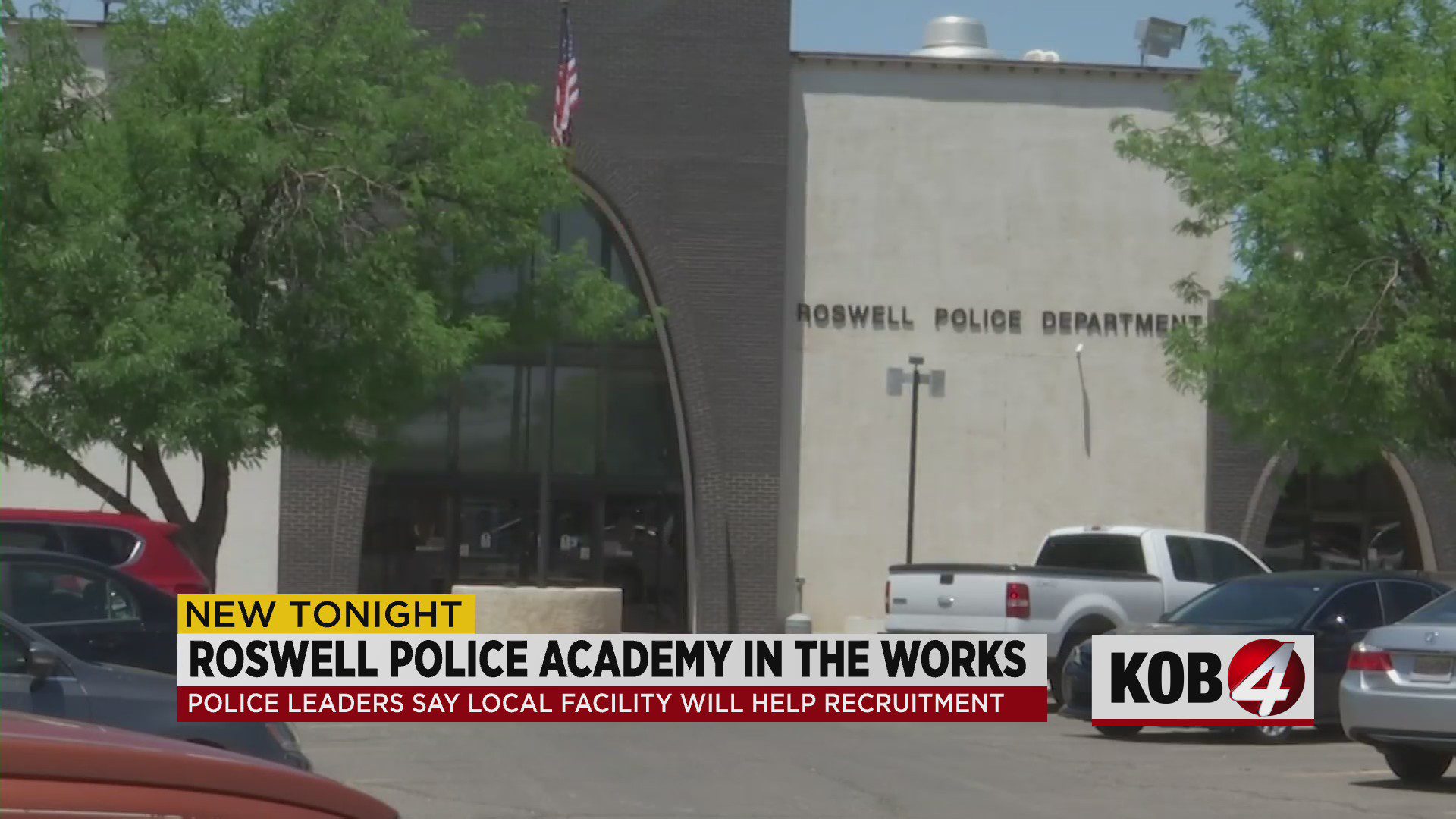 Phil Smith, the chief of the Roswell Police Department, wants to establish a police academy right in the city to give recruits the proper training. He says the New Mexico Law Enforcement Academy Board was receptive to the idea last week when he presented it to the members in Santa Fe.

For a time Roswell did have a police academy until it closed in the 1980s. Smith argues that reviving it will save the department money and get recruits better acquainted with the community.

“It will be beneficial to our recruits, and our recruiting efforts and to sustain our agency if we have the recruit academy here in Roswell,” he said.

New Mexico currently has nine satellite academies, all are far from Roswell. The one in Santa Fe is four hours away while the one in Hobbs is two hours away, and requires traveling along a heavily trafficked two–lane highway, presenting not only an inconvenience but also a potential danger.

“The officers here are taking down at least 10 heavy-duty calls a day. So they’re busy on a 10-hour shift,” he said.

Launching a satellite academy would require money, facilities and training personnel, along with keeping up department accreditations and passing a state-conducted audit. Smith said the support and resources exist locally to make it happen.

He says that he is in talks with Eastern New Mexico University-Roswell for a partnership, where the academy could use some campus classrooms. And there are other entities also interested in helping.

“We have a virtual range, we have a couple options as far as track for driving. We have access to firearms ranges, there are several different locations,” he said.

Last year, Smith brought the idea before the city council to gauge their interest. They passed a resolution 10-0 backing the proposal.

It is not known when or if the Law Enforcement Academy Board will approve re-establishing a Roswell academy. But Smith said he wants to get the process going as soon as possible.

“The sooner we can get it up and going, the better as far as I am concerned,” he said.