ALBUQUERQUE, N.M. — There are no easy fixes for some of Albuquerque’s most pressing issues – like homelessness, mental health services, and school safety – but there are some ways the city, county, and even Albuquerque Public Schools are working together to try to prove some real power in numbers.

Leaders from all three agencies met Thursday night for updates on several solutions in the works.

It started with an update on the county’s CARE campus inside the Department of Behavioral Health Services. They treat people with substance abuse and misuse issues, and provide other services.

They’re opening a new “peer living room” next month where people can drop in and get services in a non-clinical setting. They’re also planning a groundbreaking for the Crisis Triage center – that’s coming online with the help of UNM Hospital in the next two years.

“This allows us to really fill gaps in the community that we’ve seen for many many years,” said Margarita Chavez Sanchez, a Bernalillo County representative. “We’ve worked really hard in the BHI and the BHI team has worked really hard for many years to build support systems in the community and now this crisis center is gonna help us fill that major gap along that continuum.” 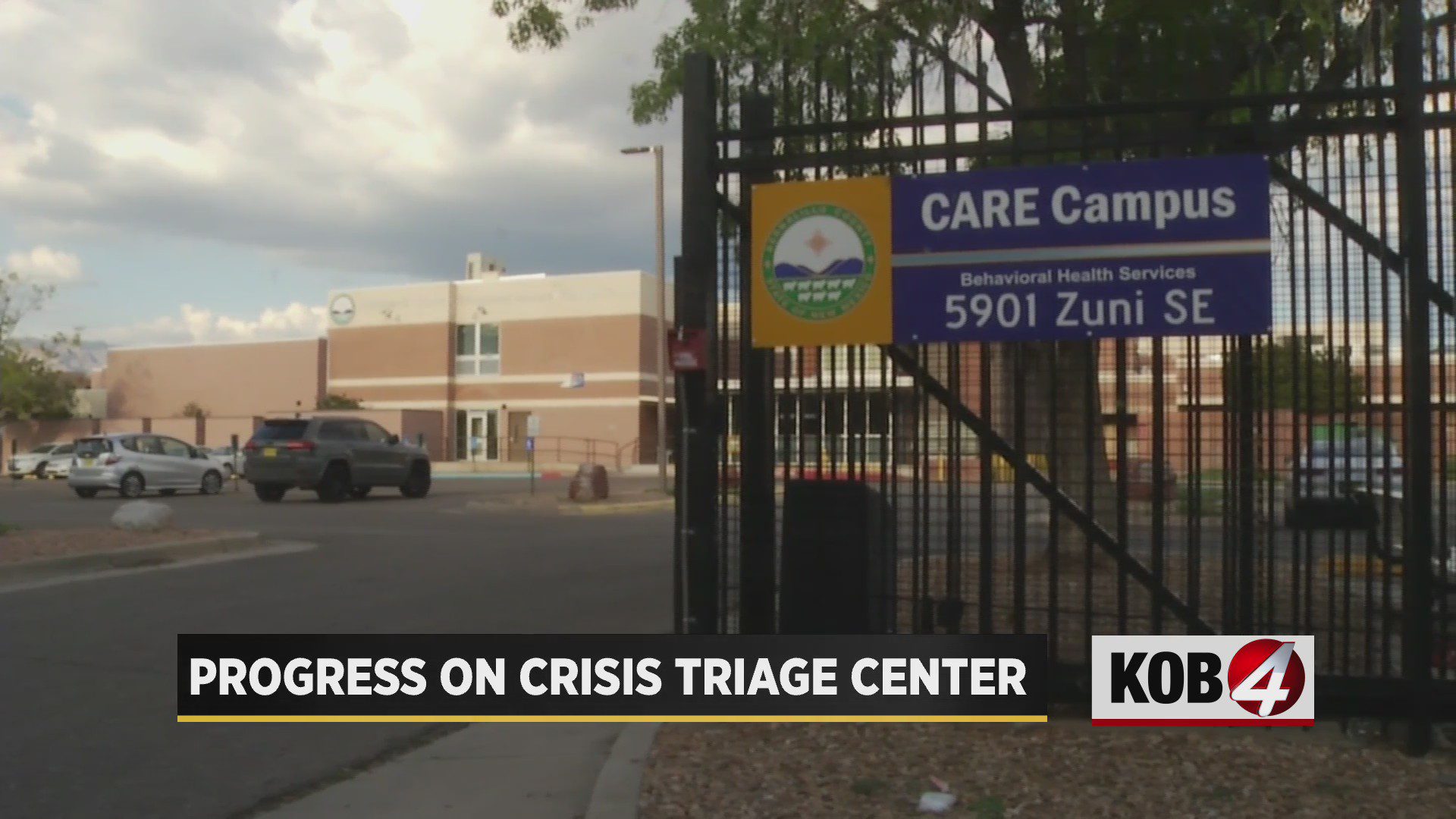 Leaders in Albuquerque also gave an update on the Gateway Shelter. The city is asking for $4.5 million from the county to help start up the center’s medical sobering unit. That’s where highly intoxicated people can go for care, and get an introduction to other services that could help with their lifestyle.

As far as school safety, Violence Intervention Program manager Gerri Bachicha gave an update on the new school-based VIP program. It’s an 18-month pilot program that will hopefully start in September at West Mesa High School, once they hire a coordinator.

“It’s not just about doing a pilot for 18 months,” said Bachicha. “It’s about how do we sustain that? And in order to do that we are creating a collective of five community based providers that are actually working with the schools.”

You can watch the full meeting here.