ALBUQUERQUE, N.M. – The City of Albuquerque is asking for $50 million from the state to increase the amount of available housing in the city through its “Housing Forward Initiative.”

The “Nuevo Atrisco” mixed-use project was the backdrop of Keller’s announcement. It was used as an example of how that money would be used. 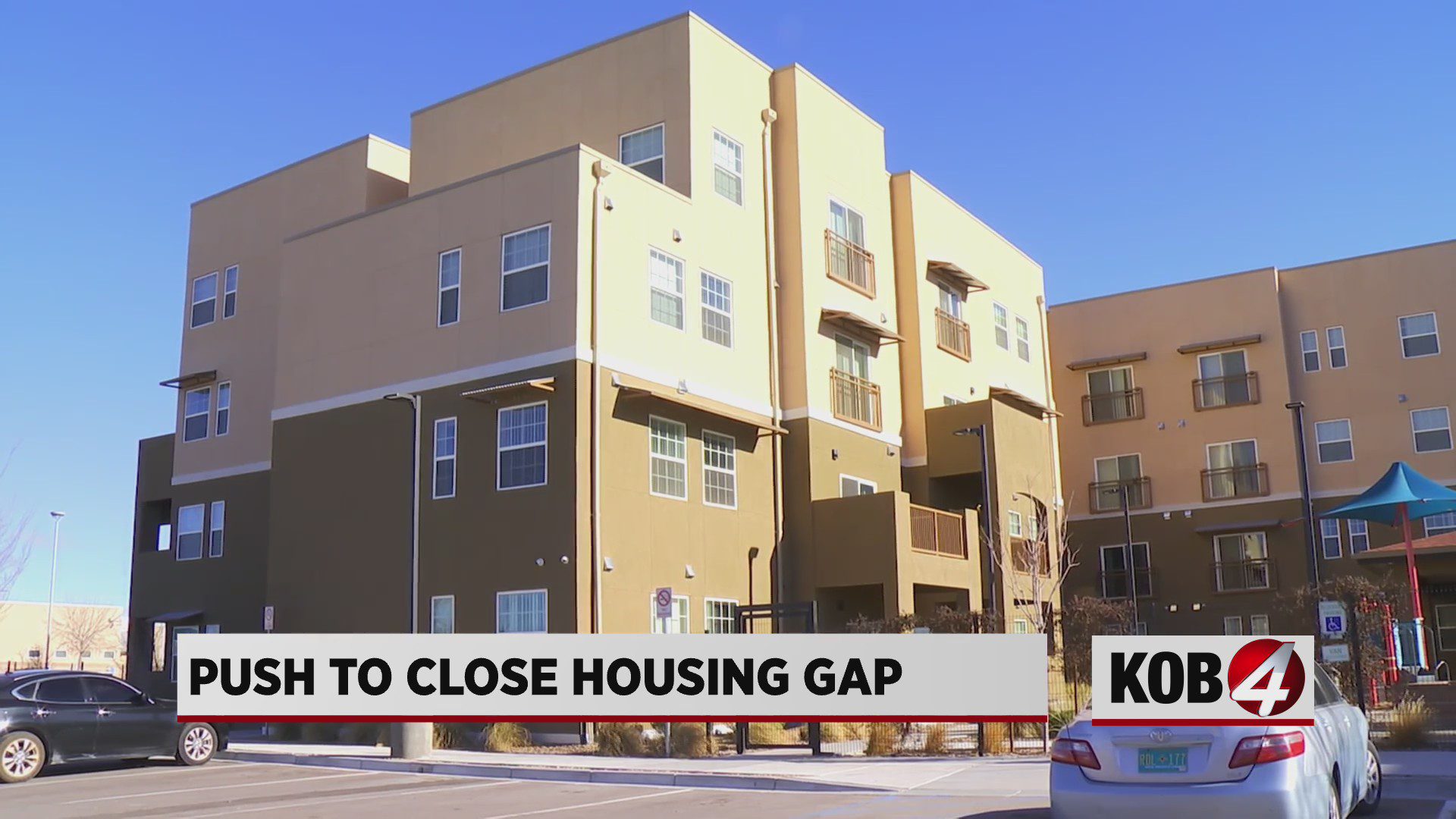 “That is going to be the future of a mixed-use retail plaza, that is pretty much good to go going forward,” said Keller.

The requested money, if granted, would go toward both market-rate housing and affordable housing.

Keller also announced the city and county want to create a bigger housing authority to get more housing built faster.

“This would be, from a government perspective, the single most largest sort of restructuring of city and county government, at least in recent memory,” Keller said.

The city plans to use the funds to convert existing properties into housing. The funds would also boost construction and create more programs to house the homeless.