ALBUQUERQUE, N.M. – Hundreds of medical cannabis patients across New Mexico could soon receive extra benefits from their insurance companies. But the attorney behind a new class-action lawsuit says those benefits should’ve already kicked in months ago.

Attorneys say it’s an unprecedented case that could benefit more than 70,000 New Mexicans.

Saucedo is representing half a dozen New Mexicans who claim their insurance is not fully covering their needs. 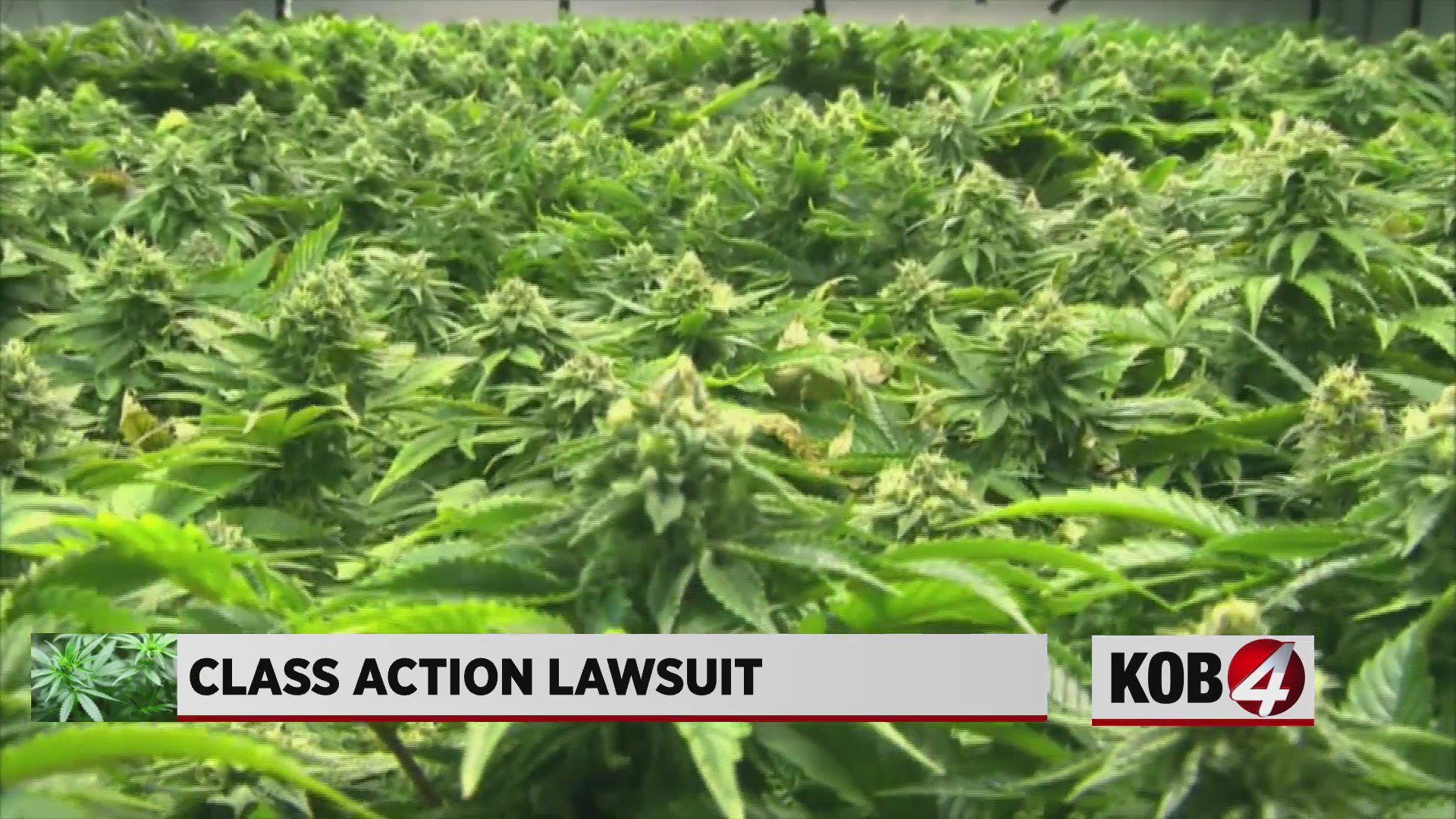 “Every time they make a purchase for their medical cannabis, essentially, they are allowing the insurance carrier to get away, if you will, with paying for that service,” said Saucedo.

The lawsuit is based on two state statutes, one allowing doctors to prescribe cannabis as a medical treatment. And another, ensuring all behavioral health treatments are fully covered by insurance providers. That law only went into effect this year.

“You read them together, and we see it as there’s only one conclusion. And that is that medical cannabis should be considered equal to other behavioral health services,” Saucedo said.

But getting a court to define medical cannabis as a behavioral health treatment is just the first step.

Saucedo says the lawsuit is also seeking damages for the New Mexicans, who have been paying out-of-pocket since Jan 1.

“Just within our representative group, which is six persons, some paid about $50 a month, others paid about $300 a month,” he said.

Saucedo says this is not an “us versus them” situation, though, and believes some insurance companies will agree to fully cover medical cannabis for behavioral health patients.

“We may have some resolution sooner rather than later, however, others may resist, and yes, then it will be a drawn-out litigation,” said Saucedo.

And he says his team is ready for that battle.

“I think there are so many benefits to providing New Mexicans the treatment and the assistance, the service that they need. So I cannot understate how important this litigation is,” Saucedo said.

KOB 4 reached out to all seven insurance providers listed in the lawsuit, and only three have gotten back – but said they do not comment on pending litigation.