ALBUQUERQUE, N.M. — Closing arguments took place Friday in the trial of Fabian Gonzales, one of three people arrested after the brutal murder of 10-year-old Victoria Martens in 2016.

Michelle Martens, Victoria’s mom, testified Friday morning. She was the last witness brought to the stand by the defense, kicking the trial to closing arguments. The jury was given instructions on closing arguments before lunch.

Fabian Gonzales has appeared virtually after testing positive for COVID-19. A glass box was set up for Gonzales to use while double-masked and taking precautions – until he waived his right to appear in person Thursday.

It has been a grueling trial, with gruesome evidence – some of which the state brought back during closing arguments Friday. 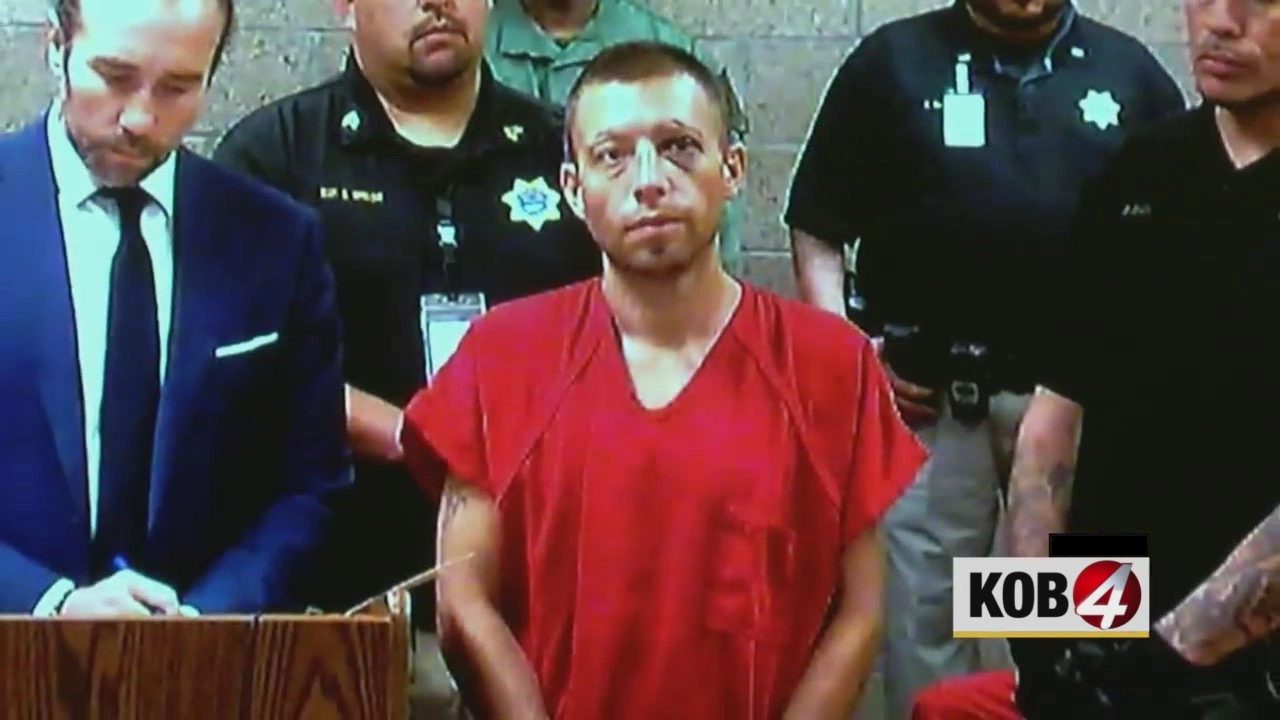 The child abuse charge that Gonzales is facing is the most serious. The state aimed to prove that Gonzales knew about the dangerous situation he created that ultimately led to Victoria’s death. The other charges are tampering with evidence.

The state believed that Gonzales admitting to detectives that he saw his cousin, Jessica Kelley, stab Victoria is proof that he was not honest at first – and knew – and even helped with the cover up.

Meanwhile, the defense said they understand the urge to “flush everyone down the toilet” in this case. The heinousness of it all has made anyone who has followed the case emotional, but the defense said emotion cannot lead to a verdict.

“My fear is that emotion, the emotion all of us feel about what happened to Victoria, can overwhelm our common sense and our reason,” said Hugh Dangler, defense attorney.

The jury is expected to begin deliberations Monday morning.