CLOVIS, N.M. — An overnight tragedy in eastern New Mexico has left a neighborhood fearing for the future. Clovis police say four people were killed in a house fire.

Around 2:18 a.m. Thursday, police dispatch received a call about a residential fire in the 500 block of Wallace Street.

“I said, ‘please hurry, there’s a fire, there’s people in there screaming,” said Mary Sierra, a neighbor who called 911 repeatedly. “He said, ‘OK, ma’am, we’re on our way.’ They never came. I called again, never came.”

Neighbors said it took almost 20 minutes for first responders to arrive, and by then, it was too late.

“They weren’t here, they didn’t hear the screams,” said another neighbor. “We were there, until, from the minute I heard the screams and until they went silent, and that’s just something you just don’t unhear.” 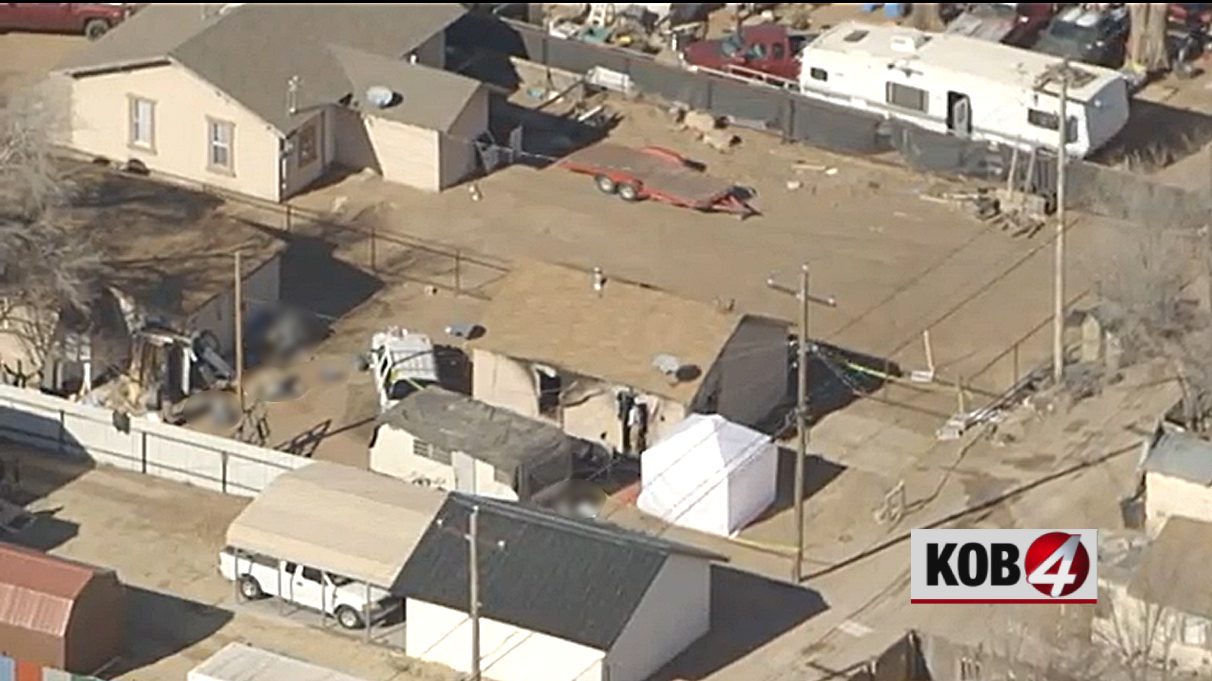 Officials are still investigating what caused the fire, and why the four victims could not escape.

Clovis police have not yet identified the victims. Neighbors said at least two of them were renting the small apartment, and said they kept to themselves and did not cause any trouble.