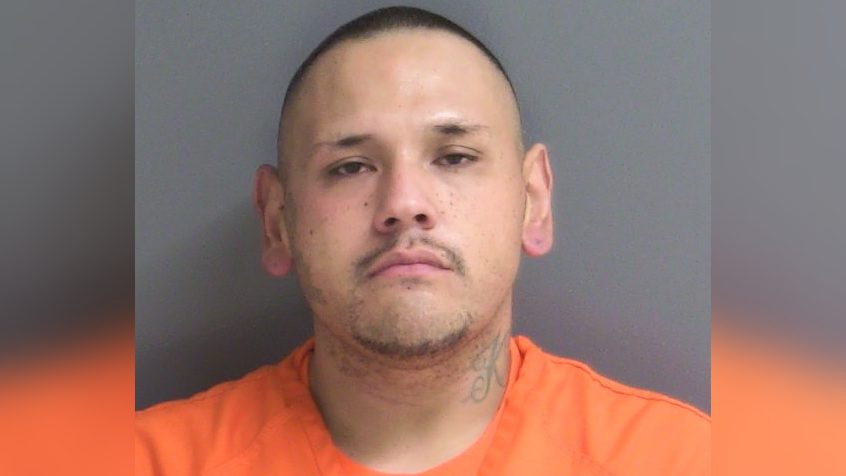 CLOVIS, N.M. — Police are looking for a 33-year-old man who they say shot and killed another man early Wednesday morning in Clovis.

Clovis police are looking for 33-year-old Victor Corral, who was identified by police as a suspect in a shooting that killed 48-year-old Joe Suniga.

Around 3:06 a.m. Wednesday, Clovis police say the shooting happened at a home in the 300 block of Missouri Street. They learned about the shooting after Plains Regional Medical Center called 911 about a man, later identified as Suniga, in the emergency room with gunshot wounds. He then died from his wounds.

Corral is wanted for an open count of murder and is reported to not yet be in custody.

If you have any information regarding Corral’s whereabouts or any details regarding this case, contact Clovis Police Department at 575-769-1921, Curry County Crime Stoppers at 575-763-7000 or by submitting a tip on the Clovis PD website.