Around 7:05 p.m. Wednesday, officers received a call to the 1200 block of North Lea Street from a person who believed Joann was killed by Martin.

Officers arrived and found Joann dead in a small, detached residence on the main home’s property. They moved to the main home, where they found Martin after the homeowner granted police access inside.

Martin was detained by police reportedly without incident and was later arrested on an open count of murder and tampering with evidence. He is being held at the Curry County Adult Detention Center. 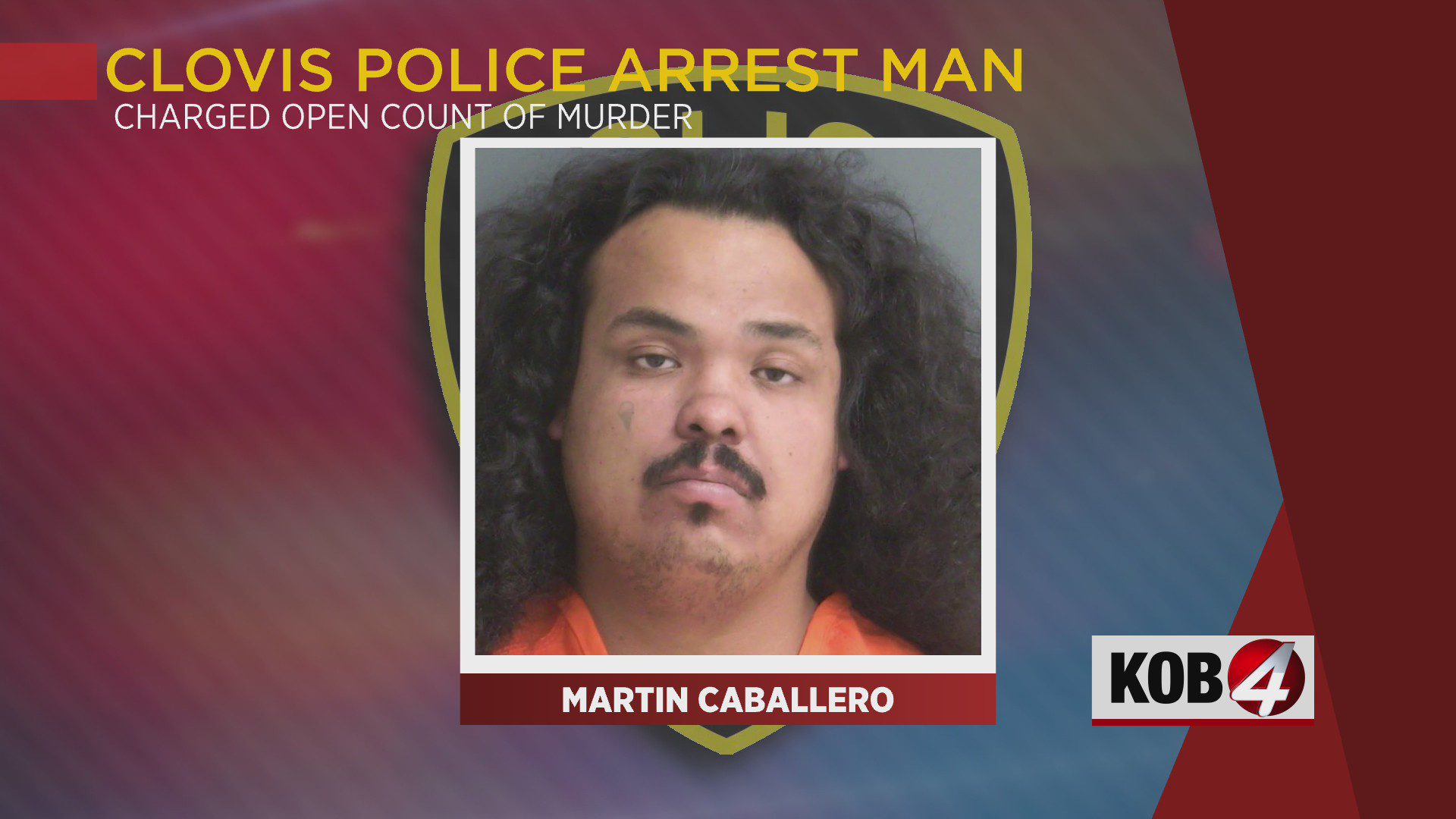