IGNACIO, C.O.- Thursday marks the first day of fall and as the air begins to cool off many of us are looking forward to fall festivals. One that just opened for its second season is Jack-A-Lope Acres in Ignacio Colorado where a couple changed their lives for the love of the fall season.

“It was right in the middle of COVID, and there was another local place that retired and closed and really tough just seeing all the kids locked in the house and not being able to do anything we just wanted to have an outdoor activity,” Luke said, co-owner of Jack-A-Lope Acres.

And they thought a pumpkin patch, with all the bells and whistles, was just the thing. 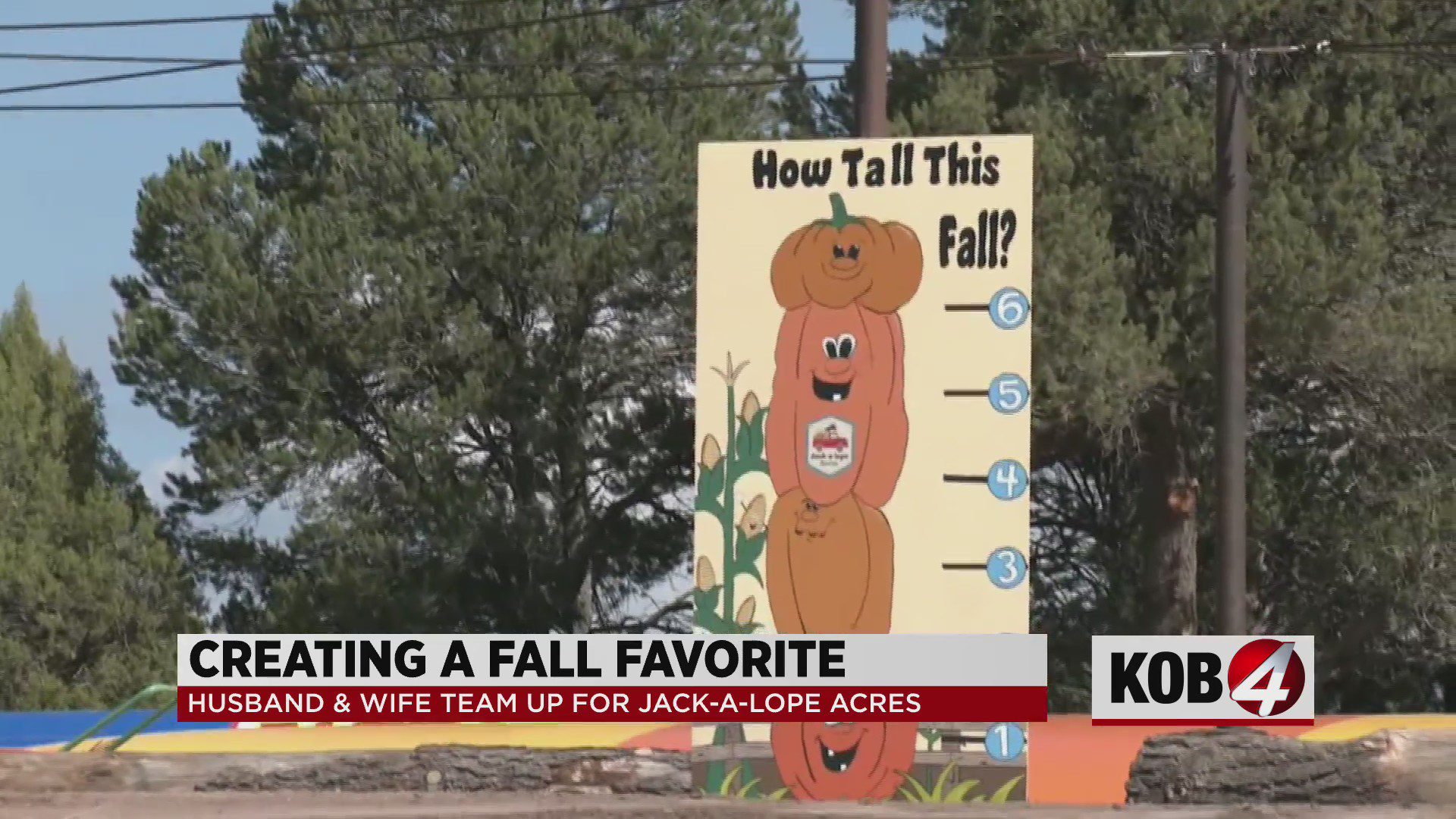 So Kristen said left her 9 to 5, and began to study the agitourism industry.

“We went on a farm tour and saw 15 or 16 other farms down in the Midwest and we saw how everyone does a little bit of a different things and that kind of just transformed our idea of what we had to do,” she said.

Luke also had to do some studying of his own.

“I farmed for all my life I never farmed pumpkins or corn so this is an opportunity to try something new,” said Luke.

And it’s also an opportunity for a bigger experience in a small town.

“In the Midwest where its town after town, after town and lots of big cities around and its really cool to bring something similar to a small community where we don’t have a lot of people but they can experience something that somebody in the bigger areas do,” Kristen added.

Kristen says last year the festival brought in 12,000 visitors but as this year just gets started they hope to bring in even more.