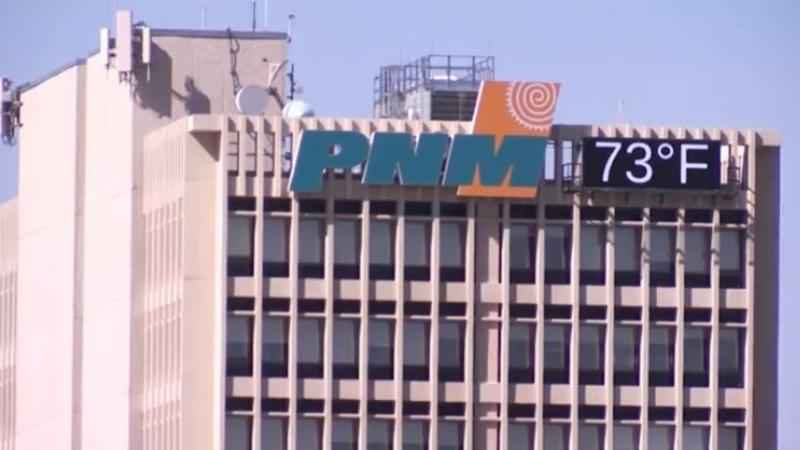 State regulators in June had ordered Public Service Co. of New Mexico to begin issuing the credits since the San Juan Generating Station was shutting down. The utility challenged the order and requested a stay.

The utility has said the cost of doing business has gone up and that delaying credits would mean smaller rate increases for customers in the future.

Utility spokesman Ray Sandoval told the Santa Fe New Mexican that the utility was pleased with the decision.

“All parties had the opportunity to fully present their views to the court, and the court fully considered those positions in deciding that the stay should remain in place,” Sandoval wrote in an email.

Regulators and consumer advocates argued earlier this year that customers shouldn’t be charged for a power plant that is no longer in operation.

“In exchange for a bailout, PNM promised the legislators, the court and the people that there would be customer savings when PNM abandoned San Juan,” said Mariel Nanasi, executive director of New Energy Economy, a frequent critic of the utility. “PNM failed on its promise and customers are still being charged, which is particularly harmful during these inflationary times.”

It’s not clear how soon the state Supreme Court could make a decision on the merits of the case.