Crews focused on mop-up efforts Thursday and will remain in the area over the coming days.

“We want to make sure that we hit this fire and get all the smoldering embers out as quickly and safely as possible today,” Gallegos said. “In saying that, again, we are going to be continually operating in this area for the next few days.” 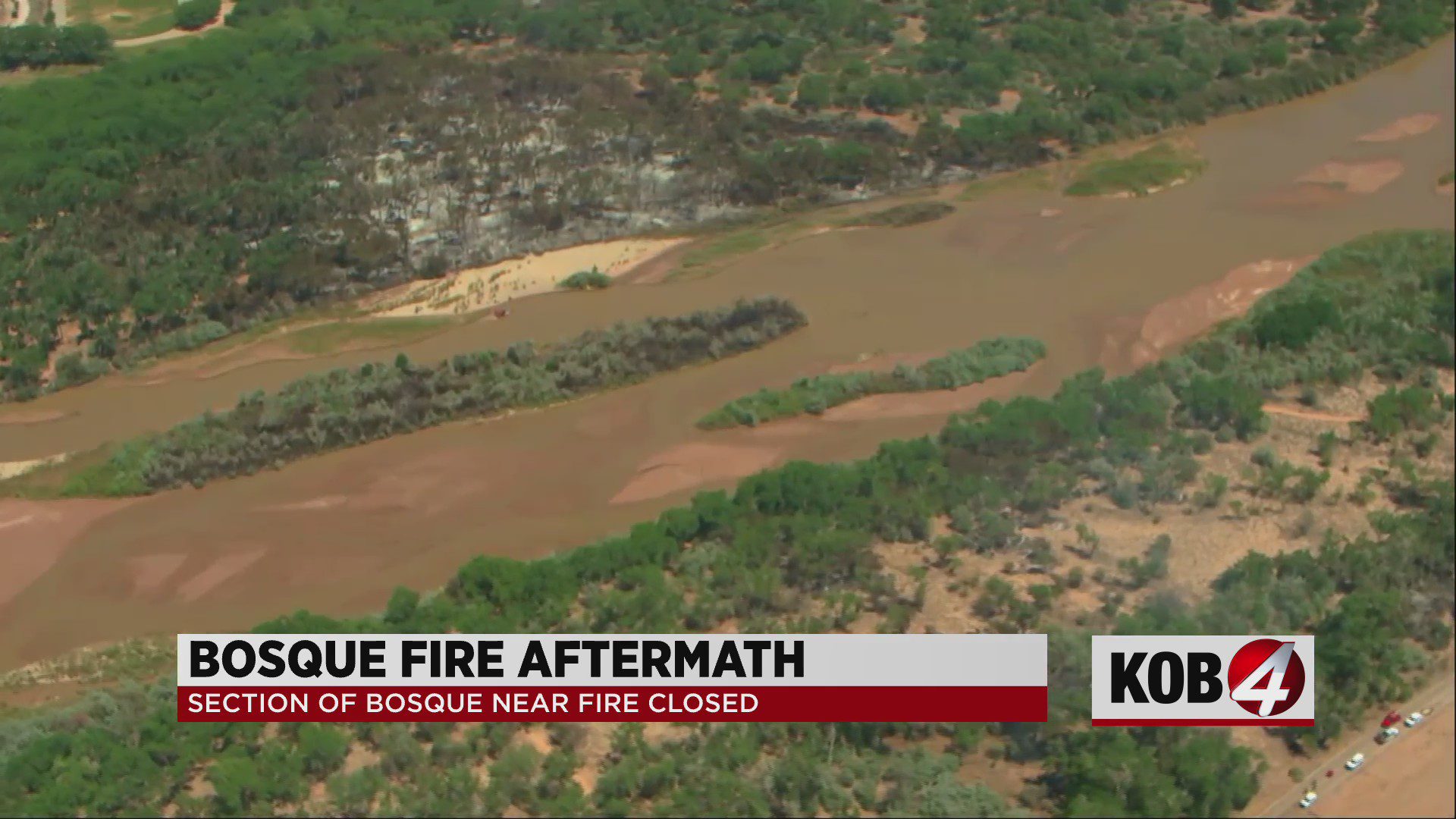 The fire burned approximately 34 acres after it reportedly started Wednesday night on the west side of the Rio Grande and jumped to the east side.

Evacuations were ordered around 8:53 p.m. for residents living near the fire and were lifted around 9:15 p.m. Wednesday, according to BCSO. The Bernalillo County Fire Deparment apologized for some of the confusion on evacuation orders throughout the evening. A spokesperson said, given the chaos of the fire, multiple county departments tried to provide answers instead of channeling information through emergency communication. They will evaluate the response and look at what can be improved.

The cause of the fire is still under investigation.

For a look at the fire Wednesday evening from Chopper 4, click here.

Looks like they are going to start bucket drops on the #BosqueFire. Officials say it’s about 5 acres in size. pic.twitter.com/9plVd7kPHz

Lots of viewer pictures and videos coming in of the #bosque fire near Coors and Montano. @abqfire says crews are actively working on fire containment.
Credit: Kayla C pic.twitter.com/tt0h0TddKk