“This is ridiculous, frustrating,” the 60-year-old mused.

Just after his birthday in April, he hopped online to renew the driver’s license he’s had since moving back to New Mexico in 2006.

He discovered the state had revoked it two years earlier.

“It said I needed an interlock license,” he explained. “And I said, ‘Well, something’s wrong with their system.’ So I went to MVD on May 5. And she looked it up online and says, ‘Well, you have two DUIs. You have to have an interlock.’ And I said, ‘I don’t have any DUIs.'” 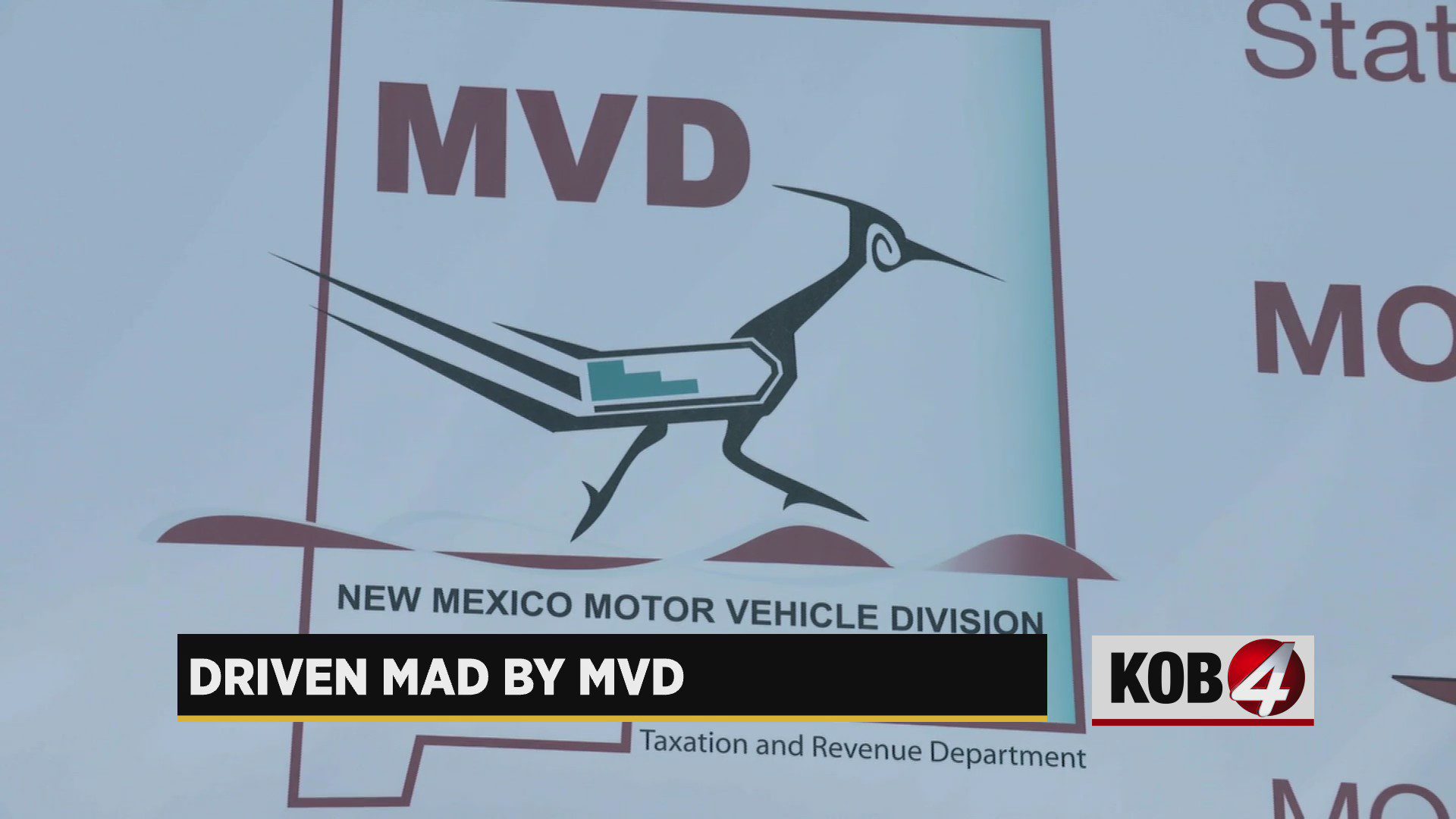 It’s a story Motor Vehicle Division clerks have likely heard before. But Patrick Sanchez was right and was determined to prove it.

After a series of calls, emails, more emails and more calls, he had his answer: The two drunken driving convictions that showed up on his record were from Colorado. They were also from a woman named Patricia Sanchez. He emailed New Mexico’s MVD to tell them about the error.

Sanchez, who fixes HVAC units for Bernalillo County, was in a bind. He couldn’t quit his job. At the same time, he couldn’t drive a county vehicle – something he would occasionally spend 200 miles a day doing.

Knowing he was in the right, and having unknowingly tempted fate for the two years his license was revoked before he found out about, Sanchez made the careful drive to and from work, where someone had to drive him if he needed to leave the office.

“I wake up in the middle of the night thinking, man, I hope I don’t get arrested today,” he said.

The MVD’s driver’s license database is huge and, as many New Mexicans have experienced, not infallible. While significantly smaller, the number of out-of-state drunken driving convictions reported to the agency is also subject to human error.

Part of what bothered Patrick Sanchez so much was that it seemed impossible to get someone at MVD to admit the agency’s own mistakes.

Not only was his license incorrectly revoked, he was never notified – something he attempted to explain to a clerk at the Los Lunas field office.

Almost three weeks after Sanchez submitted his fix to the state, KOB contacted a spokesman for the agency, as well as sent Sanchez’s paperwork. The problem was fixed within a day.

“The record that came over from Colorado was incomplete, and we should have caught that, but the person who entered the record made a match that was incorrect,” said Tax and Revenue Secretary Stephanie Schardin Clarke.

She admitted it shouldn’t take a phone call from the media to fix an unusual, but easily solved problem. Schardin Clarke said employees are trained to be sensitive to the fact that mistakes happen in a large bureaucracy.

“The work we do can affect the livelihood and the wellness of our customers. And so we take that seriously and we never want to make a mistake that impacts someone’s ability to make a living or go about their daily life,” she said.

A spokesman said Wednesday that employees who handle out-of-state conviction data have since been retrained on spotting inconsistencies with such records. He also said the MVD unit that handles corrections like the one Patrick Sanchez submitted has made an additional hire, meaning four of the five positions for the group are now filled.

As for Sanchez, work is back to normal and he said his nights now consist of far more sleep and far less worry.