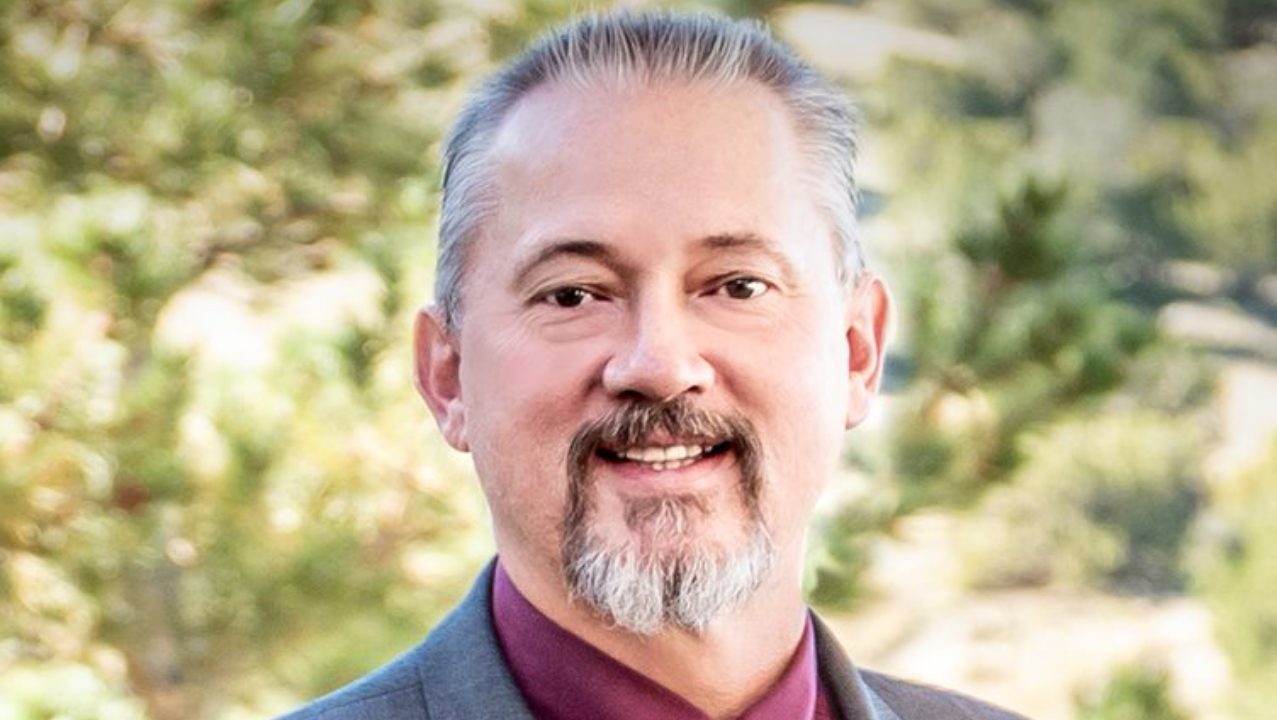 PORTALES, N.M. — The Eastern New Mexico University Board of Regents selected James Johnston, Ph.D., as their new chancellor and president.

Johnston’s tenure as chancellor will begin on January 3. He comes to ENMU from Midwestern State University in Wichita Falls, Texas, where he has been since 2003.

“I am truly honored to join the ENMU family. From the beginning of the search process, I was impressed with the great work by the ENMU System to deliver quality education to the region and beyond, but I also saw great potential,” Johnston said. “I cannot wait to add my energy, creativity, and eye for innovation to the team and community to realize that potential.”

Since 2017, Johnston has held the role of Provost and Vice President for Academic Affairs. He has been with the university since 2003, also serving as Interim President from September 2021 to May 2022 and Dean of Gunn College from 2013 to 2017.

In his time, Johnston helped lead the university’s transition to the Texas Tech University System and worked on initiatives such as the university’s centennial celebration and its fundraising campaign. As dean, he helped grow Gunn College to be 40% of the student population and into the largest of the university’s six colleges.

“Dr. James Johnston has served as Interim President at Midwestern State University and has the experience, energy, and creativity to move ENMU forward and expand our programs and services to our students and future students,” said Lance Pyle, President of the ENMU Board of Regents. “ENMU received 96 applicants vying for the chancellor position, and that speaks volumes for the caliber of our University and what advances we can anticipate under Dr. Johnston’s leadership.”