Estevan Montoya trial now in hands of the jury

SANTA FE, N.M. — Closing arguments were heard Monday in the trial of Estevan Montoya. He’s accused of shooting and killing rising basketball star JB White at a house party in 2020.

The trial began nearly two weeks ago. Prosecutors said it was a deliberate murder after a summer party devolved into violence. They believe Montoya knew what he was doing when pulled out the gun.

The defense, however, claimed White was chasing Montoya and Montoya fired a random shot over his shoulder while running away – in fear for his life. They said Montoya was acting in self-defense and he wasn’t thinking when he pulled out a gun, shooting White.

The decision and the self-defense claim are getting weighed by the jury. The jury began deliberating just before 4 p.m. Monday. Jurors are expected to return to the courthouse Tuesday morning and continue deliberations until there’s a verdict. 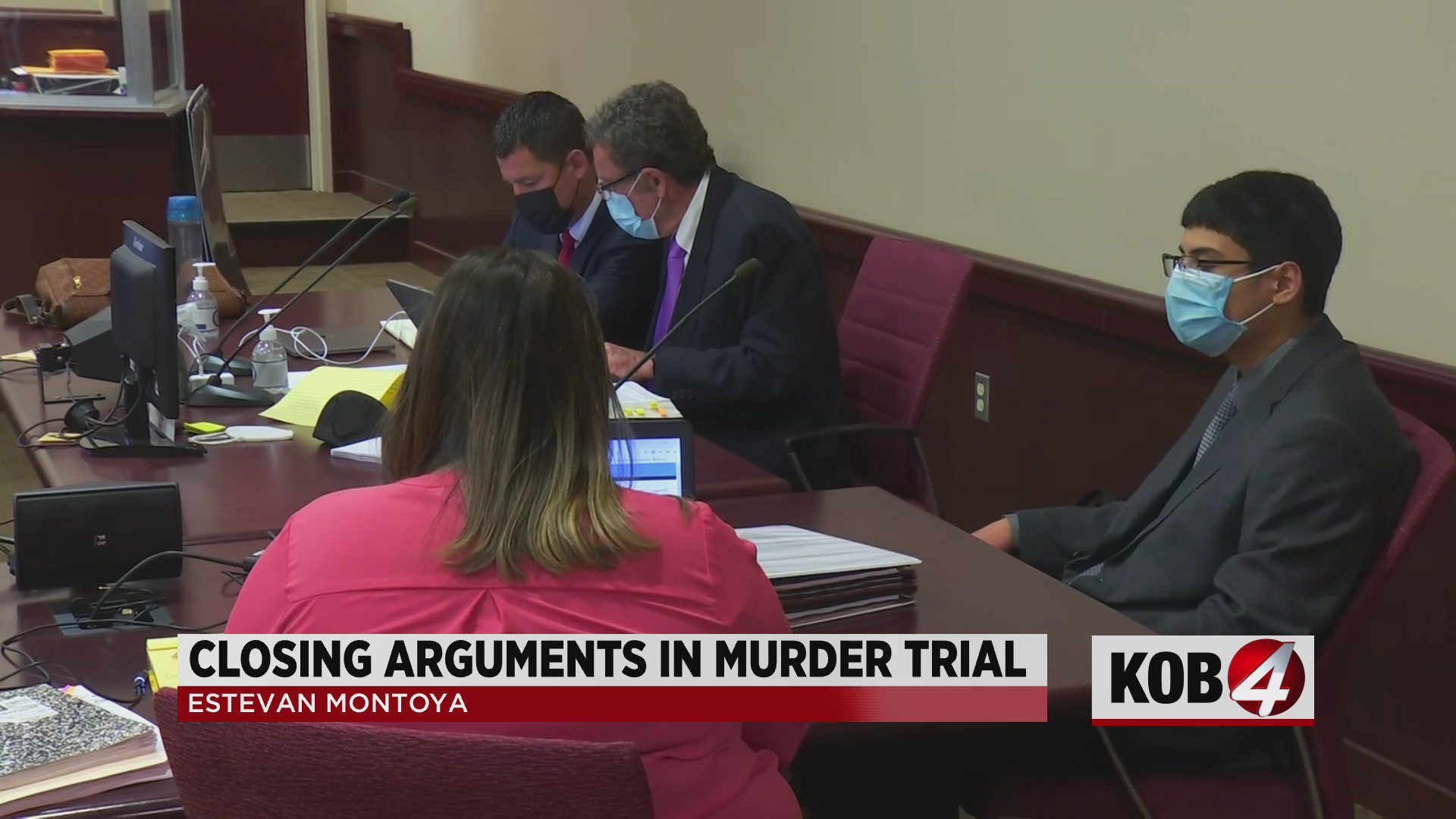 There are two paths for a first-degree murder conviction – if it’s not “willful and deliberate,” a jury can decide Montoya acted in such a dangerous way it would be considered a “depraved mind” murder.