FARMINGTON, N.M. – It was the mid-1960s when Adam West played Batman on TV, Sir Winston Churchill was laid to rest and the Beatles were the equivalent to Justin Bieber.

In that same era, Farmington hosted the Connie Mack World Series for the very first time and although many things have changed over the last 57 years, the excitement at the ballpark is the same as it was generations ago.

“It’s just a huge tradition people have been coming here even back when the stadium was much, much smaller,” said Mark Varley chairman of the Connie Mack World Series.

“We have people that don’t even live here, that live in other parts of the country, that purchase their tickets and travel to Farmington to come see this tournament,” Varley said. 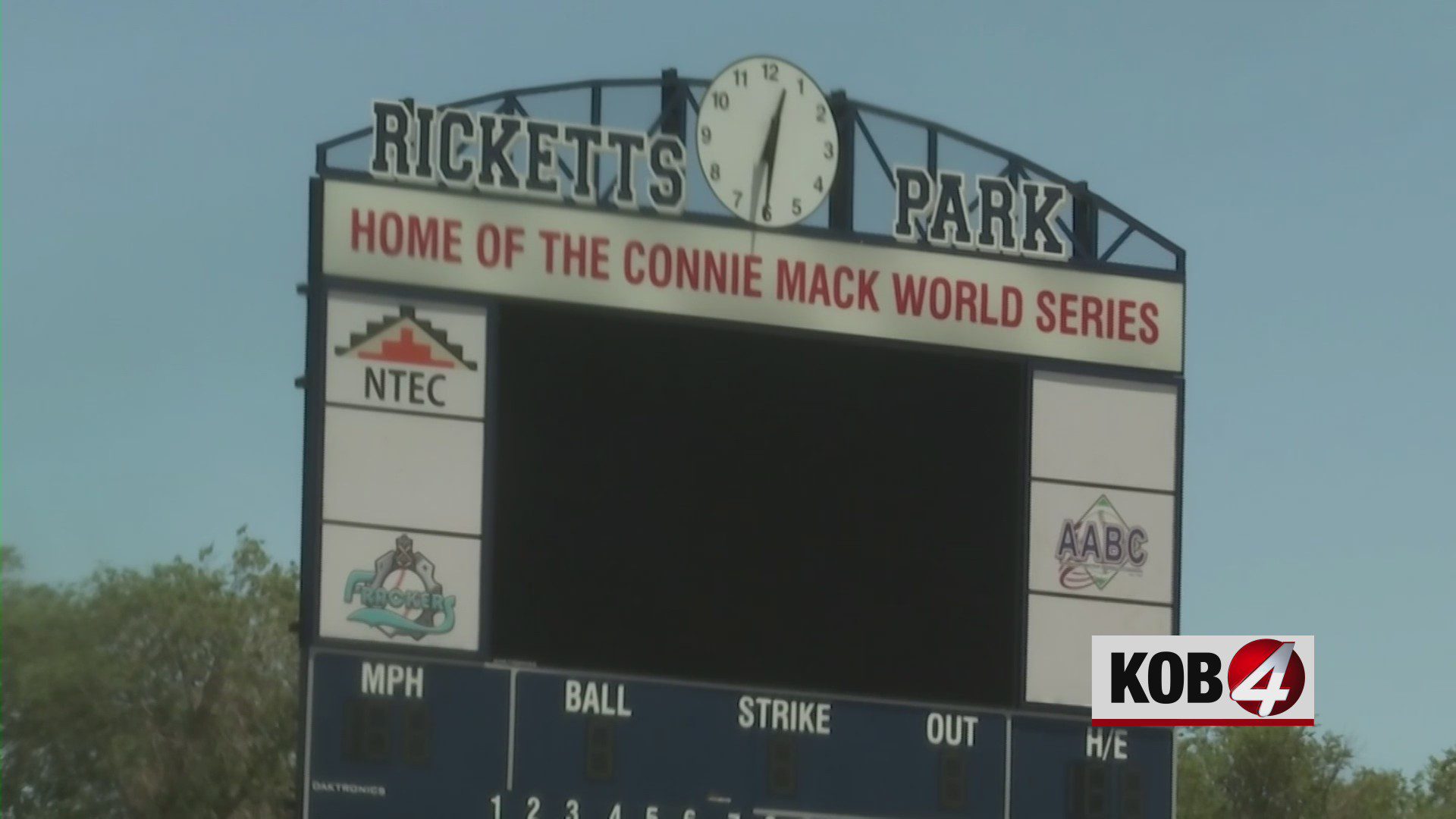 It’s been that way ever since Farmington petitioned to bring the Connie Mack World Series to the Four Corners in 1965.

“They bid against another city and the bids were exactly the same but because we sent representatives there and they didn’t, one of the representatives pulled a dollar out of his pocket and put it down so we had the highest bid,” said Varley.

That extra dollar won not only, what would become the fourth largest event in New Mexico, but a sentimental tradition for locals.

“Box seats, those were auctioned off about 22 or 23 years ago and people paid to get those and they’re actually handed down in wills and stuff like,” Varley added.

This year, 12 sports teams will be in town for the tournament, and getting ready for their arrival is a community effort.

“This would not happen without the community, the businesses, all of our volunteers, and there are a lot of them, people do this just because they want to help out with this event,” Varley said.

The event kicks off Thursday with a parade at 10 a.m. along Main Street in Farmington.