DURANGO, C.O. – A Durango man is missing in La Plata Canyon, after officials say he went for a run in the mountains early Saturday morning.

“This is something that is called the ‘La Plata Enchilada,’ it’s kind of, only those folks really kind of know it cause it’s insane apparently, it’s a 28 to 40 mile loop through La Plata Canyon depending on what route you take,” Holteen adds its deep into the mountains. “Apparently, you actually go from peak to peak and you run along the ridge line in between these peaks, it really does sound intense.”

Lunde never returned home when he said he would. 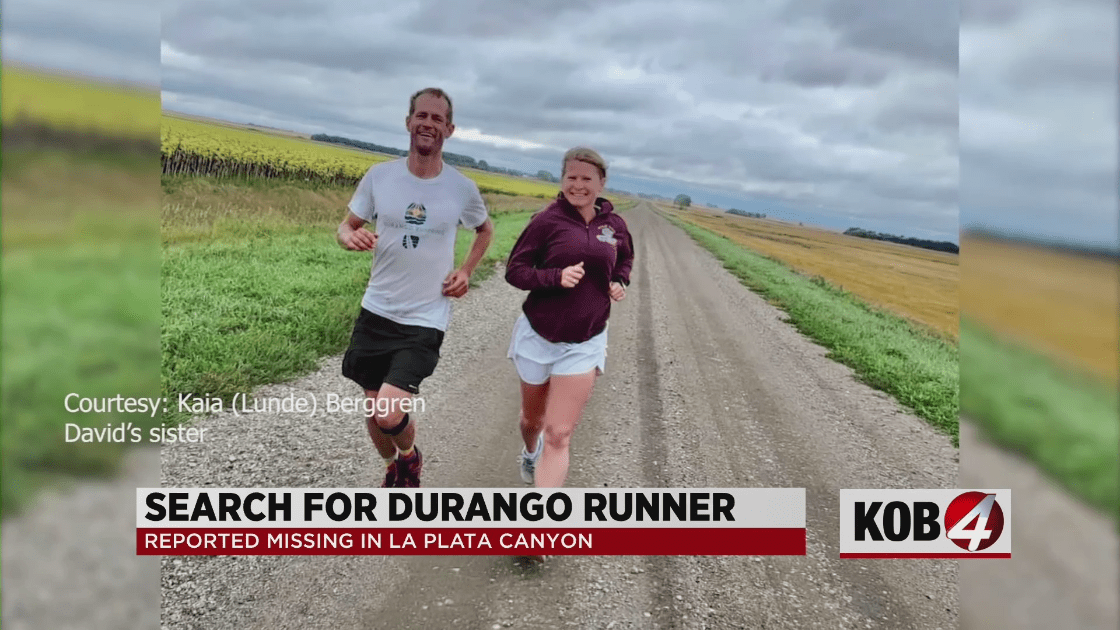 “There are no roads in there, these are all foot crews, ATV’s, two wheeled motorcycles, horses, helicopters, fixed winged aircraft, drones, you know we are throwing the kitchen sink at it buts it’s a huge area,” said Holteen.

It’s not just the vast, rugged terrain that makes this area dangerous, but how unpredictable the weather is, in the high country.

“It’s the changing weather while it may be beautiful and sunny down here if you go up into the San Juan Mountains it can drop 30, 40 degrees and be snowy so yes that danger is always there,” Holteen added it’s important to not venture in the mountains alone. “Always go with a buddy a partner if you’re hiking, climbing, camping whatever hunting whatever you’re doing. Going into the wilderness alone is very dangerous mainly because the communications can be so difficult.”

Holteen said search crews will continue to search the area, but as of Tuesday they have not found a trace of him.