Fact Check: Does Ronchetti really want to defund the police?

While it’s normal campaign fare for candidates to be asked to defend their records or policy positions, a 4 Investigates Fact Check finds Ronchetti does not hold the position the governor’s campaign video claims.

The ad, paid for and disseminated by the governor’s campaign Tuesday, is titled “Law Enforcement.”

“Keeping New Mexicans safe is part of the governor’s job,” it begins. “But Mark Ronchetti will slash budgets for police and law enforcement agencies in every corner of New Mexico.”

On screen, words pop up over images of Ronchetti and police officers that say “Mark Ronchetti is promising to defund the police.” 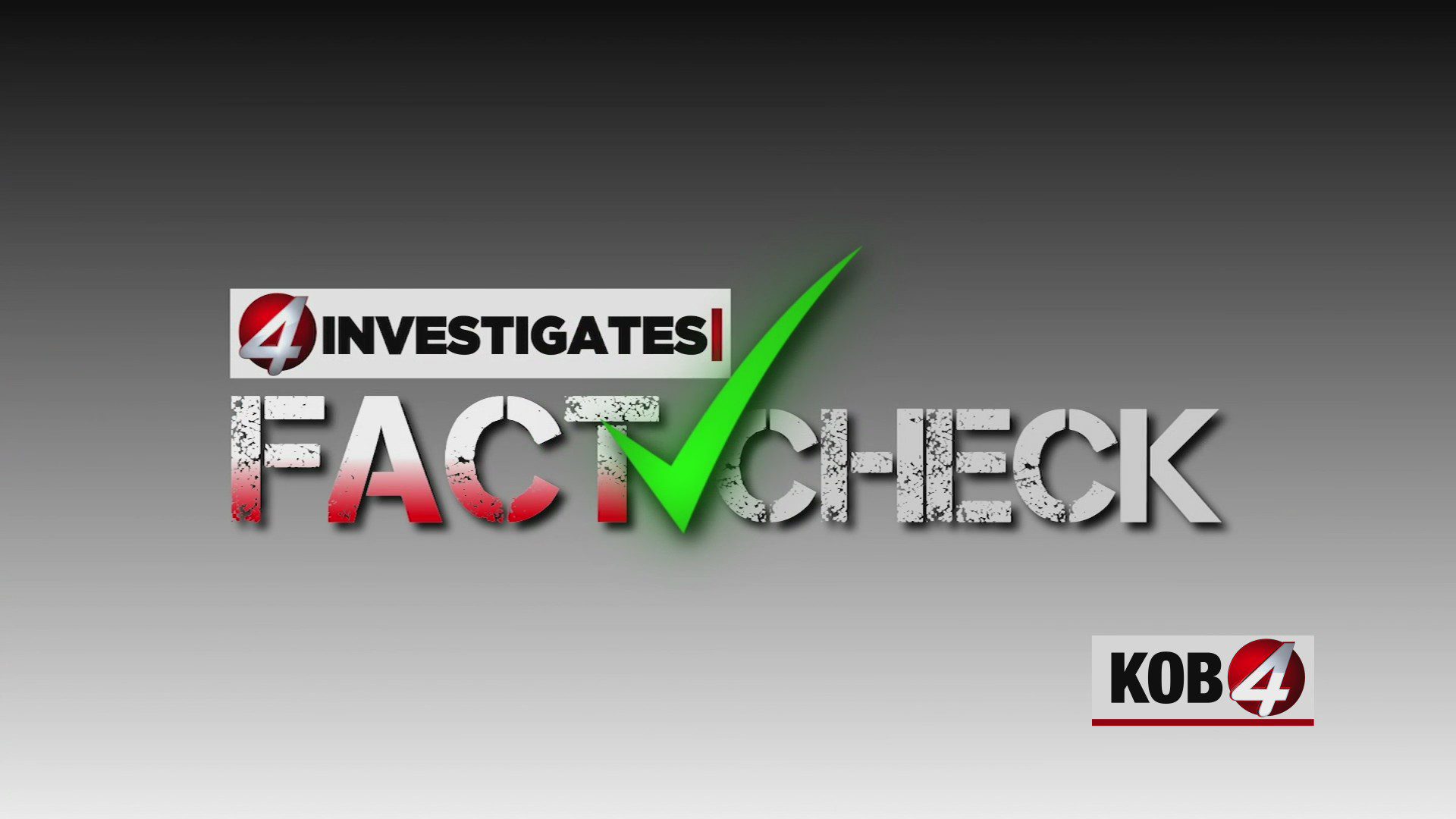 As proof, the video uses a two-second clip of Ronchetti from a primary election debate on KOAT-TV.

The snippet is wildly out of context.

Asked by the debate moderator what the cause of and solution to New Mexico’s crime problem is, the pertinent part of Ronchetti’s answer is this:

“We have to back the blue. We have to tell them we will support them no matter what they need from us. We have some of the best law enforcement in the country here. And when you ask them, ‘What do you need? What would help you?’ the answer is simple: They don’t want more money. They don’t want more guns. They want to know that the governor of the State of New Mexico and their leaders backs them up.”

Whether police agencies truly do not want more money or guns might be debatable, but Ronchetti isn’t threatening to cut funding in full or in part. In fact, the crime plan posted on his campaign website says he wants to “fund and support police.”

As proof, the governor’s campaign points to a July 15 tweet from Ronchetti. He criticizes the $8.5 billion state budget, but makes no specific mention of state police pay raises.

A press release from the governor says the raises will cost $9 million this fiscal year –  which is one-tenth of 1% of the total budget.