ALBUQUERQUE, N.M. – Family and friends of the four men killed in a BCSO helicopter crash Saturday are honoring the legacy they leave behind.

“This was a top-notch group,” said Charles Shimanski, president of the Air Rescue Commission. “They just really took so much pride in everything they did.”

Shimanski says he flew alongside all four men several times during training sessions before the crash. He says they were the best of the best.

“I can tell you that the passion, the dedication for that program, and for making it the top-notch program that it ultimately became, was a fiber that was woven through the fabric of everybody in that group,” Shimanski said.

He says the program was built by at least one of the men lost, BCSO Undersheriff Larry Koren. 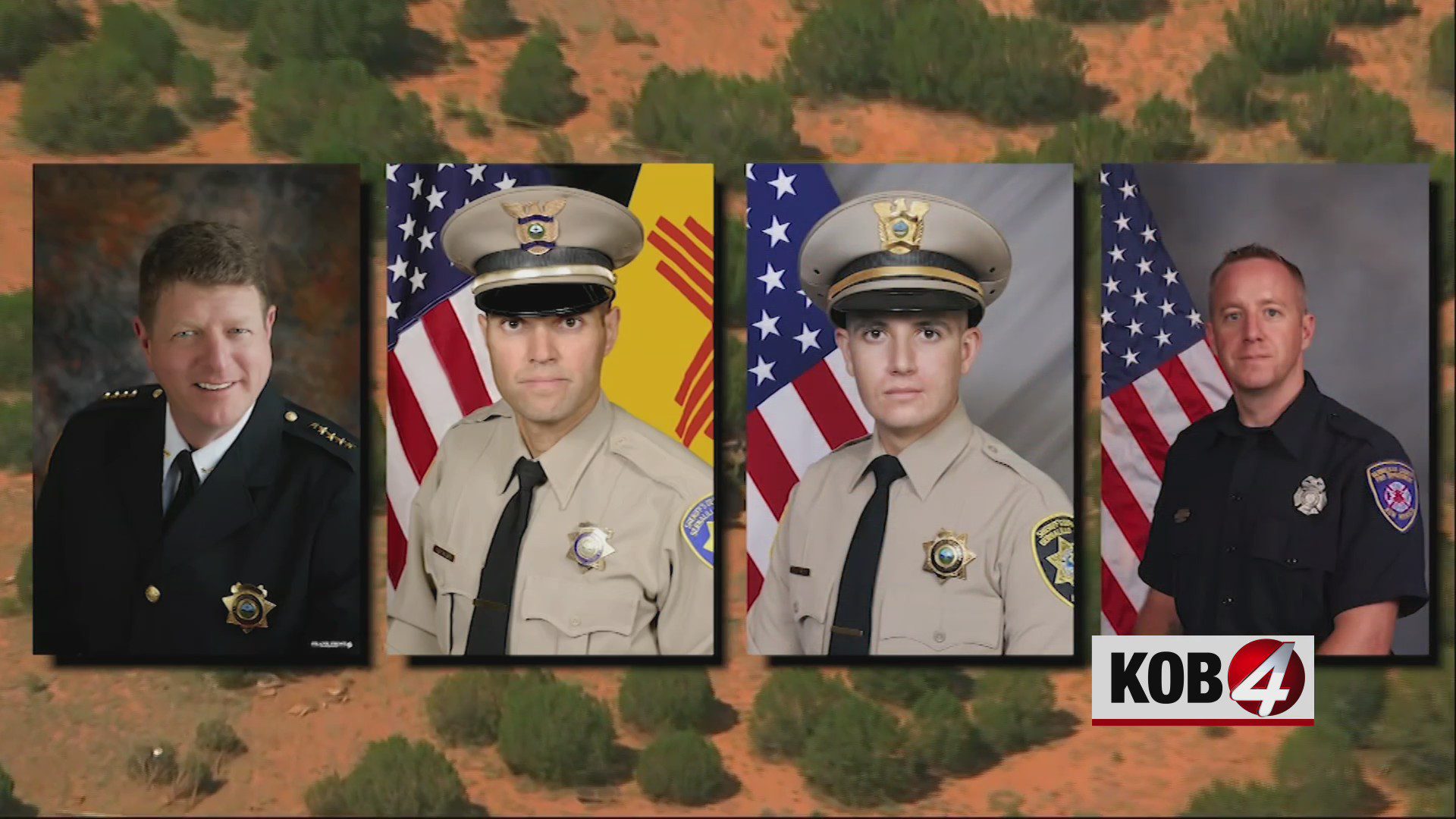 Shimanski says he was a mechanic before joining BCSO in 1998 and helped rebuild Metro 2 into a cutting-edge rescue chopper.

“It’s not often you see a pilot who’s as qualified, and as safe of a pilot as Larry, but a guy who also knows where every bolt and screw and in little bit of oil needs to go to make that thing fly,” he said.

Building a rescue team takes more than one person, though, that’s where Lt. Fred Beers comes in.

“Larry, and Fred. I mean, those guys put their heart and soul into that program,” Shimanski said. “And, you know, it’s almost like building your own home and everything was top-notch.”

Their dedication to serving the community inspired another generation of heroes, including Deputy Michael Levison. He was also on board Metro 2 when it crashed.

“When he saw the opportunity to fly it’s that’s obviously something I think most people with any sense of adventure would want to do,” said Andrew Levison, Michael’s brother.

Levison joined BCSO in 2017, while also serving in the New Mexico National Guard.

Andrew said Michael was deciding between APD and BCSO, but chose the sheriff’s department because of the various team opportunities.

“He’s always had a knack for law enforcement and just, just the humanitarian concept of helping people, regardless of the context,” said Andrew.

Levison’s sister, Melissa, says that mission rang true even while he was hundreds of feet in the air.

“He knew the risks, mitigated the risks, but understood, you know, what the greater good is, and, and how important, you know, something like that is,” she said.

Shimanski says all four men knew how important it was to get the job done, and get it done right

He believes that passion for keeping people safe will live on.

“I have to say it’s true, they absolutely died doing what they love than what they lived for,” he said.

That impact is already being felt by first responders here in the metro.

“He helped mold so many young minds that have became the EMTs and Paramedics that are now responding to your 911 calls and keeping our community safe.  Myself included. He was an instructor at CNM and taught me how to be a paramedic. He will never be replaced and EMS will never be the same. We lost a good man. Everyone that knew Matt knew that he would go to the end of the earth just to make you laugh. My heart goes out too all the families of the lives that were lost in this terrible accident.  Our EMS community is saddened and we thank all of them for their service. We will take it from here.”