Family of crash victim warns others against driving under the influence

ALBUQUERQUE, N.M. – It’s been nearly three years since a young woman was killed by a suspected drugged driver in Albuquerque, and her family has a message as they continue to wait for justice.

On what would have been her 23rd birthday Saturday, the family of Alexis Llanas gathered at the spot where she lost her life nearly three years ago, releasing balloons to remember her life.

“She would be smiling she would be singing all the time. She was very compassionate. She always wanted the family together and I thank the family for being here because that was part of Alexis’ character and her personality – having peace always and her family being united,” said Jacklin Lopez, Alexis Llanas’s mother.

Lopez says her daughter – who went by Lexi – had so many hopes and dreams when her life was cut short in November 2019.

“It’s not something that the pain goes away, because the pain never goes away. We just have to learn to live with that pain, unfortunately,” said Lopez. 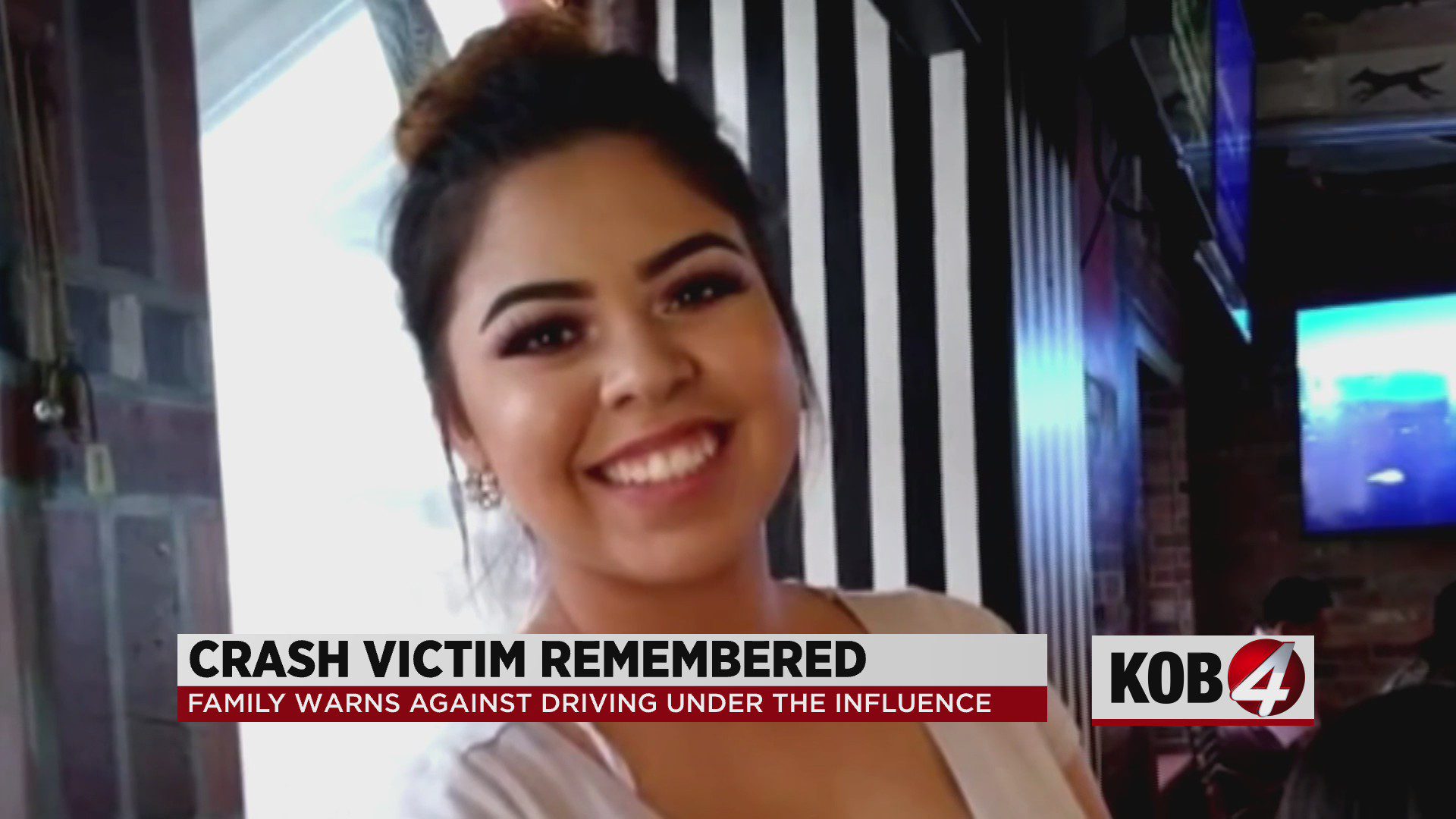 Lexi was killed on Central near 98th after she pulled over on the side of the road. Two men with her were seriously hurt.

Police said she was trying to break up a fight between the men when they were all hit by a truck on Central.

This past January a grand jury indicted the truck’s driver – Ever Ronquillo – on charges including homicide by vehicle.

Court documents state he “operated a motor vehicle while under the influence of marijuana.”

Lexi’s family is hoping they’ll get justice now that the case is finally moving forward.

“It’s been very, very painful. It’s a very painful process and I believe I’m not the only one out here waiting on  that,” Lopez said.

Meanwhile, Lexi’s mom is warning others about the dangers of driving under the influence and the deadly consequences it can have, in the hopes of preventing another senseless tragedy.

“If you know that you cannot drive stay home because something like this happens and it doesn’t only affect us, that loses a child or family member, but it also affects their family as well because they end up losing something themselves if they go to jail for life. Whatever price they have to pay they lose that family as well so it’s a lose lose game on both ends,” said Lopez.

A trial date for that suspect has not yet been set.