It was at the intersection of East Main Street and Plaza Center where police say Aguirre first encountered York.

“It appears that the shooter in the case is used to picking up folks that are homeless and panhandling in the area and taking them out to his business and doing some work for him,” Chief of Police for the Farmington Police Department, Steve Hebbe said.

And it was during that interaction that things got tense.

“At some point in time it appears the victim had picked up some pebbles, some small stones and was throwing them at the other person in the suspect’s vehicle,” said Hebbe. 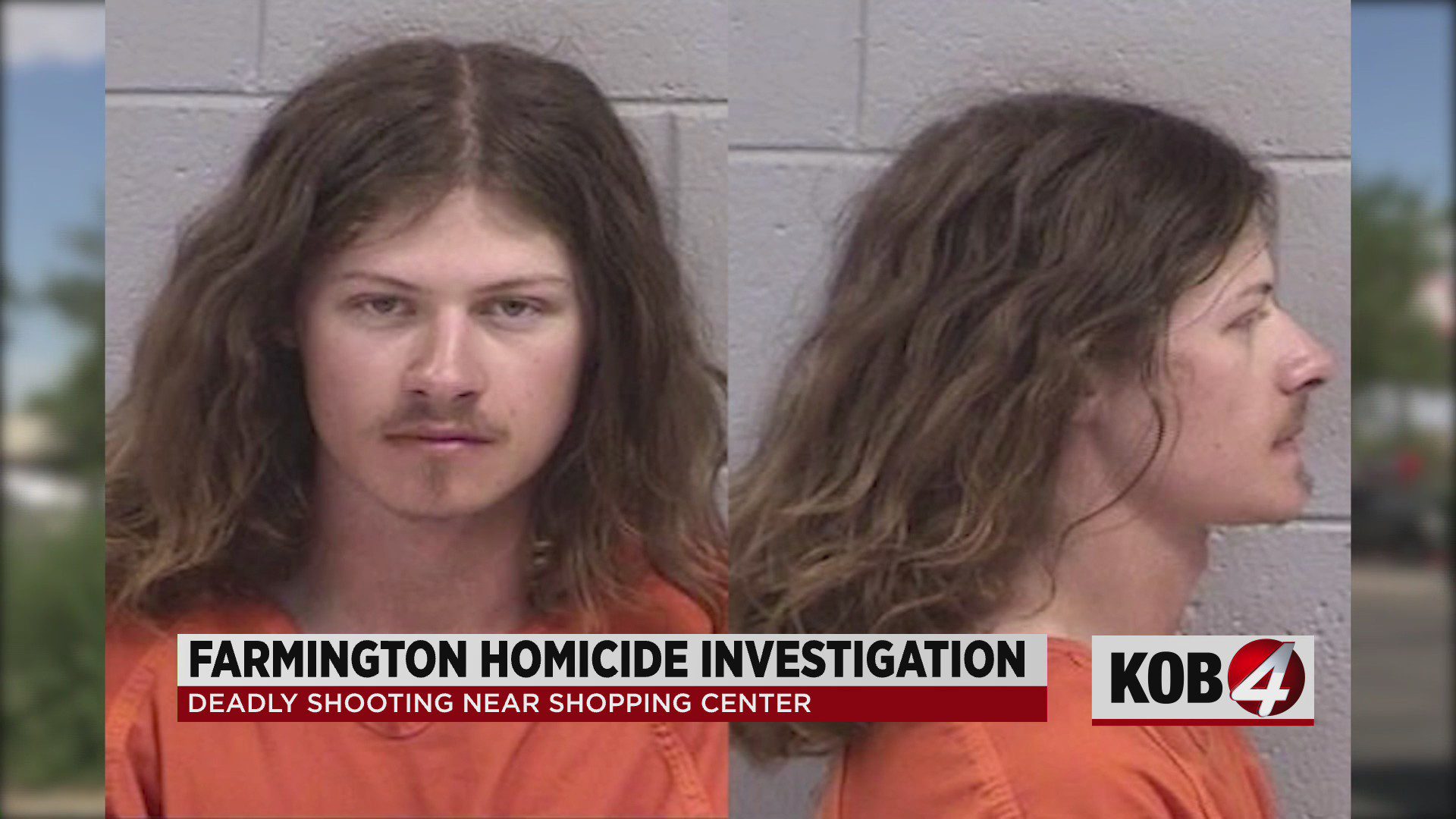 According to police, Aguirre then pulled out his gun and fired it nine times.

“We believe it appears at close range that he walked up to the victim and fired more shots into him while he was on the ground,” Hebbe said.

And although the suspect is behind bars, this homicide has some community members on edge.

Jennings said she would see Brandon on the corner of the road during her trips to the grocery store.

“This is a corner that he spent many days of his life on and to think that not only was he shot once, he was shot nine times is absolutely terrifying for me,” said Victoria Jennings, Farmington resident.

Jennings said she would see Brandon on the corner of the road during her trips to the grocery store.

Jennings added she came by to drop off some flowers in York’s memory.

“Brandon didn’t just die here, his life was taken here and I think it’s important that we pay respects to that as a community,” she said.

The chief said this sort of crime, in a small rural community, highlights the uptick in violence the department is facing.

This case is still under investigation, the Farmington Police Department is asking anyone with additional information to call them.