FARMINGTON, N.M. – Gas prices are finally coming down across New Mexico. According to AAA, drivers in the state are paying, on average, almost $1 less than they were just a month ago.

Unfortunately, not everyone in the state is seeing relief at the pump. One New Mexico mayor – where the prices are so bad – is actually asking the Attorney General’s Office to investigate some abnormally high prices.

“It’d be one thing if Albuquerque was within that 20 cent, 30 cent range as where we are. But when we see $1.29 difference, we know that’s in the pocketbooks of every person, in this community,” said Farmington Mayor Nate Duckett.

Duckett says prices in the city are typically 20 to 30 cents higher because of transportation costs but suspects something else is at play here. 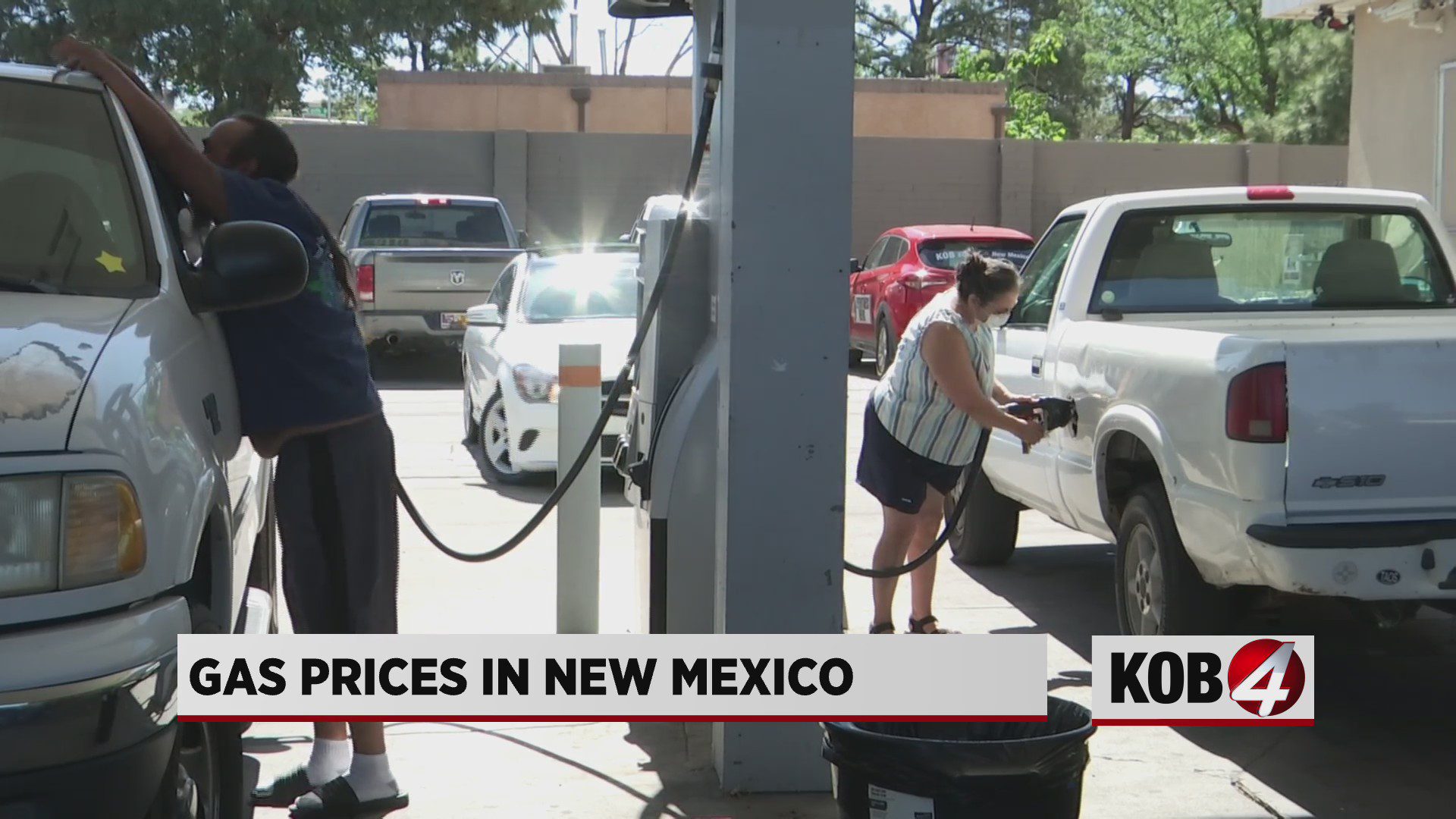 “I’ve spoken to the owners of two different local convenience store gas stations, I’ve reached out to the distribution station here in San Juan County,” said Duckett. “All of them have reiterated that their belief is probably where whoever’s providing that fuel, whoever owns that fuel station, is setting that price.”

And once the prices go up, he says they usually stay there.

“I don’t think the incentive there for them is to drop it down any lower, so long as 90% of the other gas stations are going to remain that high,” Duckett said.

Duckett says he reached out to oil companies and gas distributors but didn’t get any answers. That’s why he’s turning to the Attorney General’s Office.

A spokesperson confirmed AG Hector Balderas and Duckett have discussed the issue, and the attorney general has directed an inquiry into the matter.

“I don’t think we’re willing to accept paying for, I got to fill up my vehicle with a 20-gallon tank, an additional $23. I mean, that that hurts, that’s– that’s a meal for me and my family. Those are things that simply is not acceptable,” said Duckett.