FARMINGTON, N.M. — Deputy Chief Kyle Dowdy with the Farmington Police Department says they have been on a 20-year hunt for a new home.

“It’s been one of those keystone projects that many of us have been shooting for, like hopefully in our career well be able to see a new building, either be built or us move into a new one,” said Dowdy.

They haven’t relocated since the building was constructed in the 1950s and things are getting a little tight at the old building.

That request was answered by a unanimous vote by the Farmington City Council. 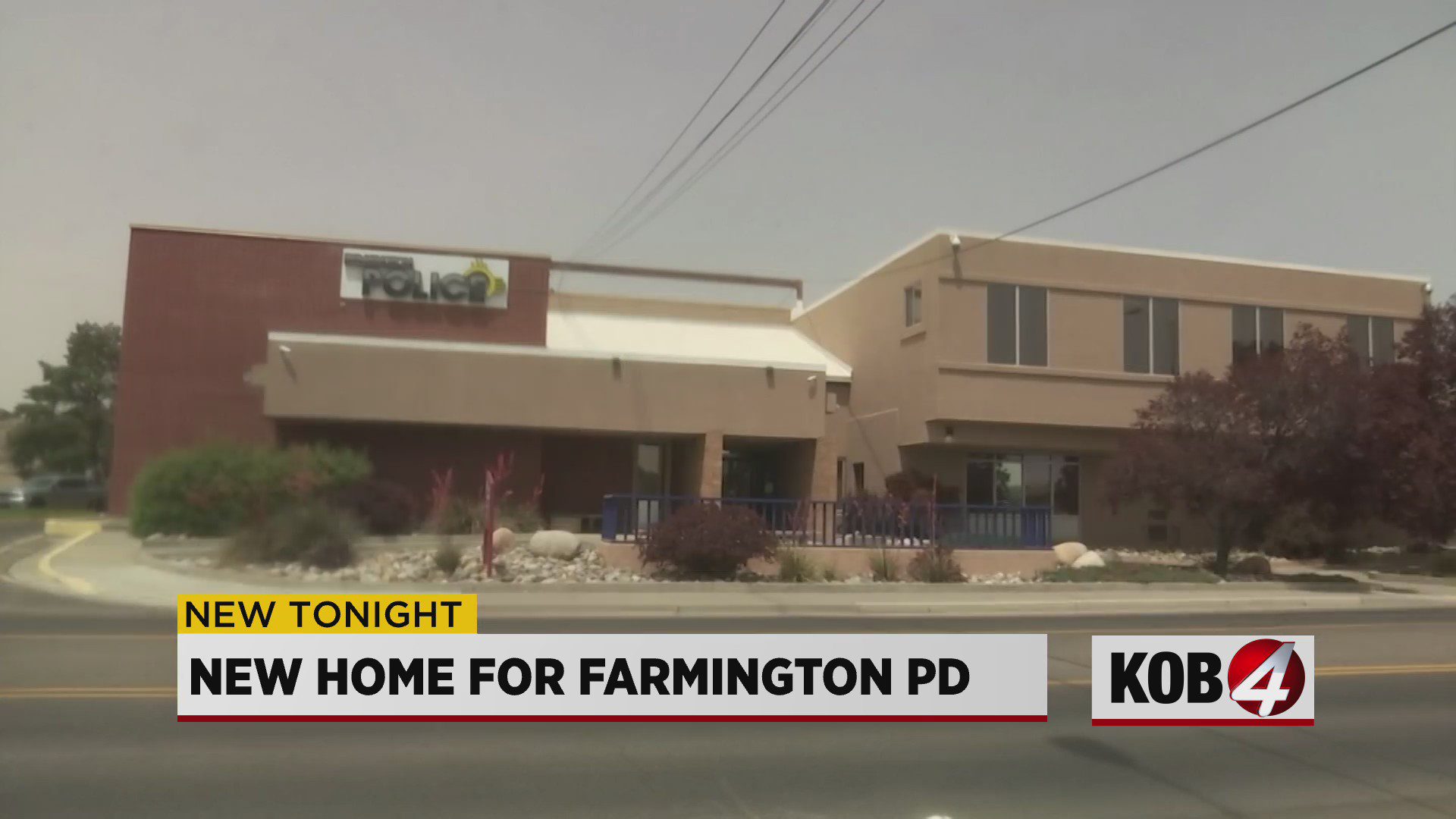 “The city manager decided to reach out to Hilcorp, they were able to get a deal done together for the city council to purchase the building for a fraction of the costs,” Dowdy added.

A deal to the tune of $3 million. Dowdy says with some renovations at the new building, the Farmington Police Department will go from vintage to modern.

Renovations will cost between $2 to $3 million and will take up to two years to complete.

Dowdy said it’s a fraction of what it would cost to build from the ground up.