Farmington woman escapes after being abducted on her walk to work

Update: On Friday, police said they are no longer searching for the reported van, and they are confident the van was not part of any kidnapping. Furthermore, police said there is no danger to the public. KOB 4 expects to get more information from police Saturday.

FARMINGTON, N.M. – It’s almost like a scene taken from the movies. One young woman was walking down a busy road in Farmington on Monday, taking her usual route to work, when she says the unimaginable happened — she was abducted.

It started out as a normal day for Shawndean Martinez. She said she was walking down 20th Street around 3 p.m. when she said a black van with no license plate caught her by surprise in front of a Mister Carwash.

“All of a sudden a van pulled in front of me and two grown husky men grabbed me and pulled me in the van and took off,” Shawndean said.

She says most of what happened inside the van is a blur, except for a few painful memories. 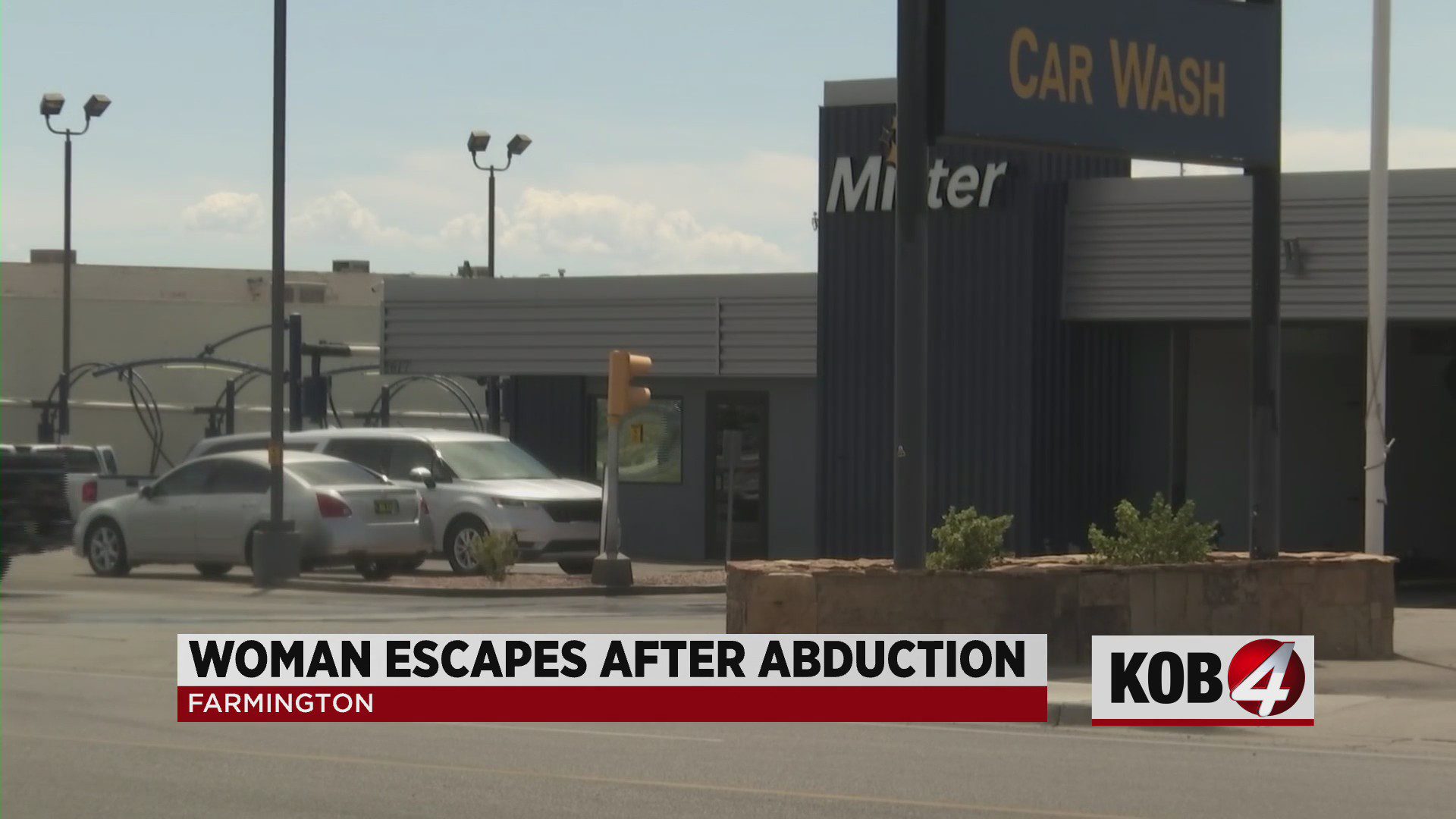 “They cut my hair, they hurt me, they bit me and cut me with a box cutter.” She went on to say they also verbally assaulted her, “they said really bad names that I wish not to say.”

It was then that her survival instincts kicked in.

Shawndean said she broke free and started running down the highway.

“Trying to ask for help from an elderly couple who stopped and helped me when I needed it and called the police and got sent to the ambulance,” said Shawndean.

And as for her mom, she says it’s a parent’s worst nightmare come true.

“We got our baby back but this is a for real thing, and you never know what’s going to happen until it happens to one of your kids,” she said.

Shawndean added that it was important to share her story so that other women stay aware of their surroundings.

The Farmington Police Department is asking that anyone with any information on this to call them at (505)-599-1068.