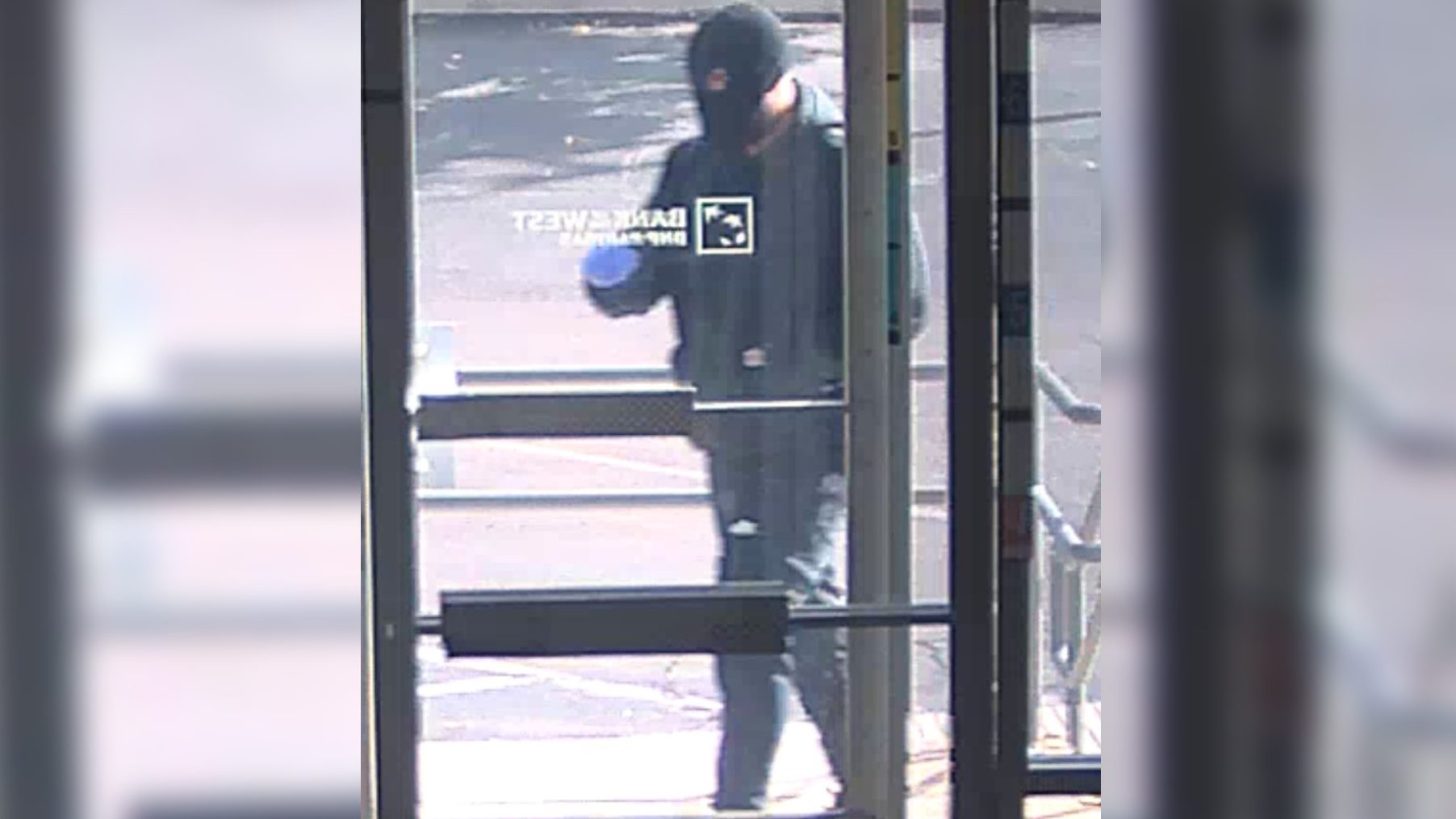 ALBUQUERQUE, N.M. — Local and federal authorities need your help in finding a man who they say robbed a northeast Albuquerque bank Saturday morning.

The robbery happened around 9:45 a.m., at the Bank of the West at 2101 Eubank Blvd NE, just south of Menaul and Eubank.

It’s believed the suspect walked into the bank, verbally demanded money and made threats implying he was armed. The teller handed over an unknown sum of money to the suspect, who then exited the bank and was last seen running eastbound on Snow Heights Blvd – a street just south of the bank.

The FBI is offering a reward of up to $2,500 for information leading to the suspect’s arrest. You can contact the FBI at 1-800-CALL-FBI or tips.fbi.gov.

Their suspect description is as follows: