Festivals bring a weekend of fun to the South Valley

Each festival was a way to highlight New Mexico culture in its own unique way.

“Really the main reason behind the festival is this is an edible native plant that’s native to the region we don’t use it too much in New Mexico,” said Will Thomson main event organizer.

Thomson says their whole goal is to show folks how many ways there are to eat a prickly pear. 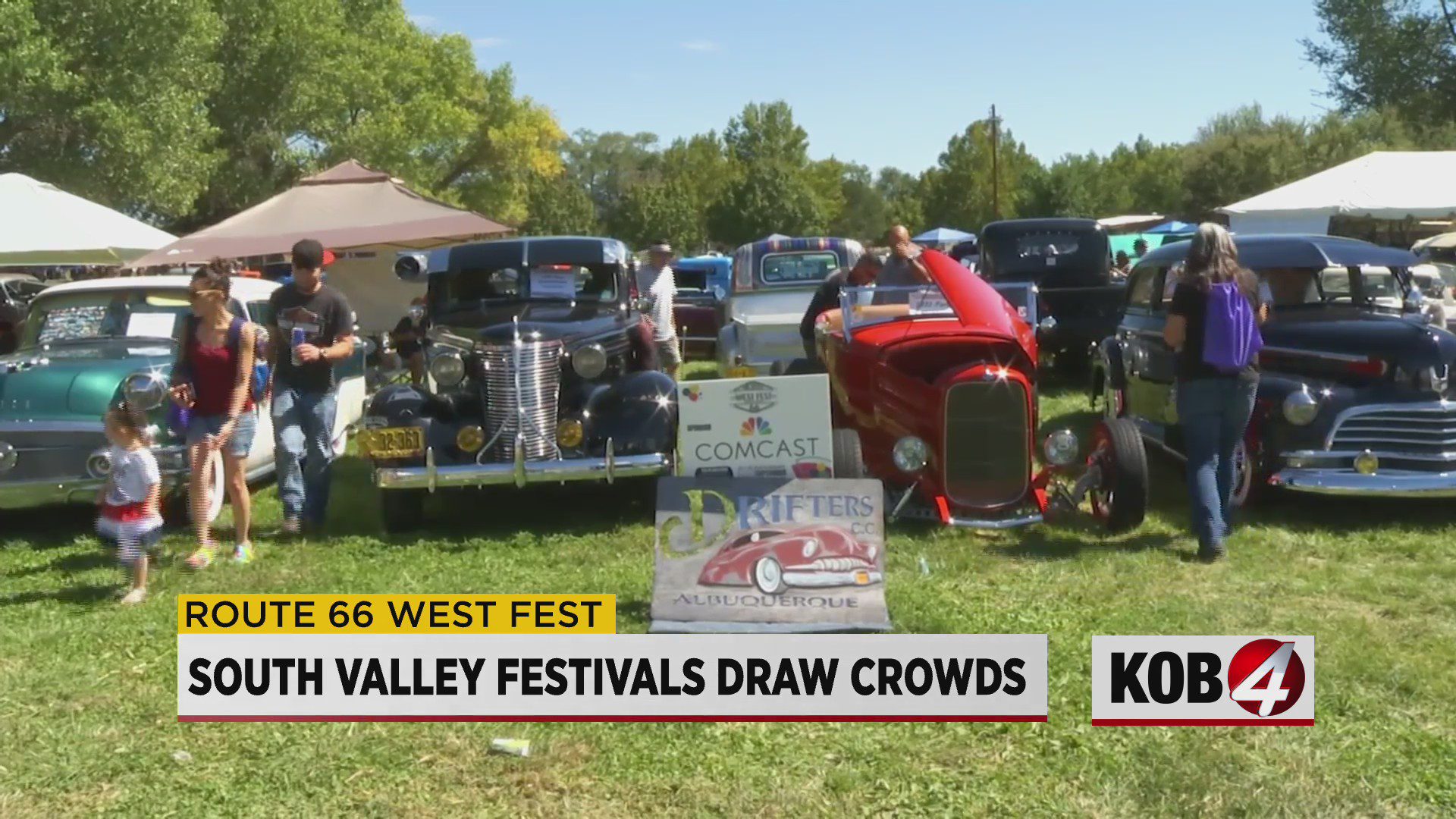 “I’ve had a few things with prickly pear I have a prickly pear recipe book that I haven’t really tried a lot of,” said Candace Brown, a festival-goer.

Brown says she loves that the festival this year is at the historic Hubble Gutierrez house.

The festival makes it clear you can make prickly pear cider, ice cream, and syrup.

“I really love prickly pear in coffee honestly. One year they had a prickly pear cold brew which was super good, but you can eat it in all kinds of ways,” said Thomson.

And that’s not the only festival the South Valley was enjoying Saturday.

The Route 66 West Fest was in full gear.

“We do this every year for West Fest and we enjoy coming to listen to the music and bringing our cars and everyone else enjoying the cars,” said Gabriel Trujillo, member of Albuquerque Drifters.

Watch the video above to see more.