ALBUQUERQUE, N.M. – Bryan Evans with the International Alliance of Theatrical Stage Employees Local 480 said the New Mexico film industry has had a successful year, but so has the union he’s a part of.

Following a strike at the end of last year, Evans said agreements were made in favor of union members.

Evans said being part of a union on a film or TV set guarantees certain safety measures are followed, like having better turnaround times after 12 to 14-hour days.

“Having that in the contract it’s going to save lives it really is. The number one hazard for a studio mechanic is falling asleep at the wheel when you’re driving a car. We’ve had multiple members before this contract get into car accidents commuting home after a long production day,” he said. 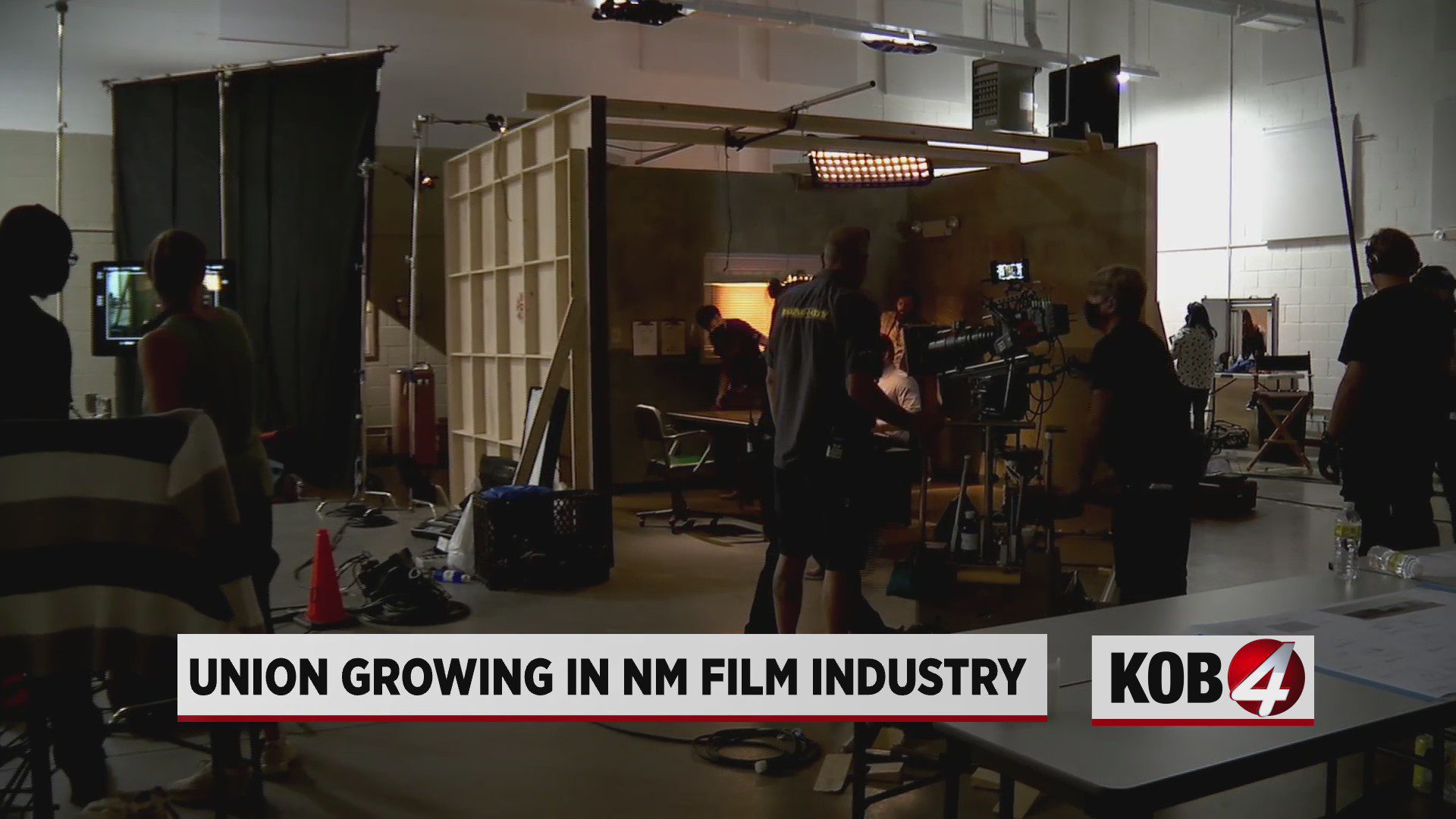 After the tragedy on the non-union film set of “Rust,” Evans said IATSE Local 480 has created a new position to monitor everyone who comes onto a set.

He also added that as a union crew member you always have the right to inspect a gun before a scene, and he hopes these added safety precautions on union sets will avoid another tragedy.

“So we’re educating our members to make sure its inspected multiple times before a scene happens. I’ve been going out on set more often when those types of scenes are happening to make sure that equipment is properly checked so that the industry is just safer all around,” he said.