ALBUQUERQUE, N.M. — Fire rescue crews responded early Friday to a two-story, family townhome that ended up being a total loss in northwest Albuquerque.

Albuquerque Fire Rescue responded just before 6 a.m. to 5714 Pennacle Peak NW, where they found the townhome fully engulfed in flames. The fire spread to a neighboring townhome, which sustained major smoke damage and severe water damage.

Two neighboring units also sustained some damage but no injuries were reported at all in the fire.

AFR says the fire was brought under control within 30 minutes.

All occupants of the neighboring home were safely evacuated and are now staying with family and friends. The engulfed townhome was under construction so there were no occupants. 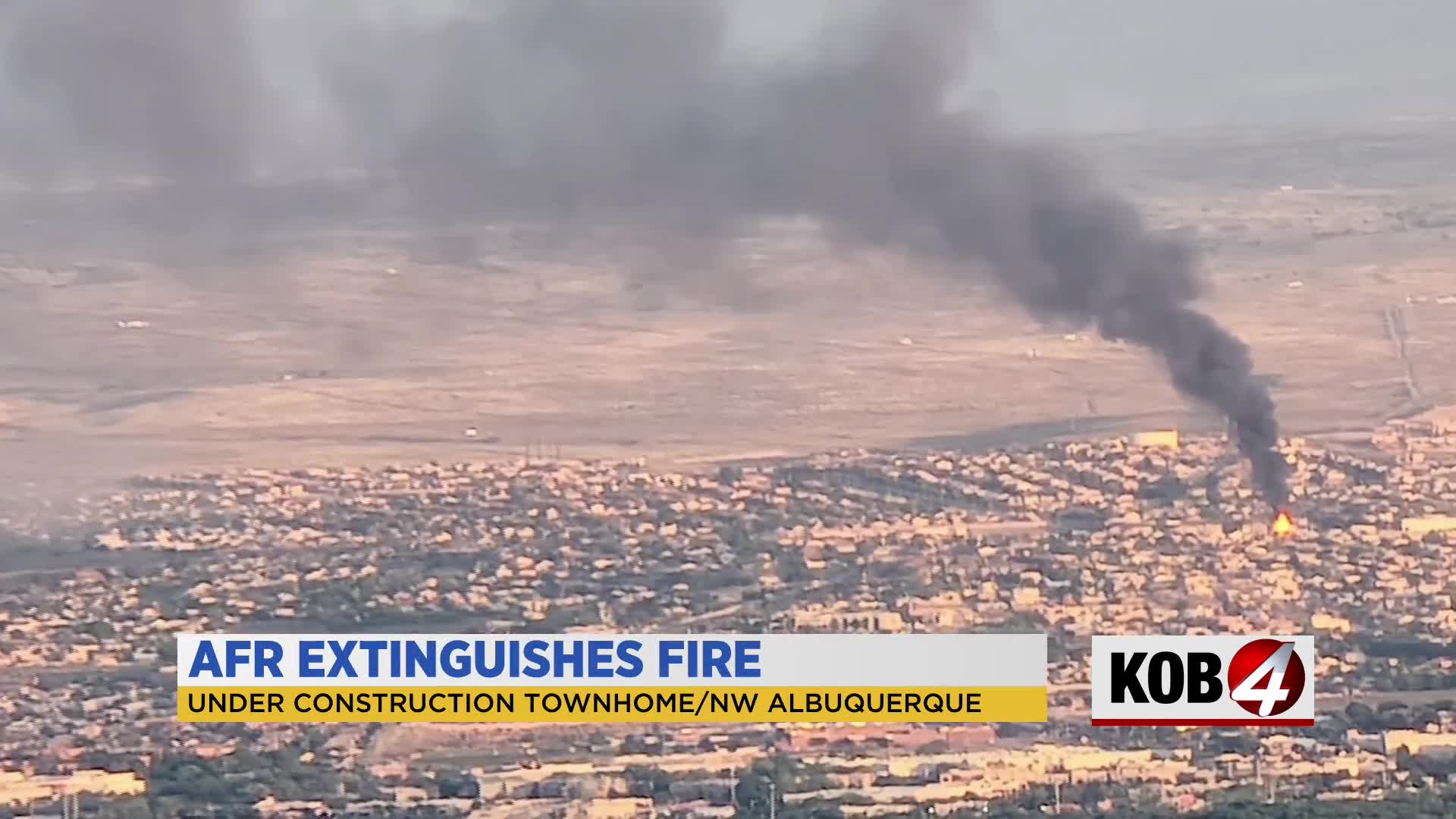 The cause of the fire is unknown.