On Tuesday, the Gallinas Creek started to swell as the rain continued throughout the day. Homeowners nearby say they are watching it closely because they’ve seen floods before.

“I’m a little nervous. Every time it rains really, really hard, I think about the flood that I had, so it’s a little nerve-racking,” said Molly Smollett, Las Vegas resident.

Smollett has lived here for nearly three decades and she still remembers the flood of 2017. 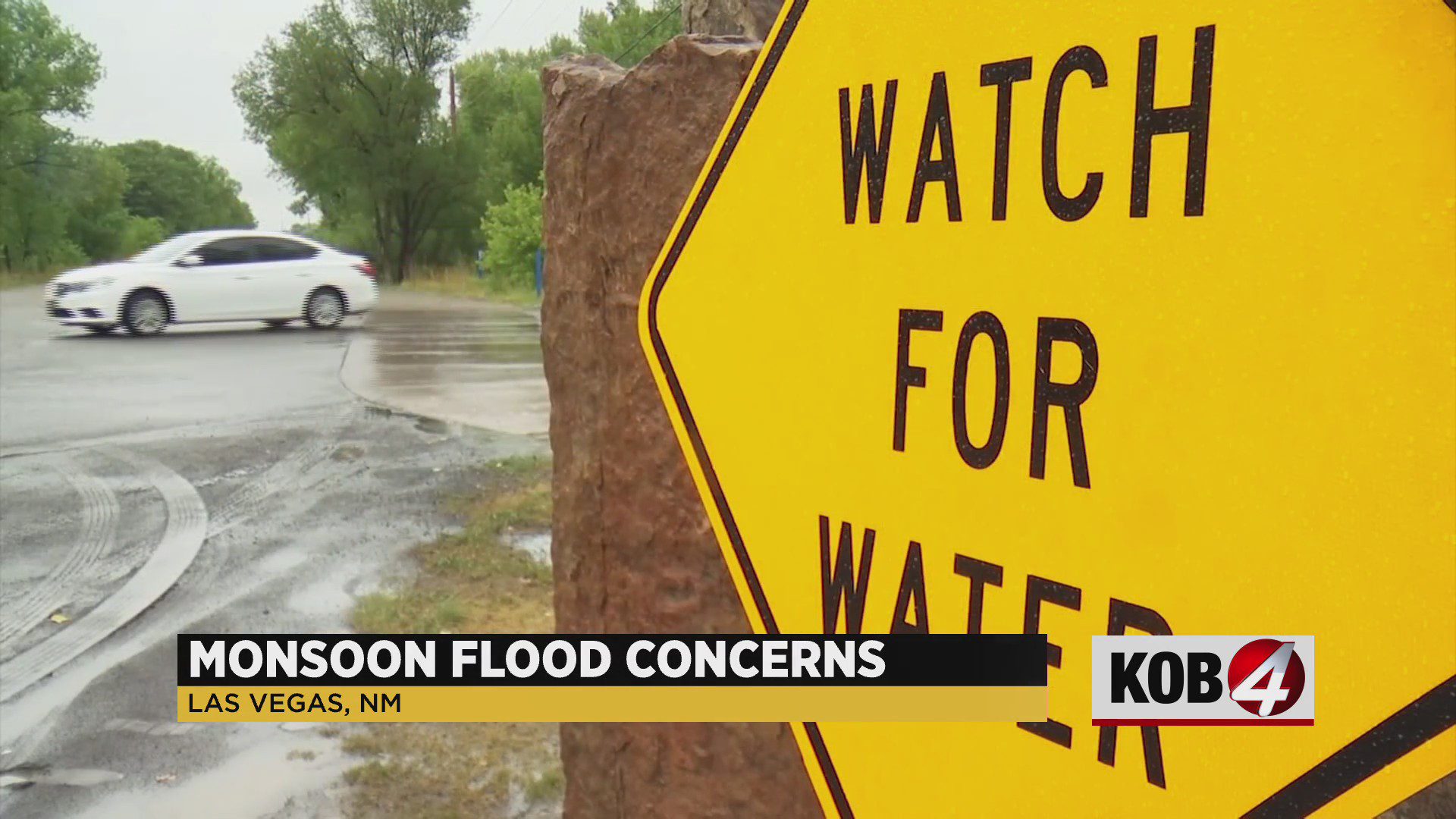 With more monsoon moisture on the way, Smollett enlisted some help.

Smollett hopes water damage doesn’t lead to another interior decorating change as sandbags cling to the low-lying areas of her home. She is also hoping the monsoon might mean a little less excitement in this quiet part of Las Vegas.

“I woke up one morning and the smoke, I could smell the smoke in my house. So it was – you leave,” said Smollett.

The Calf Canyon/Hermits Peak Fire forced her from home for two weeks as she continues to roll with the punches.

“It doesn’t stop. First the COVID, then the fires, now the floods,” Smollett said.