ALBUQUERQUE, N.M. (AP) — Former U.S. Congressman Steve Pearce was elected Saturday to a third consecutive term as chairman of the Republican Party of New Mexico after the GOP failed to make significant gains in the midterm election.

Pearce won the election for the leadership post with more than 55% of the vote, the GOP said in a statement. Sarah Jane Allen, the first vice chair of the Bernalillo County Republican Party, trailed with 20% of the vote. Three others also sought the post.

Pearce will serve for another two years, taking the party through the 2024 election. He acknowledged that Republicans haven’t gained as much ground in securing elected positions as they’d like but said they’re getting closer in competitive races.

“Turning New Mexico red is a marathon, not a sprint, and as we look toward 2024,” Pearce said in a statement. “I am excited about helping our future Republican nominees be successful in their campaigns.”

About 44% of New Mexico voters are registered as Democrats, compared to 31% Republicans. About one-quarter of registered voters don’t identify with either of the two major parties. 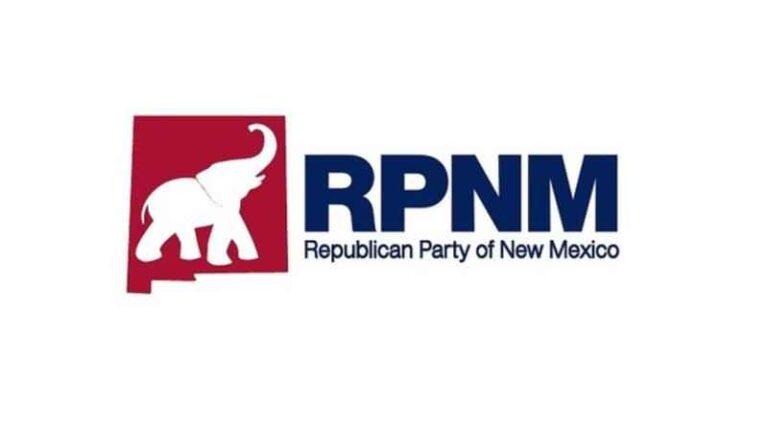