Former Lobos, Aggies players to square off in TBT at The Pit

It was announced Wednesday morning the Lobos players will play on No. 4 seed Team Enchantment and face the No. 5 seed Panamaniacs team of Aggies players in the first round of the New Mexico Regionals. The game will be 8 p.m. Monday, July 18, at The Pit.

“The opportunity to have this even in The PIT, it’s a great venue, which is a great opportunity for the local people to come out and support,” Thomas said.

Thomas and Giddens have played in just about every basketball arena across the country – playing high school, college and NBA basketball – but walking down that ramp and lacing up in The Pit hits different. 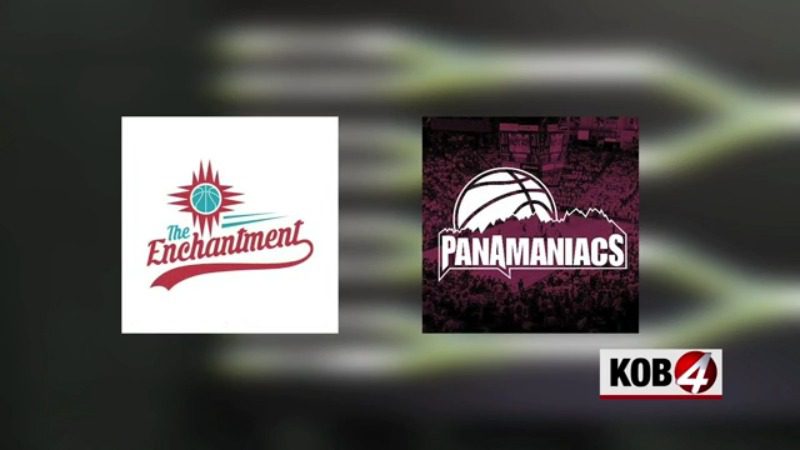 “I bleed cherry and silver so I’m happy to go out there in The PIT and represent the state of New Mexico again, especially versus the Aggies,” Giddens said. “I think this is good basketball. This is the matchup everyone wants to see out here.”

The winner of the Enchantment-Panamaniacs game Monday will move and face either the No. 1 seed, LaPhonso Ellis-coached Team HEARTFIRE – or the No. 8 seed, Houston-based Competitive Choice team – Tuesday, July 19 at 7 p.m.

Tickets are on sale and details are available on The Basketball Tournament website.