FARMINGTON, N.M. — Addiction is a problem that impacts every community, but in rural areas where help may be hours away and spoken in a different language – it is especially hard to treat.

However, a new effort in the Four Corners is not only expanding addiction services but also accommodating the cultural needs of the community.

Four Winds Recovery Center has been treating addiction for 44 years, but a small clinic serving a vast geographic area makes it difficult to reach everyone in need, so a Texas-sized non-profit has stepped In.

Bill Bailey is the President and CEO of the Cenikor Foundation. He says more help is on the way in the Four Corners.

“Last year, the Cenikor foundation served over 9,000 clients in the state of Texas, Four Winds served just about 240. Our hope is by bringing in additional resources we can increase that number up to over 600 individuals a year on the way to 1,000,” Bailey said. 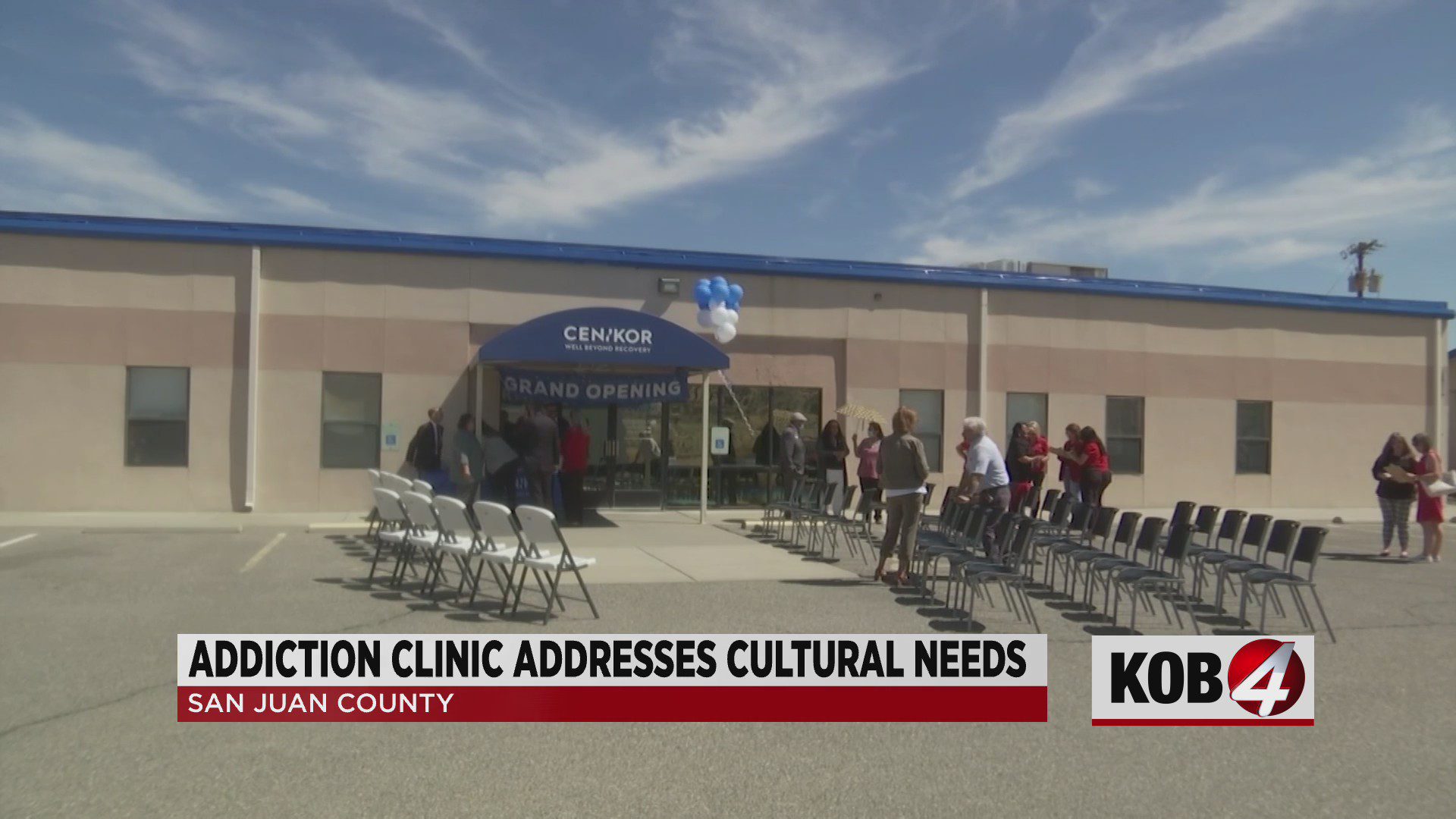 More resources to help with a growing problem, “because of the introduction of fentanyl, the addiction is much more severe than what we have seen in the past. Fentanyl has now shown up in all kinds of substances other than just opioids, it’s showing up in meth and other things. So, it’s having a dramatic effect on individual’s level of addiction, where they didn’t think they were as addicted they are finding out that their addiction is much higher.”

Bailey said the majority of Four Winds clients are Native American, making it is critical to provide culturally sensitive treatments.

“We are very excited about the opportunity to serve Native Americans, Cenikor Foundation has been doing that for over ten years, where they have been doing that since ‘78 here in Farmington and we can learn so much from the successes that they had here,” Bailey said.

And one of those successes has been offering help that’s easy to understand.

“Over 60% of the staff here in Farmington are Native American’s, Navajo and they have a cultural sensitivity and they also are fluent in the Navajo language. So, that gives us a greater ability to reach those individuals because oftentimes people want to express their issues in their native tongue and not have to use a second language,” Bailey said.

Bailey added that the new services will include medically assisted treatment as well as medical withdrawal management.