After 2020 lockdowns, more foster parents are needed in the Four Corners

FARMINGTON, N.M. — Foster homes are quickly becoming few and far between, but in one part of New Mexico, a center that focuses on foster child care is expanding and has a new home to help it grow and care for more children.

Childhaven has been serving the Four Corners for 53 years, they started out as an emergency shelter for children experiencing abuse, trauma or neglect.

“Initially Childhaven was just for the safety and security of children in those situations but as time went on the organization expanded to have more of a comprehensive approach to child welfare issues, Andrea Pena, Childhaven’s chief development officer said.

So in the 90s they started a foster care program, that recently got a new home of its own.

“We had the opportunity to purchase a building right across the street from the main Child Haven shelter and we were able to remodel it and make it the foster care center,” Pena said. 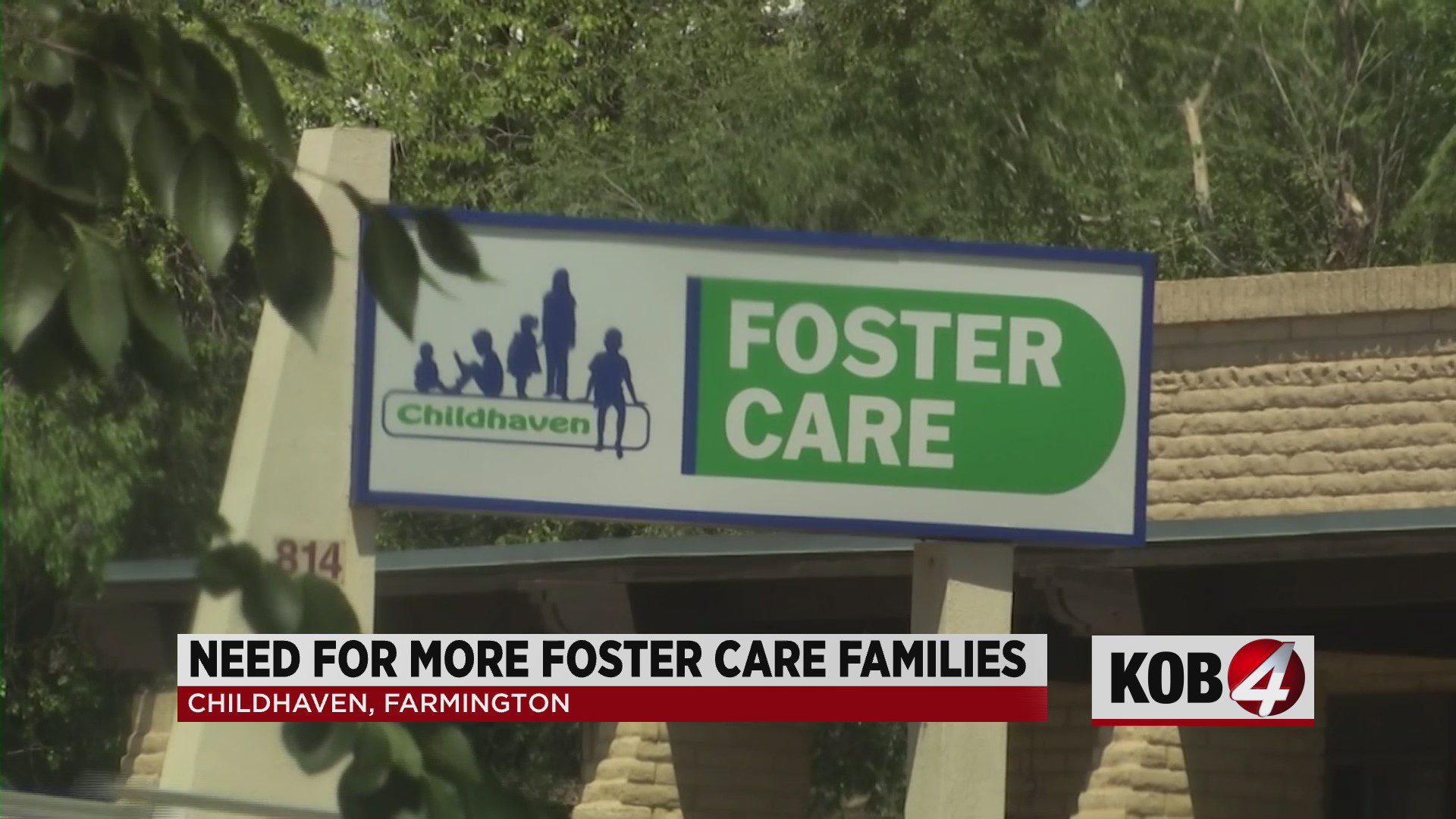 And this couldn’t have come at a better time.

“The need in general has increased during the pandemic,” Pena added. “There were some very severe cases that happened here in our community during that time, my co-workers here have commented that they see some of the worst abuse cases in their long careers.”

An increase in cases sparks a need for more foster care families.

“It’s a struggle, so we are really hoping to get some new foster parents and even if it’s just people talking to us about it,” Pena said.

She says they even have a new position at the facility.

“We just recently hired a foster care recruiter whose job it is specifically to help share the word with people,” said Pena.

So that there can be more success stories in San Juan County.

“He was just one of those children that just stayed in my mind and he ended up coming in to our foster care program and I saw him, it was probably around six months later and it was just like seeing a whole different kid,” Pena added.