ALBUQUERQUE, N.M. – Behind the names of every fallen service member we honor on Memorial Day is a family. That includes American Gold Star mothers like Karen Alexander, who will never forget her son Devin’s beautiful smile.

“I think about him every single day, I miss him very much,” said Alexander.

Devin joined the Army Airborne Infantry in 1999. He was 18, right out of high school.

“He parachuted into the Iraq War on the first day, he completed a total of three tours in Iraq,” said Alexander.

Devin died by suicide in 2016, while he was on active duty, stationed at Fort Hood in Texas. He was 35. 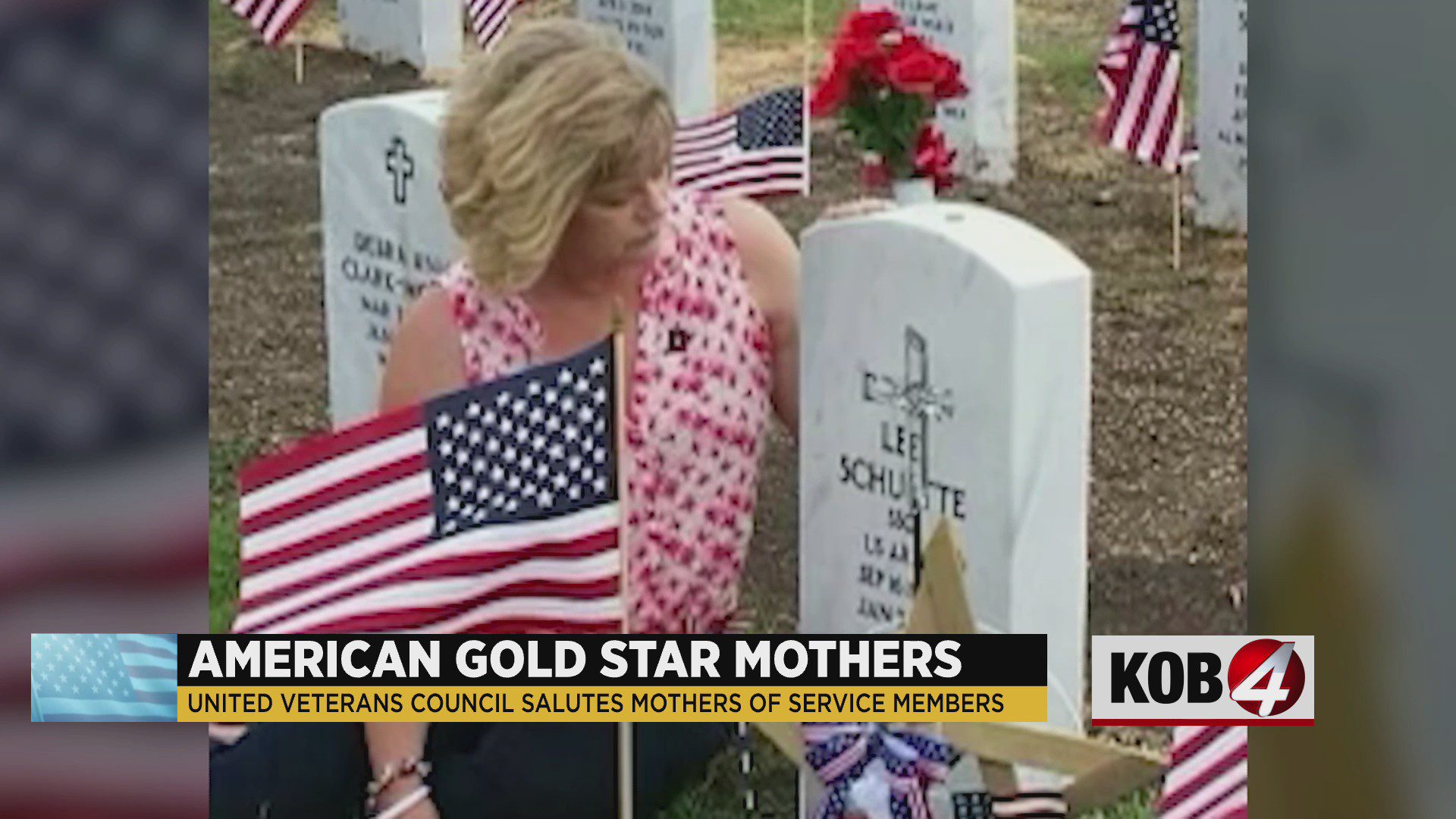 “Inside he was struggling with the effects of the war and being in Iraq for three different times,” Alexander said. “I guess with the emotional and the physical pain, it just got to where he couldn’t do it anymore.”

She now carries on his legacy of service through her own work with the Albuquerque chapter of American Gold Star Mothers. They support veteran organizations and VA hospitals, but most importantly, they support each other.

“To me, helping veterans and helping others just makes me feel good,” explained Alexander.

She was the master of ceremonies for the United Veterans Council Memorial Day Commemoration on Monday. This year’s theme was a salute to Gold Star Mothers.

“Memorial Day is not about mourning the loss of our loved ones. To me, it is celebrating the life and the service that so many men and women in the military – they’ve given their lives for us,” she said. “It is very heartwarming to be able to remember and honor our fallen heroes.”

American Gold Star Mothers have chapters across the country. The chapters are open to any mother who has lost a child while they were actively serving, or from injuries as a result of their time in the military.

The Albuquerque chapter is selling jewelry and other items to fundraise for three VA hospitals in our state, and several organizations like Wreaths Across America and Toys for Tots. You can purchase items here.