According to a release, Bregman will begin in the position immediately. He will fill the vacancy created by Raúl Torrez’s election as attorney general.

“A former prosecutor with extensive experience in litigation and case oversight, Sam Bregman will bring a fresh perspective to the Second Judicial District Attorney’s office,” Lujan Grisham said. “I am confident that he will serve as a dedicated and effective district attorney focused on improving public safety and supporting the people of Bernalillo County.”

“I am honored to be appointed as Second Judicial District attorney. I realize the great responsibility of the role and am committed to relentlessly pursuing justice for the residents of Bernalillo County,” Bregman said. “I look forward to joining the hardworking staff of the DA’s office and will prioritize fully staffing the office to support their ongoing critical work. Together we will serve the people of central New Mexico and deliver real results and improve public safety.”

Bregman will serve the remaining two years of the existing term. He reportedly will not run for reelection. 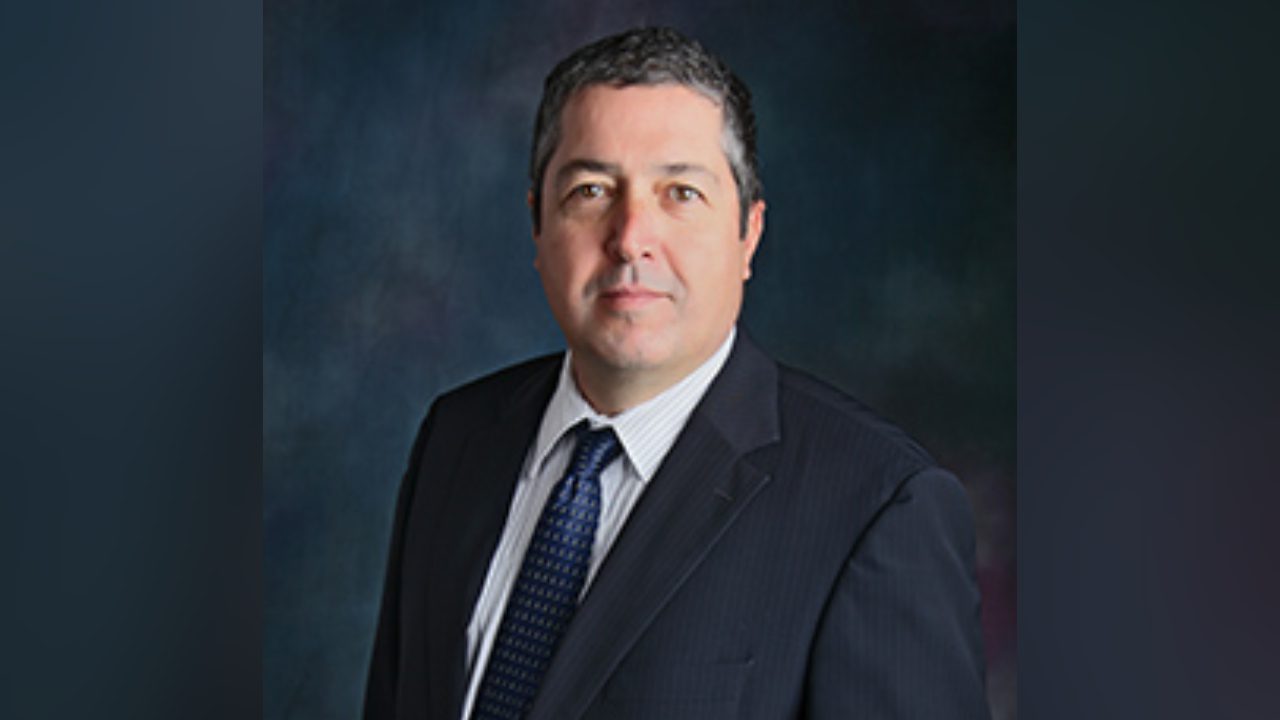 “We are very optimistic about the appointment of Sam Bregman as district attorney, his experience on city council combined with his work with our team at APD bodes well for a tough-on-crime partnership to help make our streets safer,” Albuquerque Mayor Tim Keller said in a statement.

“I am encouraged that Sam Bregman will be committed as the next district attorney to work with Mayor Keller and APD to fix the broken criminal justice system,” APD Chief Harold Medina said. “We are making changes at APD to build the strongest criminal cases possible so the district attorney can effectively prosecute offenders. I look forward to a strong partnership.”