ALBUQUERQUE, N.M. — The man accused of nearly killing a woman on a popular bosque trail is still waiting to find out if he will be released or not.

A decision was expected to happen Wednesday but it was delayed until next week.

Police say 19-year-old Reginald Hall attacked the woman at random. He reportedly stabbed her, raped her, and left her unconscious in a ditch.

Hall had just been released from the Valencia County jail a week before this alleged attack.

The state requested an hour-long hearing but Wednesday’s hearing got pushed back by more than an hour and a half – and didn’t start until 4:30 p.m. 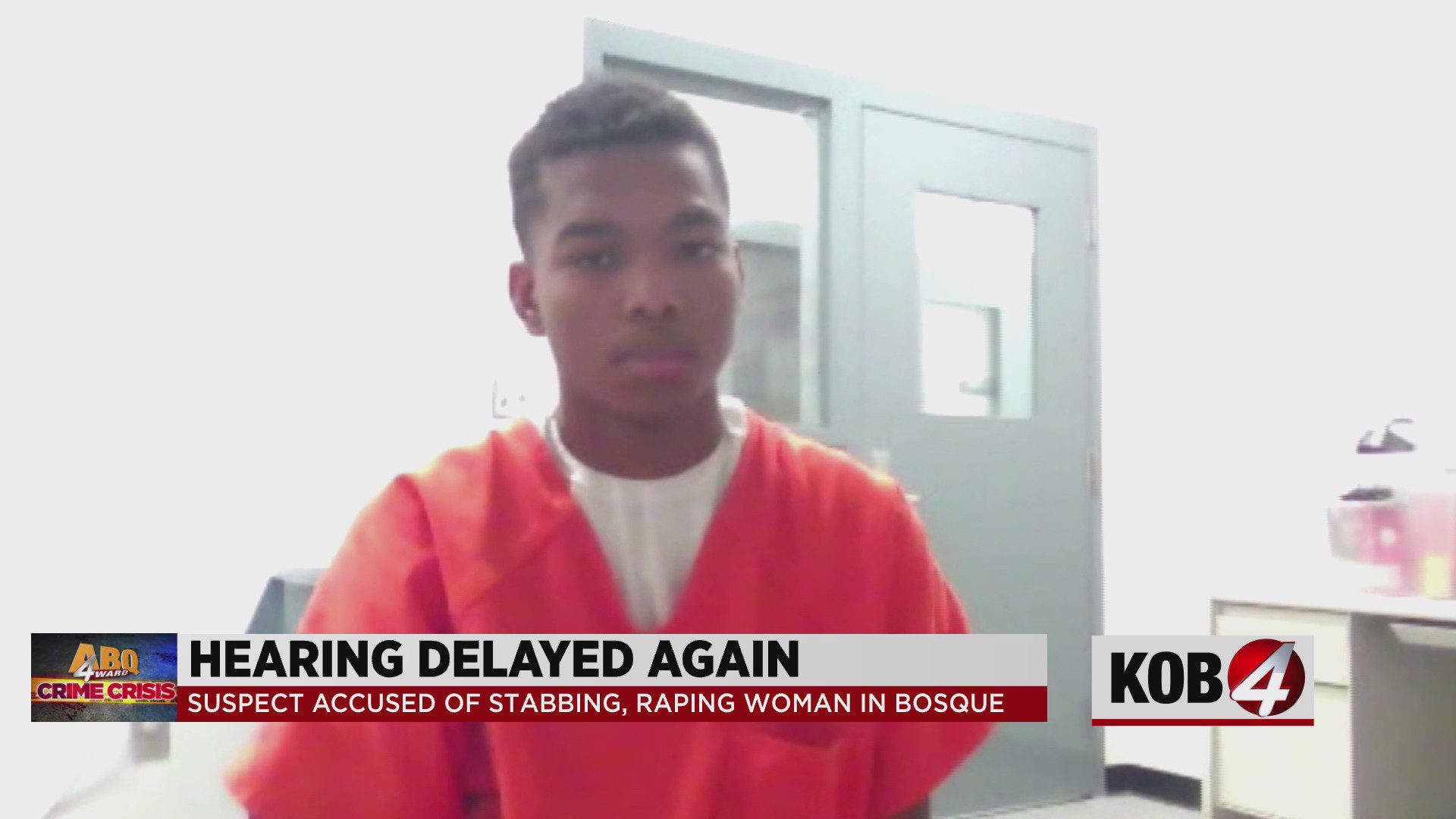 So, the judge said they didn’t have time.

“This case started significantly later than it was scheduled, so it will be reset for next Wednesday noting that Mr. Hall did wave the time limits for his detention hearing based on discovery issues,” said the judge.

Hall’s lawyer says they maintain his not guilty plea and they are still waiting for some evidence to be sent to them by the state before next week’s hearing.