ALBUQUERQUE, N.M. – There is one woman who has made it her life’s mission to help the animals no one else would.

Ryan Laughlin shares why she does it in this Heart of New Mexico.

There is a property just outside Española that is home to turkeys, ducks, and larger creatures.

“Well, I’ve done parrots and snakes and lizards and dogs and cats, and that’s basically what a small animal vet does,” said Dr. Kathleen Ramsay.

Her calling was ultimately decided by fate. 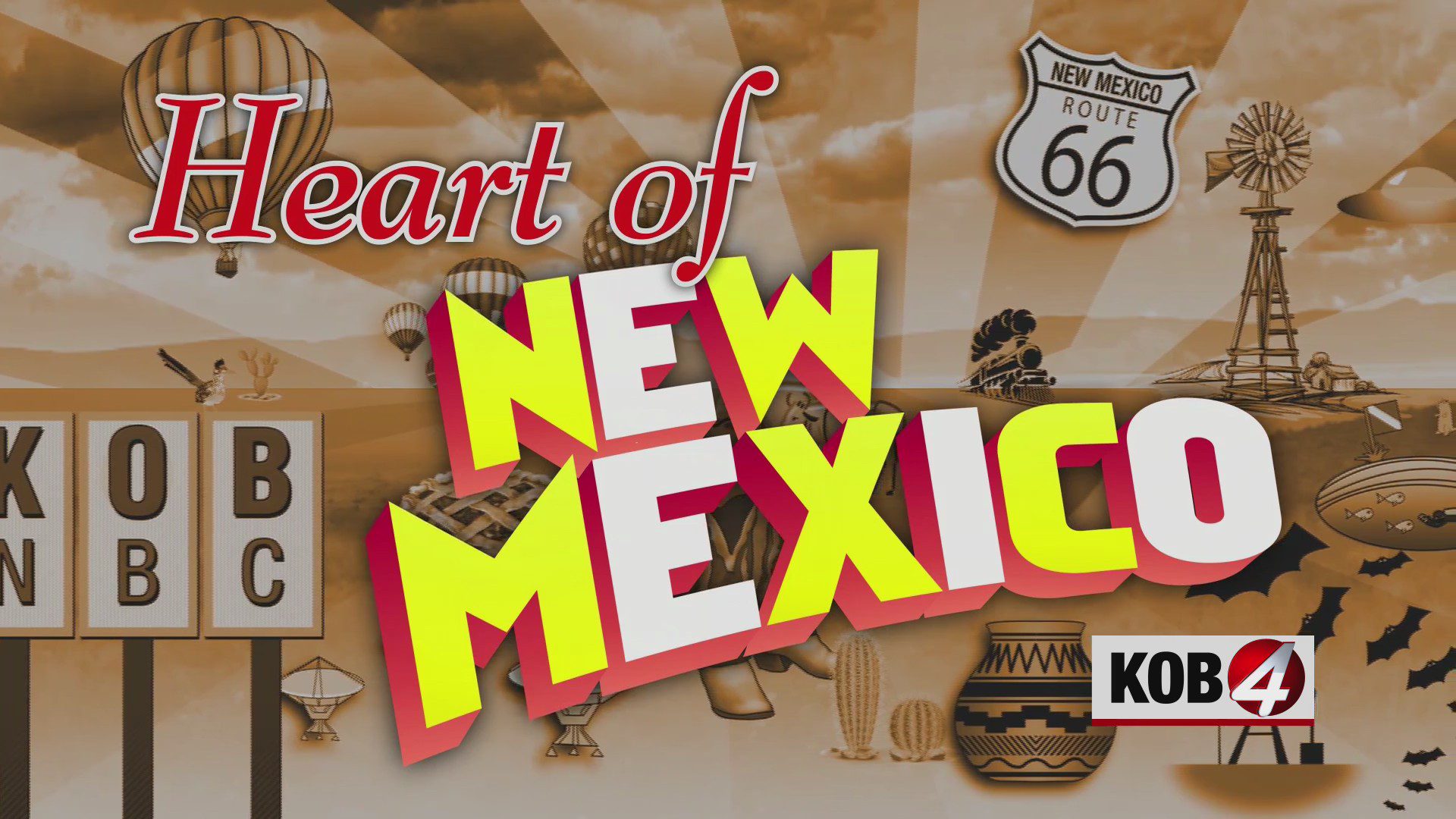 Her true passion was revealed later.

“When I was in veterinary school, somebody brought a golden eagle in and a foothold trap and the bird was screaming in pain. A man is dangling an eagle by a chain, and he goes ‘I won’t tell you where I found it, or I won’t tell you because it was an illegal trap’ and he just threw the trap towards us. From that moment, and it was that was my decision was that bird would be dead because nobody’s going to pay to take care of it. If I’m going to do anything with my life, wildlife is what I want to do,” Ramsay said.

Wild animals have always been part of her life, including her romantic life.

“We raised three baby mountain lions for the Albuquerque Zoo, and we had them for six months. We’d take them out camping every weekend, put them in a crate at night, in a day, go up, hike these three mountain lions– had a blast,” said Ramsay.

There is one particular animal that holds a special place in Ramsay’s heart – bears.

And this particular day is one of Ramsay’s favorite.

“I’m blessed to be one of the very privileged in the world to get to take care of bears,” said Ramsay.

Three bear cubs rescued in the aftermath of the Calf Canyon/Hermits Peak Fire have been getting cared for, and getting fat for today.