Company officials say they love Las Cruces so much, that they’re even moving their headquarters to the city.

“There’s magic in this town, which is why we’re building 828 studios here,” said Todd Lundbohm, founder of 828 Productions.

Several state and city leaders joined Lundbohm for the announcement. 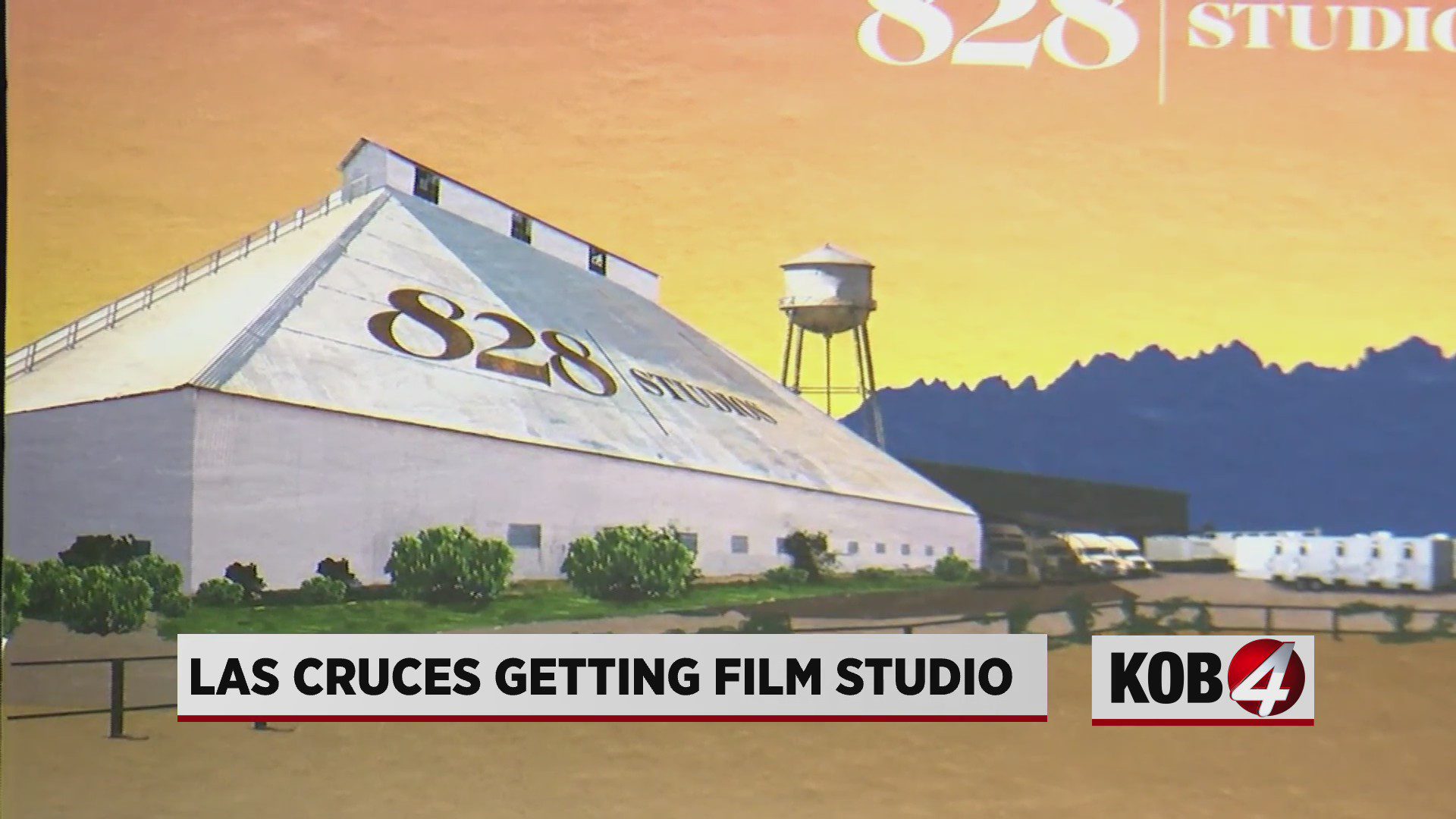 Gov. Michelle Lujan Grisham announced the state is pitching in $3 million for the project.

“We are incredibly competitive, everyone is looking here,” the governor said. “They need to know that they have the right infrastructure to actually produce the support for the films that are occurring.”

The new studio is expected to create at least 100 high-paying jobs in Las Cruces. The expansion is also expected to open up more behind-the-scenes jobs for production workers.

“We are showcasing here, again, that film matters, film works,” the governor said. “It creates an ecosystem of incredible opportunities, for frankly, everyone, but most importantly, for New Mexicans.”

Officials with Film Las Cruces say they’ve been working to bring a film studio to southern New Mexico for early a decade. They say this company is offering more than they hoped for.

“It’s beyond huge because we have someone who’s coming from California, Hollywood background, and a good production line going,” said Mark Vasconcellos, cofounder of Film Las Cruces.

828 Productions says it’s planning to spend at least $350 million on productions over the next decade. Vasconcellos says a lot of that money will go straight into Las Cruces and other nearby communities.

“They need hotels, markets, restaurants, everything. That’s the great thing about the film industry, it’s a recession-proof billion-dollar industry,” he said.

828 Productions has already started ramping up productions in Las Cruces and is planning to shoot its first production at the new studio by the end of the year.