ALBUQUERQUE, N.M. – The most recent death at Coronado Park is part of a much bigger issue. Both city and county leaders have been struggling to tackle the metro’s homelessness problem for years by adding new resources and housing options – but is it actually helping?

The committee is made up of members from Bernalillo County, the City of Albuquerque, and UNM’s Board Of Regents and they meet every month. On Tuesday, they did not address what happened at Coronado Park, but they did talk about more homeless housing, and they gave updates on the Gateway Center at the Gibson Health Hub.

They said they started having “good neighbor agreement” meetings two weeks ago. That’s with five neighborhoods surrounding the center, where people can voice any issues or suggestions they may have regarding the Gibson Health Hub.

“So we’re happy to have them as tenants here at the Health Hub. Trauma Recovery is now up and running on the second floor. So they have joined us as well as our outreach teams. And then as you drive by, you’ll start seeing some landscaping work. We’re freshening up the landscaping along Gibson,” said Doug Chaplin, CABQ’s operations manager. 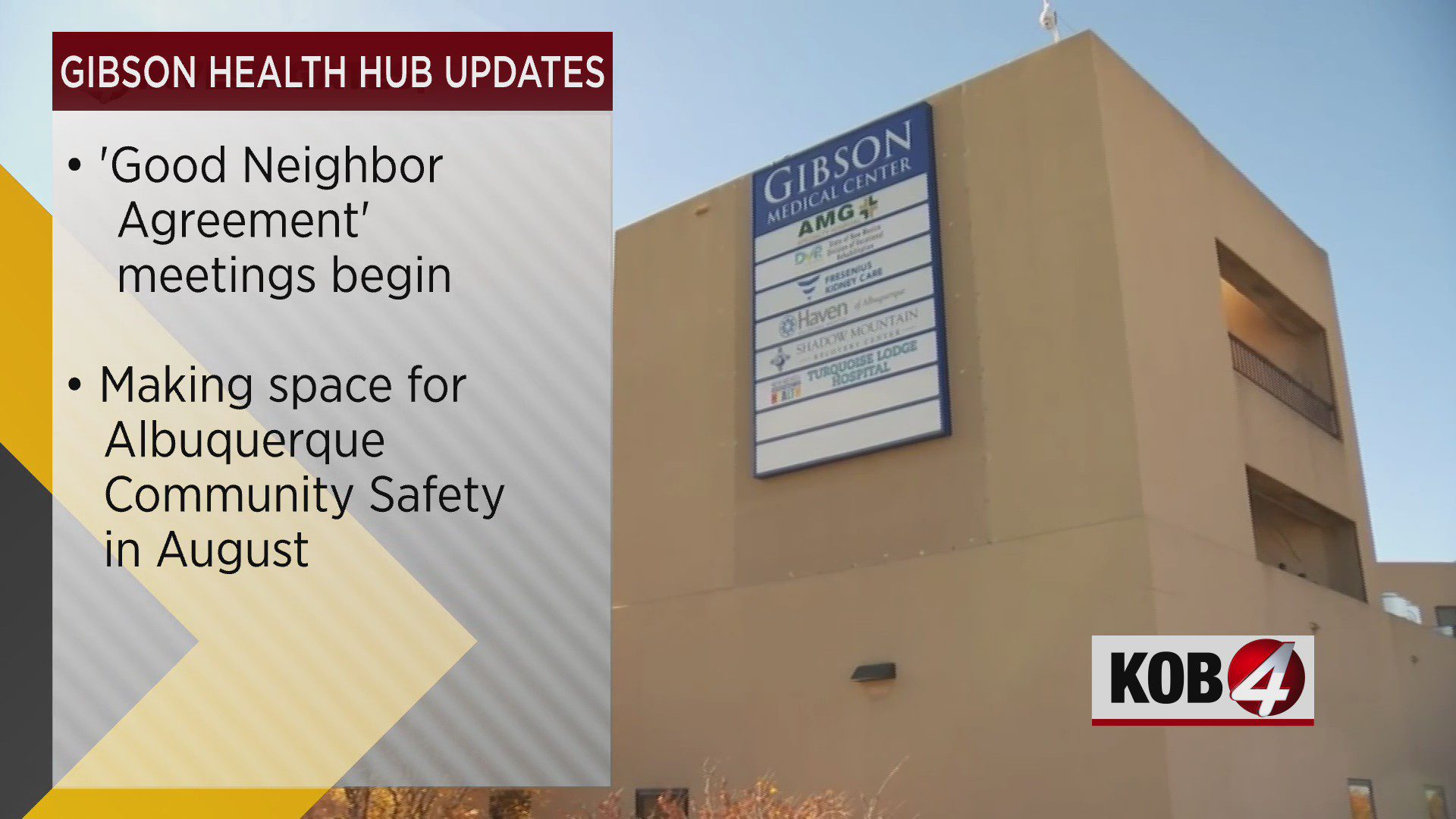 The homeless coordinating council also gave updates on a youth continuum of care committee and a young adult shelter. Talks are in the very early stages but officials say two more brainstorming meetings are scheduled on June 27 and 29, specifically to point out design and programming needs.

Overall, council members said the homelessness situation in the city is connected to other issues with behavioral health and the criminal justice system. So they say they’re working on criminal justice reform and better connecting people to mental health resources, in order to get to the root of this problem.